Randeep Hooda met his horse Dream Girl’s foal named Hope for the first time, and the adorable photos are proof of their bond 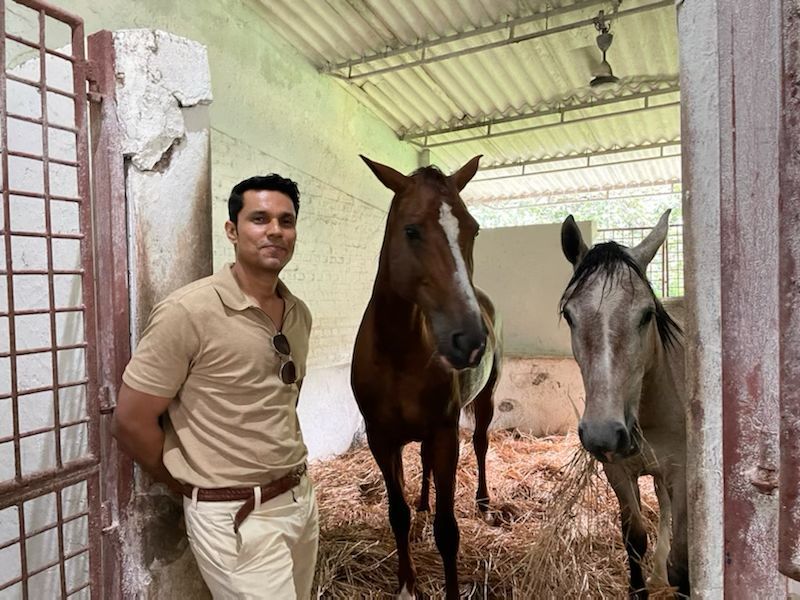 Bollywood’s ‘Biopic Man’ Randeep Hooda is well-known for his love for animals, especially tigers and horses. The avid equestrian has in fact, over the years won many medals at the National level on his, prized horse ‘Dream Girl.’ Recently, Randeep took some time out to meet his, Dream Girl’s foal, ‘Hope’. The foal was born during the pandemic and has now turned two years old. Randeep has a special connection with Hope. The name of the foal has been kept as an ode to his mother’s name, ‘Asha’, and to the challenging times that people were facing during the pandemic. 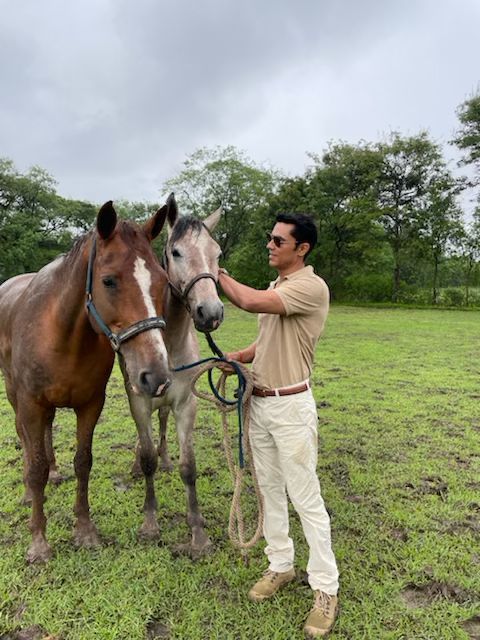 Being a staunch environmentalist and an animal lover, Randeep has a special place for horses. The Extraction star was very excited to meet them and this was reciprocated when ‘Dream Girl’ ran towards Randeep to greet him. She made sure to introduce, ‘Hope’ that she felt like an achievement that she wanted to show it to her owner. The three bonded together as they have been brought back to his farm near Pune. Due to, Hope’s delivery Randeep had to station both mother and the foal at Bangalore and recently moved them to his farm where they can enjoy their habitat amid the lush greenery and rains.

On the work front Randeep has a lot of projects in the pipeline with Netflix Global Series CAT, Jio’s flagship Show Inspector Avinash and Sony Pictures Tera Kya Hoga Lovely opposite Ileana D’Cruz that are all slated to release this year.

Nagesh Kukunoor to helm series based on the book ‘Ninety Days: The True Story of the Hunt for Rajiv Gandhi’s Assassin’