Today (December 29) is Bollywood superstar Rajesh Khanna’s birthday, and social activist Somy Ali recalls how her mom had the biggest crush on the late actor 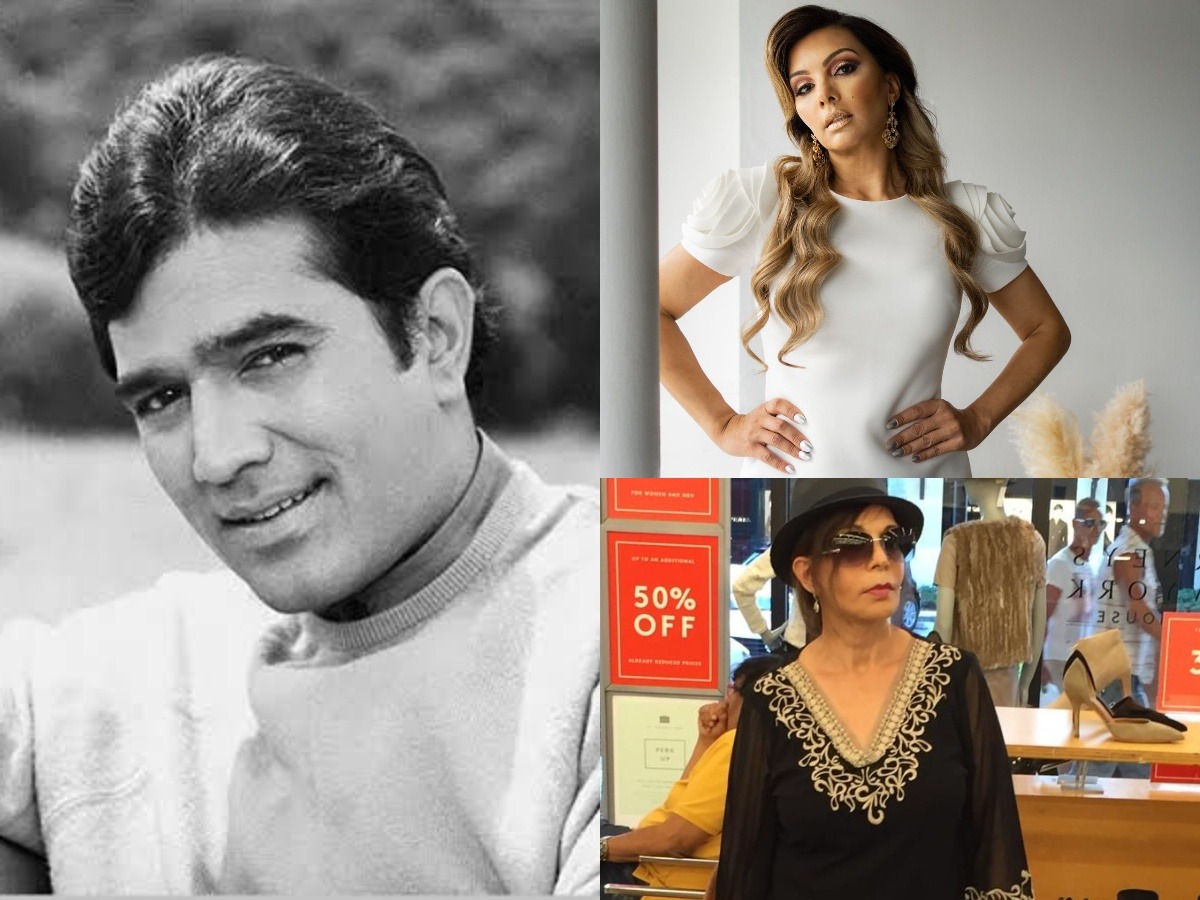 “My mom had the biggest crush on Rajesh Khanna and all she would listen to was his songs, the majority of them sung by Kishore da, which would blast over the tape recorder in our house when I was a kid in Pakistan,” shares Somy Ali.

Her own first memory of watching his film was Haathi Mera Saathi. “I enjoyed it because of the love he had for animals and was furious at how cruel the leading lady was to him and jealous of his compassion and love for his elephant. Given I was five years old at the time and could not make the distinction between real life and a movie,” she said.

She also recalls watching Anand. “I remember my mother crying profusely when Kaka ji dies in the end. When I was seven years old, my father organised a trip for my mom and me to visit Mumbai,” said the former Bollywood actress.

“My dad was close friends with (Sunil Dutt) Dutt Saab’s manager, and he facilitated our visiting sets with (Amitabh Bachchan) Amit ji, (Dharmendra) Dharam ji, Rekha ji, and Kaka ji. So, I was lucky enough to meet him when I was seven and he invited mom and me to his house, Ashirwaad, for lunch,” she shared. For her, the memory of that encounter is as vivid as if it happened yesterday. She recalls telling Kaka ji at 7 years of age that when she grows up, she wants to marry him. “He laughed out loud of course, and my mom was shocked and somewhat embarrassed. He was a thorough gentleman and I believe there will never be a superstar like him in the history of Bollywood. That smile, the emotions, the romance and the music, no one can beat that,” said Somy. According to her, Souten, Roti, Red Rose, Anand, Bawarchi, and Amrit were amazing films. She enjoyed watching pretty much anything with him and Mumtaz. “Their chemistry was phenomenal. Quite similar to that of Amit and Rekha Ji or Kajol and Shah Rukh,” said the founder of No More Tears.

Souten and Bawarchi are two films of Rajesh Khanna that she has watched a number of times. “I love both the scripts and the messages they send to the world,” she said.

Before sleeping, she watches Rajesh Khanna songs. “It’s a nightly ritual. The strangest thing is that the day before he died, I was watching Kati Patang at night and I had a bad feeling that something was going to happen to him while I did not know that he was severely unwell. The next morning, I read of his passing in the newspaper and was bawling like a little kid,” she said. On his birthday, Somy will rewatch Souten and Kati Patang along with tons of his songs.

Sunny Leone shows us the right moves for Machli