The South super star and his wife Upasana were spotted at the airport leaving for the US as RRR reaches the Golden Globe Awards with 2 prestigious nominations!

The year 2022 ended on a happy note for Ram Charan as he and wife Upasana announced their pregnancy. Soon after, there was yet another news! RRR has made it to the coveted Golden Globe Awards in 2 categories – Best Picture Non English and Best Original Song for Naatu Naatu featuring Ram Charan and Jr NTR. 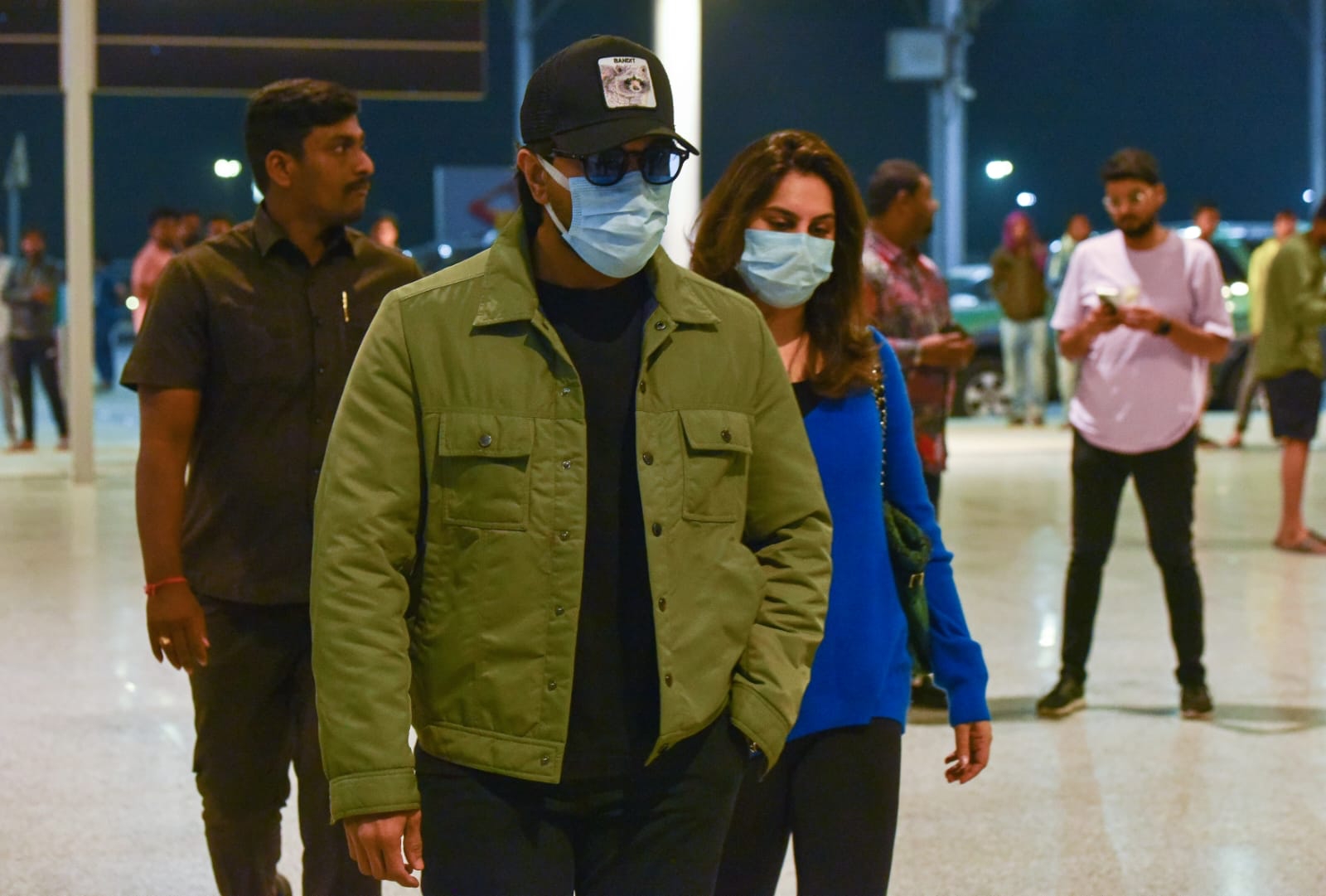 Ram and his wife took off for LA late last night and were clicked at the airport. Looking dapper as well, all eyes are on Ram who always manages to look effortlessly suave. And after 2022, looks like 2023 will also be the year of the Mega Power Star!

SRK has THIS cute name for new mum Alia Bhatt!