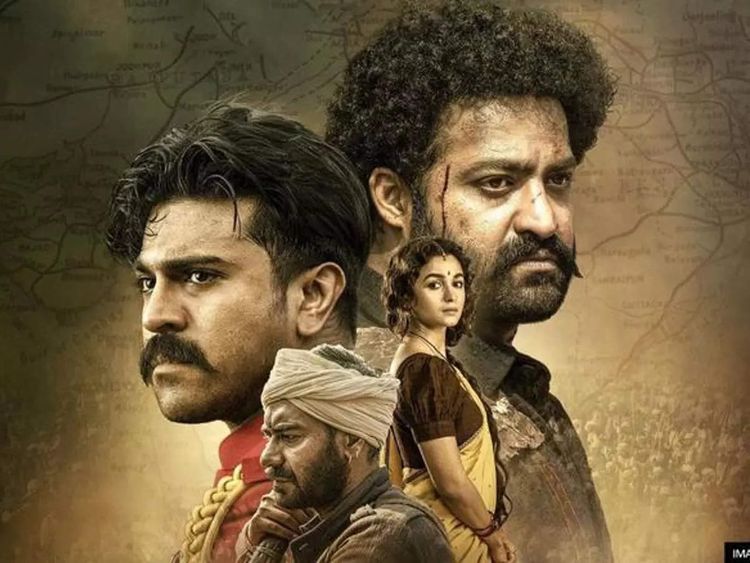 The film is now available on ZEE5 Global in the original audio language Telugu. The magnum opus is an absolute must-watch for anyone to get the most authentic feel of the film’s power-packed action and riveting storyline. With English subtitles making it a easily accessible watch, the film is also available on the streaming service in Tamil, Malayalam and Kannada.

RRR’s winning streak marks a new era for South Asian entertainment. In 2022 alone, the film amassed 1,000 million streaming minutes in the first 10 days of the launch on ZEE5, trending #1 in all 4 languages. It became a humongous hit not only in India but all across the globe.

RRR’s win also comes on the back of a significant rise in consumption of South Indian language content in recent months across platforms and especially on ZEE5, led by Telugu and Tamil hits content on the back of other blockbuster hits like Karthikeya-2, Valimai and others.

0
Aakanksha Naval-Shetye January 18, 2023
No Comments Yet