Pathaan is undoubtedly one of the most anticipated Hindi films to release worldwide. Touted as one of the biggest ever action spectacles that audiences will see in theatres, the visually spectacular Yash Raj Films’ action extravaganza, Pathaan, is part of Aditya Chopra’s ambitious spy universe and has the biggest superstars of the country Shah Rukh Khan, Deepika Padukone and John Abraham in it. 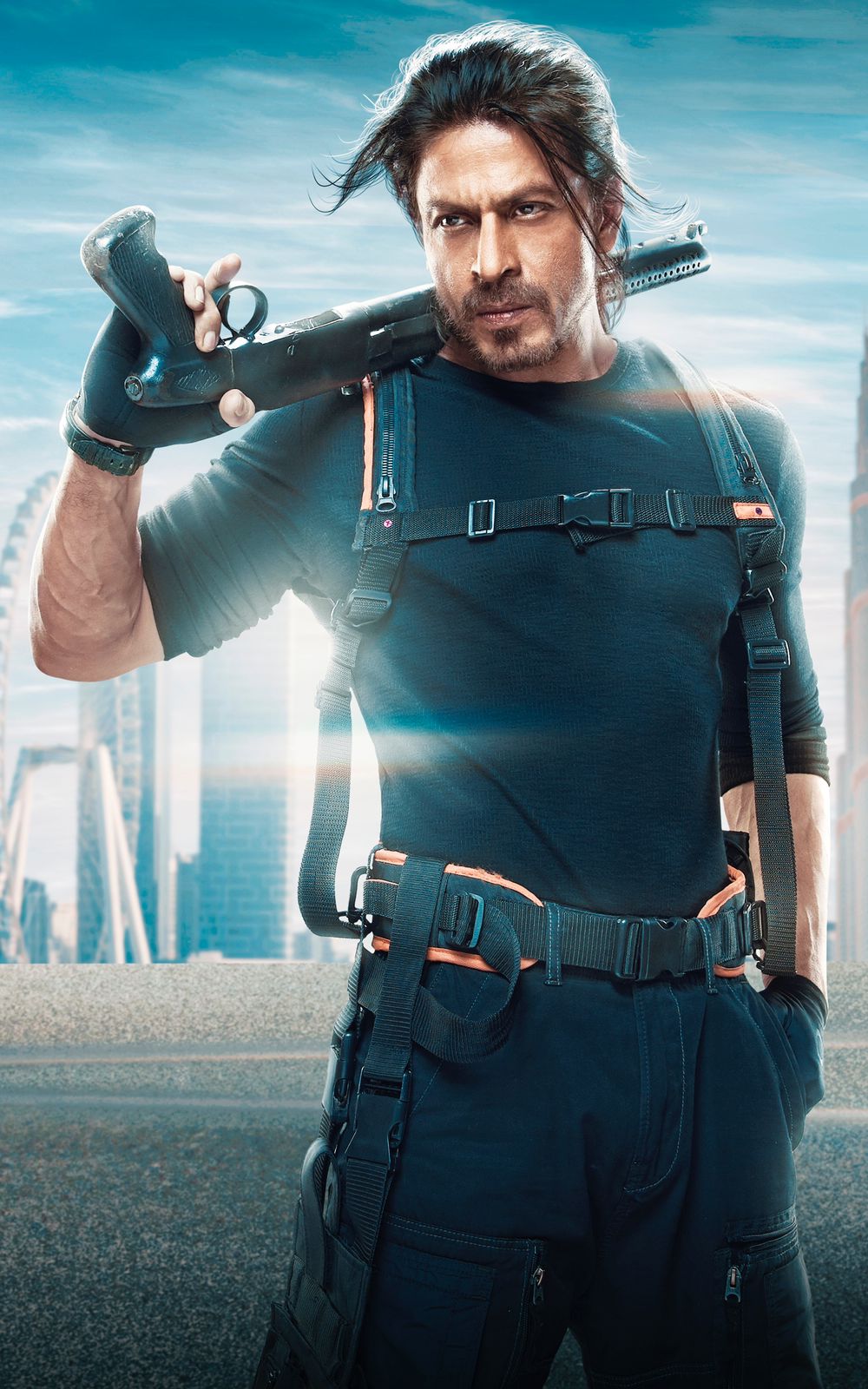 Talking about directing SRK and his return to the cinemas after four years, director Siddharth Anand says, “Directing SRK is a responsibility and it’s even more greater now because of the break that he had taken and that has created immense expectations and excitement with his audience. I am realising now, towards the end of the film into the release of the film, what and how large that fan base is. So yeah, that is an amazing feeling and it’s somewhere exciting because we know that we have hopefully made a film that they will be happy and proud of.” 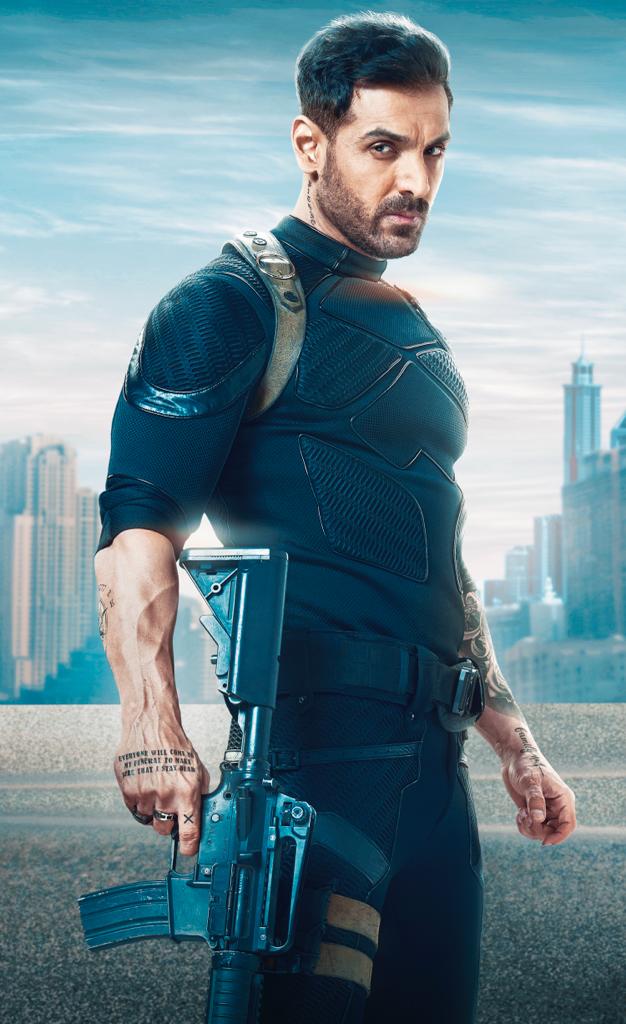 About the electrifying SRK and Deepika pairing in Pathaan, he adds, “Just the fact that SRK and DP have done so many films before and fortunately all of them have been really successful. It became a challenge to see how different can they look and so, our team really worked you know intricately to present them in a new way.”

SRK and Deepika are one of the hittest on-screen pairings given their blockbusters Om Shanti Om, Chennai Express and Happy New Year.

YRF’s adrenaline pumping film, Pathaan, is set to release on Jan 25, 2023 in Hindi, Tamil and Telugu.

0
Aakanksha Naval-Shetye January 18, 2023
No Comments Yet