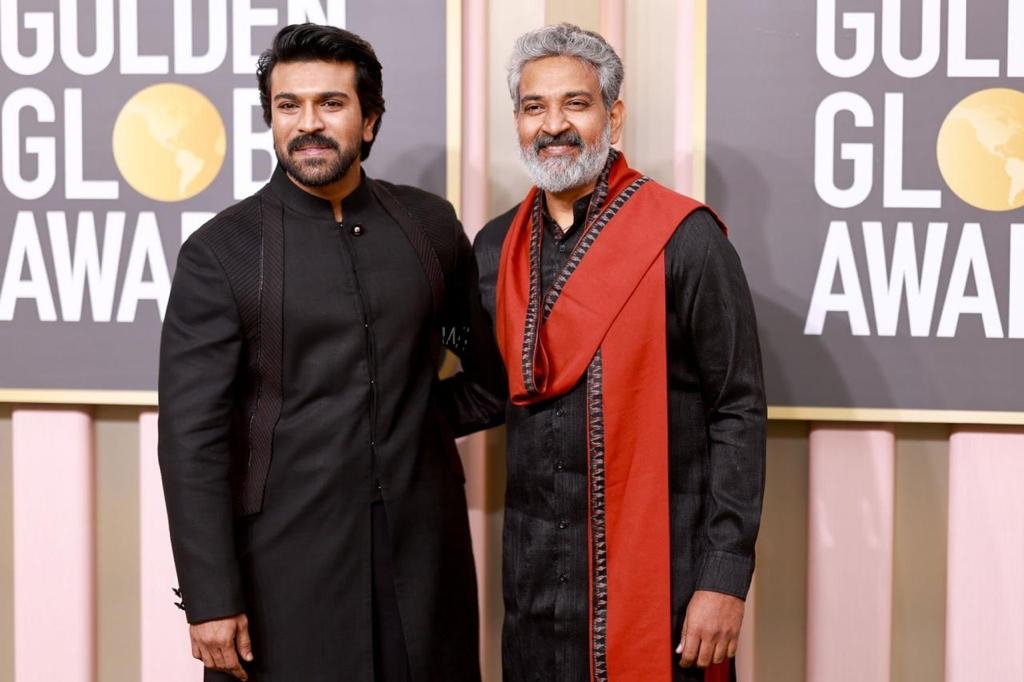 It was a proud moment for Indian cinema as SS Rajamouli’s RRR song Naatu Naatu won the Golden Globe for Best Original Song. Composer MM Keeravani shared that he was “overwhelmed” with the win. Also present at the prestigious awards event were the director and the film’s lead star cast – the two South superstars Ram Charan and Jr NTR. 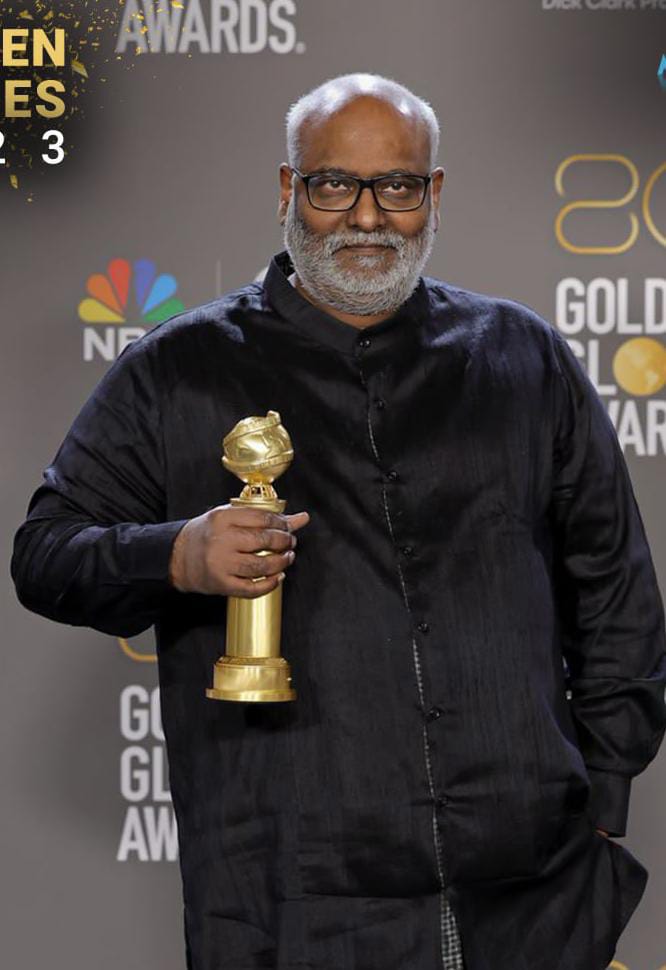 An elated Ram Charan shared how it felt surreal to be at the “Mecca of Films”, representing India, specially the south of India. He spoke about the hard work that has gone into the making of the film. “I want the technicians and directors of Hollywood to experience us and I am looking forward to working with them,” he stated.

He went on to mention how the world of cinema is coming together and people are recognising the potential from across, thanks to the new exposure to different kinds of cinema. 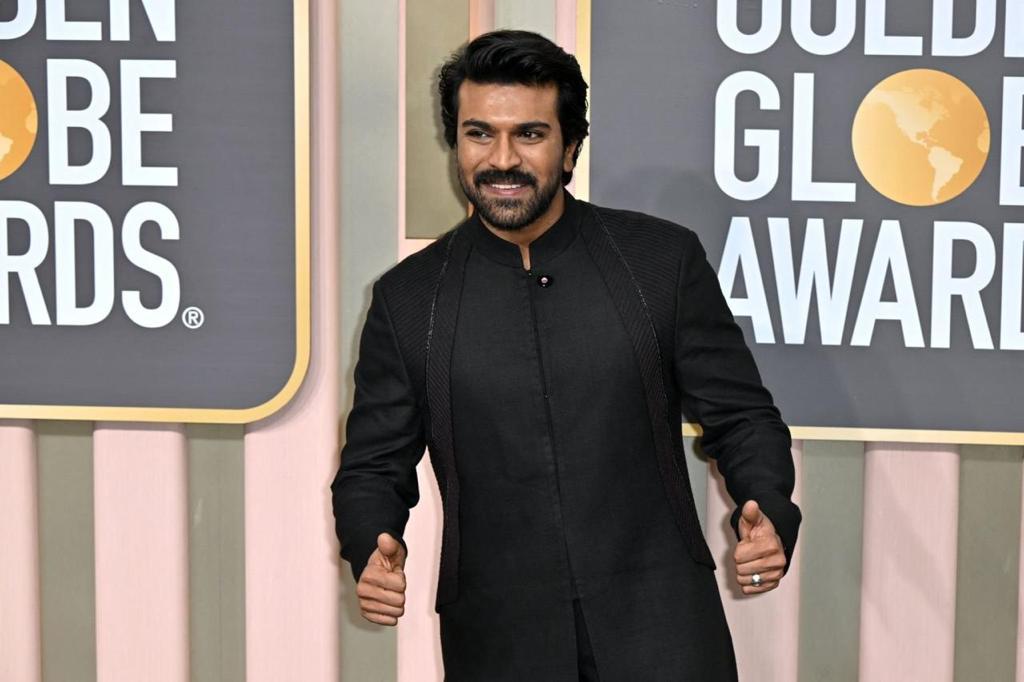 Looking dapper at the Grey Carpet at the Variety Digital Pre Show, the star reminded the host Marc Malkin of a Marvel movie and he asked Ram if he would want to be a Marvel superhero. Ram shared, “Absolutely, why not!” On his favourite Marvel star, he said that it was Captain America. He also spoke about the fact that, “We have Amazing Superheroes in India too. How about you invite one of our heroes back here?” On being asked who got hurt the most in the action sequences and speaking about ‘Naatu Naatu’, Ram again, true to his nature stated that, “My knees still wobble talking about it. Ya, it was what it is, it is a beautiful torture and look where it got us! We are standing here, talking to you today on this carpet, thanks to it.”