Jackie Shroff is not only an amazing actor and philanthropist, but he’s also known to support several social and environmental causes. As the brand ambassador of Road Safety for the city of Mumbai, the actor was recently invited as the Chief Guest for the Road Safety Week 2023, organized by Chief Minister Eknath Shinde from January 11 to January 17. This road safety event kickstarted on the 11th of January and was inaugurated by the Chief Minister of Maharashtra Mr Eknath Shinde and Deputy Chief Minister Mr Devendra Fadnavis through the State Transport Department. 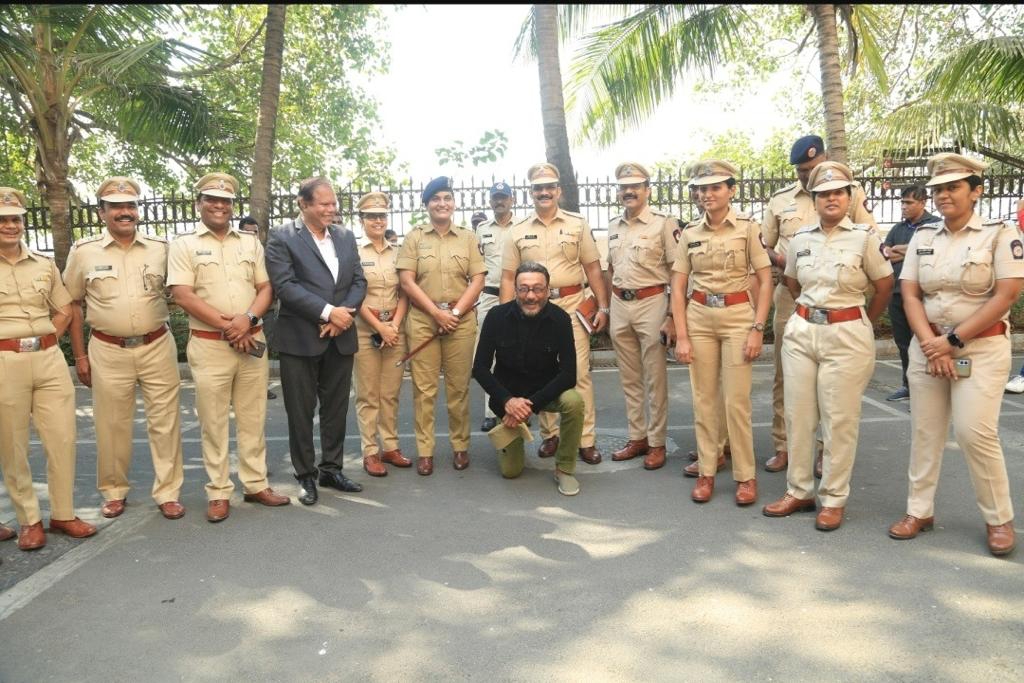 As he gave a speech at the program Jackie Shroff said, “It is our primary duty as the citizens of this country to abide by all the rules and guidelines laid down by the government of India. We should maximise the use of Public transport to reduce air and noise pollution. You are all the pioneers of the future and should equally share the responsibility for the well-being of our city. You should avoid honking near schools, hospitals and all the silence zones to avoid unnecessary noise pollution. Following the rules formed by the government for our own safety and security is also a part of being a patriotic citizen.” 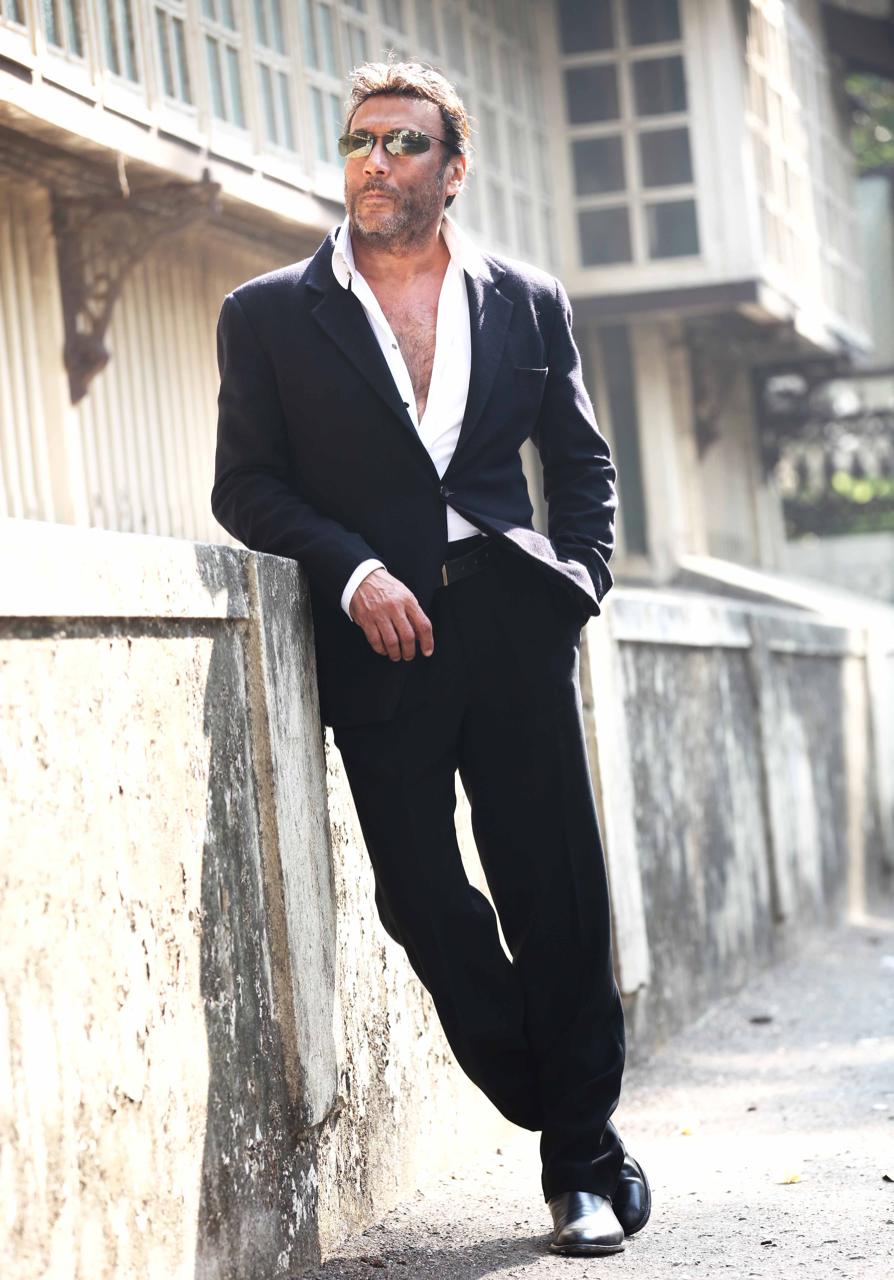 The actor was surrounded by a large number of young fans. He also had wholesome moments with them at the program as he addressed and interacted with young audiences and educated them about road safety guidelines.