The Bollywood superstar who is busy with back-to-back shoots celebrated his nephew Ahil’s birthday; shares video 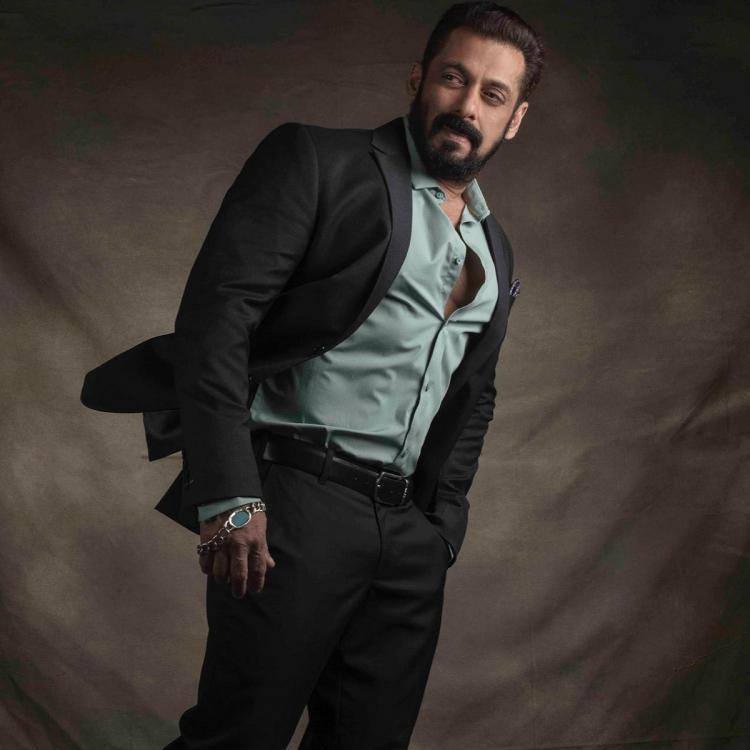 Salman Khan’s love for his family is well-known. He is extremely fond of his niece and nephew, Arpita Khan Sharma and Aayush Sharma’s children, and the superstar recently celebrated Ahil’s sixth birthday and also posted a video on his Instagram page.

Arpita Khan too often shares pictures of her ‘best boys’ as she calls them, Salman Khan and Ahil Sharma. From bringing his nephew to the sets of Bigg Boss to spending quality time with him at his farmhouse and on holidays, Salman always takes time off for the kids.

The actor recently completed shooting for Tiger 3 with Katrina Kaif. Directed by Maneesh Sharma, the film is slated for April 21 release. He also wrapped his shooting schedule of his upcoming Telugu debut Godfather co-starring Chiranjeevi, Nayanthara, and Ram Charan. The film is the Telugu remake of the 2019 blockbuster film Lucifer, which starred Mohanlal in the lead role with Tovino Thomas, Manju Warrier, Indrajith Sukumaran, and Vivek Oberoi.

Cars that you will see in Dubai only