Sandeep Singh who acquired the rights to tell the story of Savarkar, while making the announcement on the freedom fighter’s 138th birth anniversary said “Veer Savarkar is revered and criticized in equal measure. He has been made into a polarising figure today but I feel that’s because people don’t know enough. No one can deny that he was an important part of our freedom struggle and our attempt is to present a peek into his life and journey.” 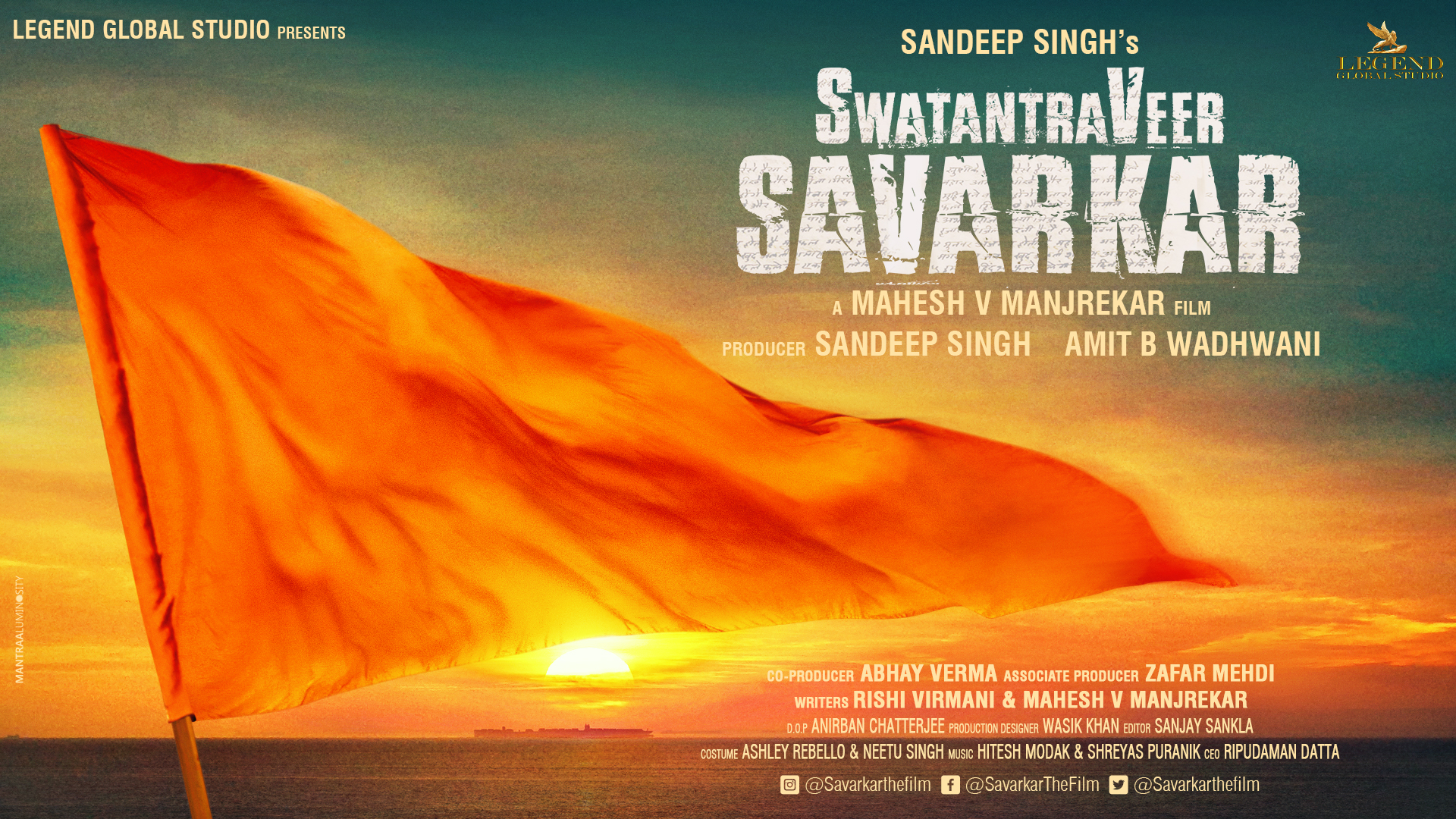 Producer Amit B Wadhwani says, “I am happy that we are making a film that highlights the work of a freedom fighter. Veer Savarkar is an important part of India’s history that needs to be told. Unfortunately, the optics have prevented the man from being understood, let alone from being celebrated. ”

“I have forever been fascinated by the life and times of Veer Savarkar. I believe he is a man who didn’t get his due in history. The fact that he evokes such strong emotion points to a life that must have impacted so many. As a director, I know it’s going to be a challenge but one that I want to take on”, said Mahesh V Manjrekar.

Veer Savarkar played a significant role in India’s freedom struggle and was also a member of the Hindu Mahasabha. Fifty-five years after his death he continues to evoke strong reactions from both sides of the political spectrum. May 28th marks the 138th birth anniversary of the freedom fighter

To be shot across London, the Andamans and Maharashtra, Swatantra Veer Savarkar promises to change the narrative of the Indian freedom struggle and history.