The Ajay Devgn starrer is set to release on 13th August

Sanjay Dutt’s character as Ranchordas Pagi in the much-anticipated Bhuj: The Pride of India has created quite a stir post the trailer release. The actor has not only evoked immense patriotic feelings, but also given each dialogue an emotional depth! 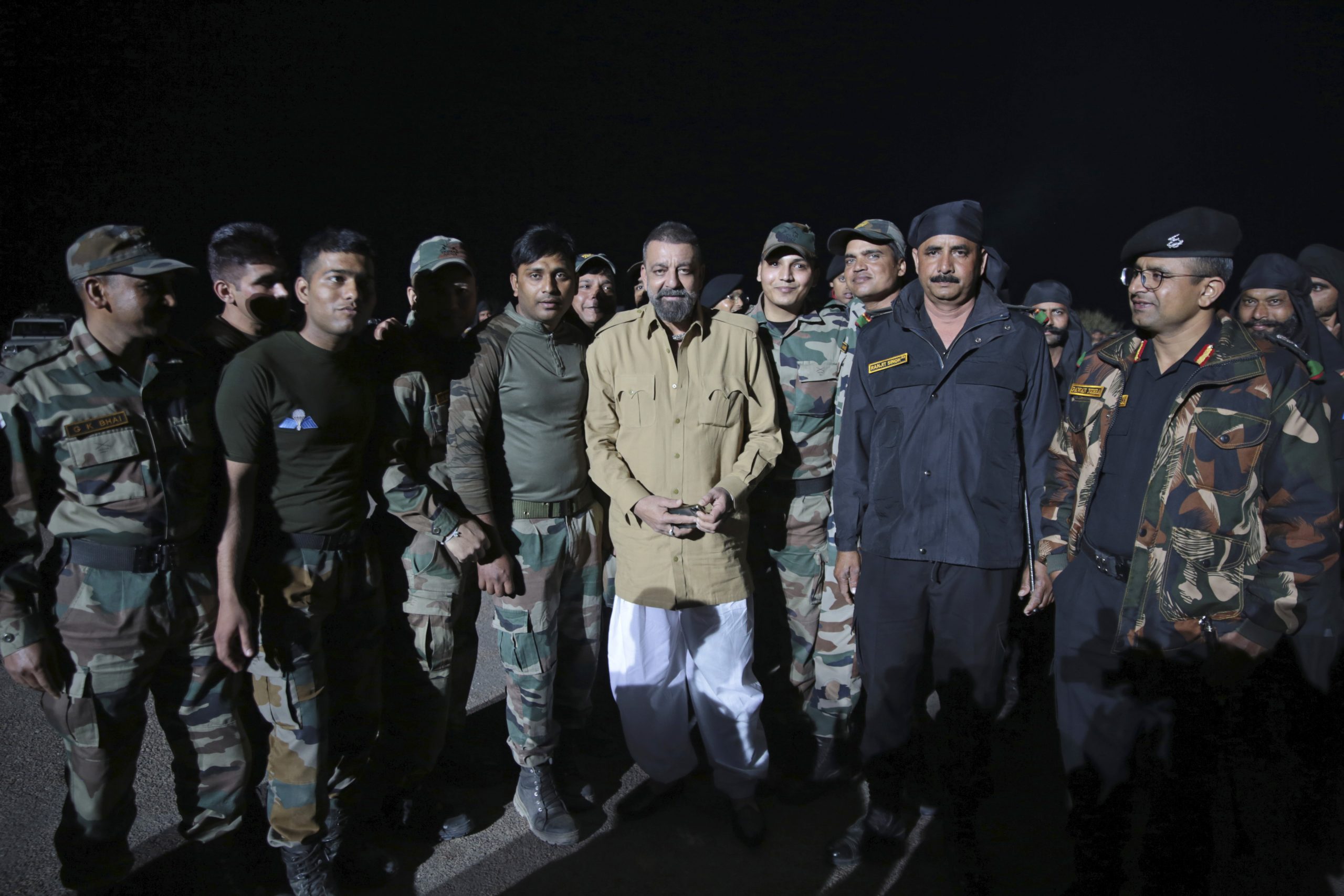 We hear that Dutt had first-hand experience of warfare while shooting for the film. While shooting some of the critical war sequences in Suratgarh Army Range in Rajasthan, the actor met an entire army battalion. The honorable Army men spent a lot of time with Sanjay Dutt talking about their war experiences and sharing each other’s journey which was an inspiring conversation for Sanjay.

The film also stars Ajay Devgn, Sonakshi Sinha, Nora Fatehi, amongst others. Presented by T-Series and Ajay Devgn Ffilms, Bhuj: The Pride of India is produced by Bhushan Kumar, Kumar Mangat Pathak, Ginny Khanuja, Vajir Singh, and Bunny Sanghavi. The film has been written by Abhishek Dudhaiya, Raman Kumar, Ritesh Shah, and Pooja Bhavoria and directed by Abhishek Dudhaiya, and is all set to release on 13th August on Disney+ Hotstar.

Mozez Singh is all praise for Human actress Kirti Kulhari