KGF Chapter 2 starring Yash and marking Bollywood star Sanjay Dutt’s South debut is one of the most-anticipated films in the industry. The film sees Dutt play the antagonist Adheera to Yash’s Rocky Bhai. And as per reports, Adheera’s introductory song in the sequel of the KGF franchise will be a highlight to watch out for. 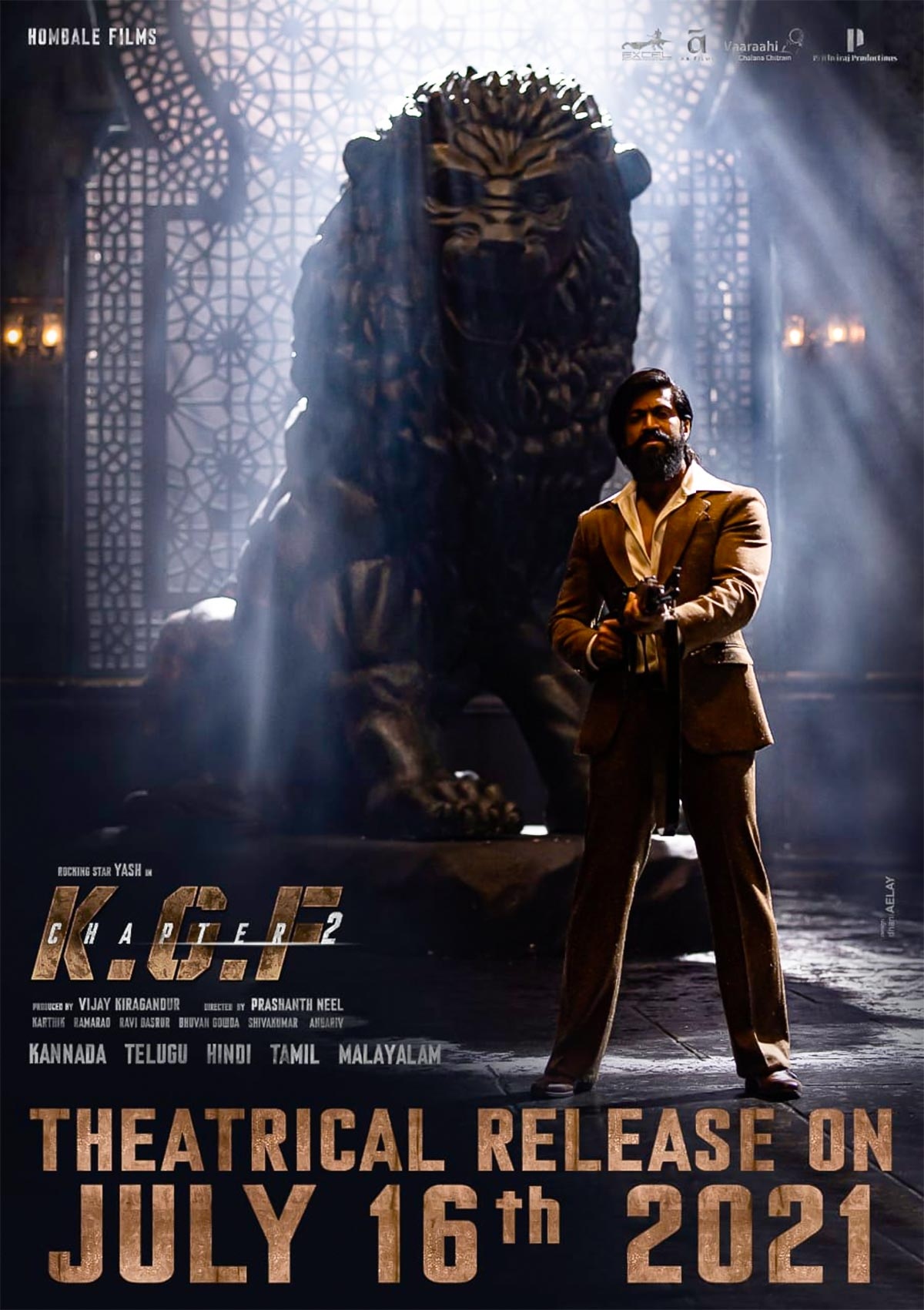 The makers have recorded a high-octane song for the introduction of Dutt as Adheera. The song has been recorded with three singers and choreographed by renowned South choreographer Bajarangi Mohan.

While the Bollywood star has played the antagonist in Bollywood films like Hrithik Roshan’s Agneepath and Ahmad Shah Abdali in Panipat, KGF 2 is the actor’s South debut.

Meanwhile, the makers of the film that also stars Srinidhi Shetty and Raveena Tandon recently announced that the release date of the movie will be revealed soon.

5 Tips to keep your nails healthy and beautiful!