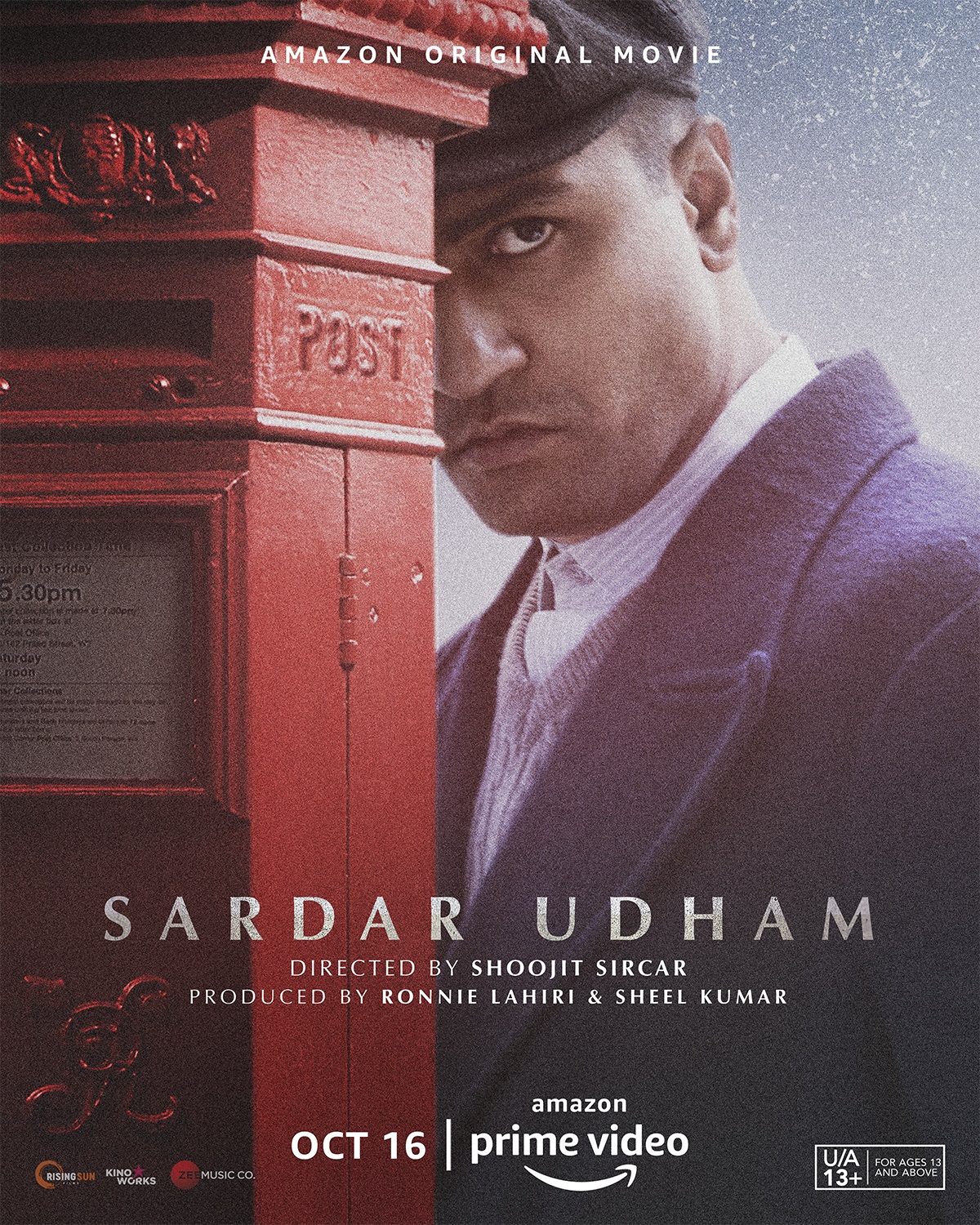 Directed by Shoojit Sircar, Sardar Udham is the story of the revolutionary freedom fighter Sardar Udham Singh and the Bollywood star plays the titular character. The trailer gives a glimpse into the life of Sardar Udham Singh, played by Vicky Kaushal in a never-seen-before avatar. This film focuses on the undeterred mission of Sardar Udham Singh to avenge the lives of his beloved brethren, who were ruthlessly murdered in the Jallianwala Bagh Massacre of 1919.

Vicky Kaushal, who essays the role of Sardar Udham, says, “The story of Sardar Udham Singh is one that enthralled and inspired me. It represents the strength, pain, passion, extraordinary courage and sacrifice, and many such values that I have tried to do justice through my character in the film. The role called for a lot of physical, and even more mental preparation to get into Udham Singh’s shoes and bring to life the story of a man whose heroism and grit stand unmatched.” He added, “I look forward to sharing an intriguing page from the history of India’s freedom struggle through this film. This is one story that needs to be shared not only in India but also across the world and I am happy that, with Amazon Prime Video, Sardar Udham will cut through geographies and take a piece of our history across the world.”

Talking about his experience of directing Sardar Udham, Shoojit Sircar said, “Sardar Udham to me is not just a film, it is a dream come true. It took years of in-depth research to unearth and share with the world the valiant story of a martyr who sacrificed his life to avenge India’s most dreadful tragedy.” The filmmaker adds, “The true essence of Udham Singh’s patriotism and bravery lives in the hearts of each and every person in Punjab even today. My aim was to make a film that familiarizes the viewers with Udham Singh’s valour and inspires them. This film is my ode to his lionhearted spirit, his fearlessness and sacrifice in the fight for the country’s independence. The entire team is extremely proud to have had an opportunity to work on bringing forward a story of a revolutionary who played a key role in India’s freedom struggle.”

Suniel Shetty to debut on OTT with Invisible Woman