Gone, but certainly not forgotten, the late Rishi Kapoor left behind a legacy that spans across five decades and will be cherished forever. 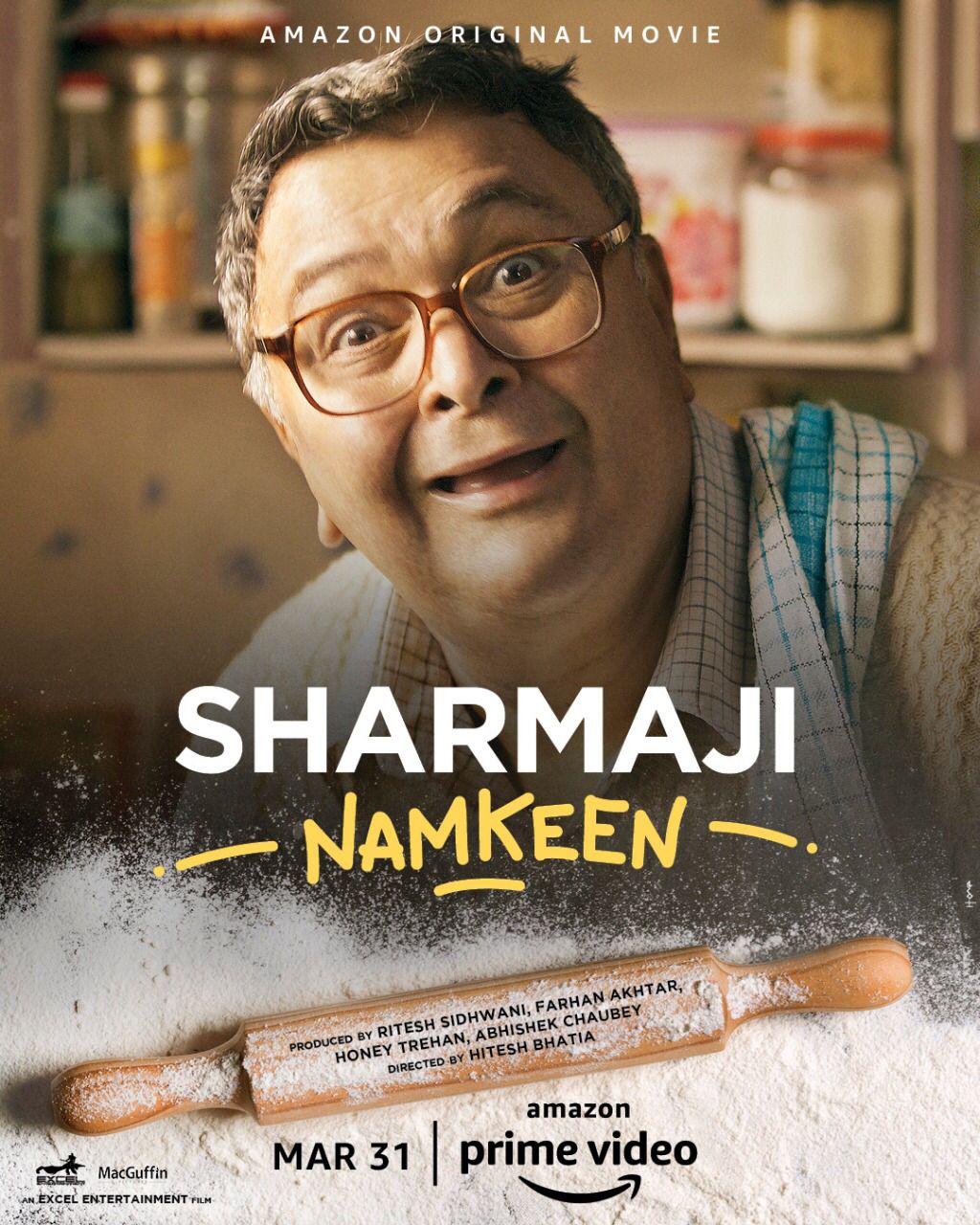 His last movie, Sharmaji Namkeen is soon to be released and movie-lovers and fans are eager to watch this special movie. Honoring his legacy, his son and one of India’s finest young actors, Ranbir Kapoor has shared a special heartwarming message for his fans.

In a video that sees the actor speak straight from the heart, Ranbir reveals how his father, a man so full of life and positivity, wished to complete the film at all costs despite his health deteriorating. The actor later goes on to say that his unfortunate departure resulted in the makers trying VFX, made Ranbir try prosthetics to complete the film with no luck. It was veteran actor Paresh Rawal who stepped in and ensured Rishi Kapoor’s swan-song gets a fitting conclusion, a gesture Ranbir is extremely grateful for. 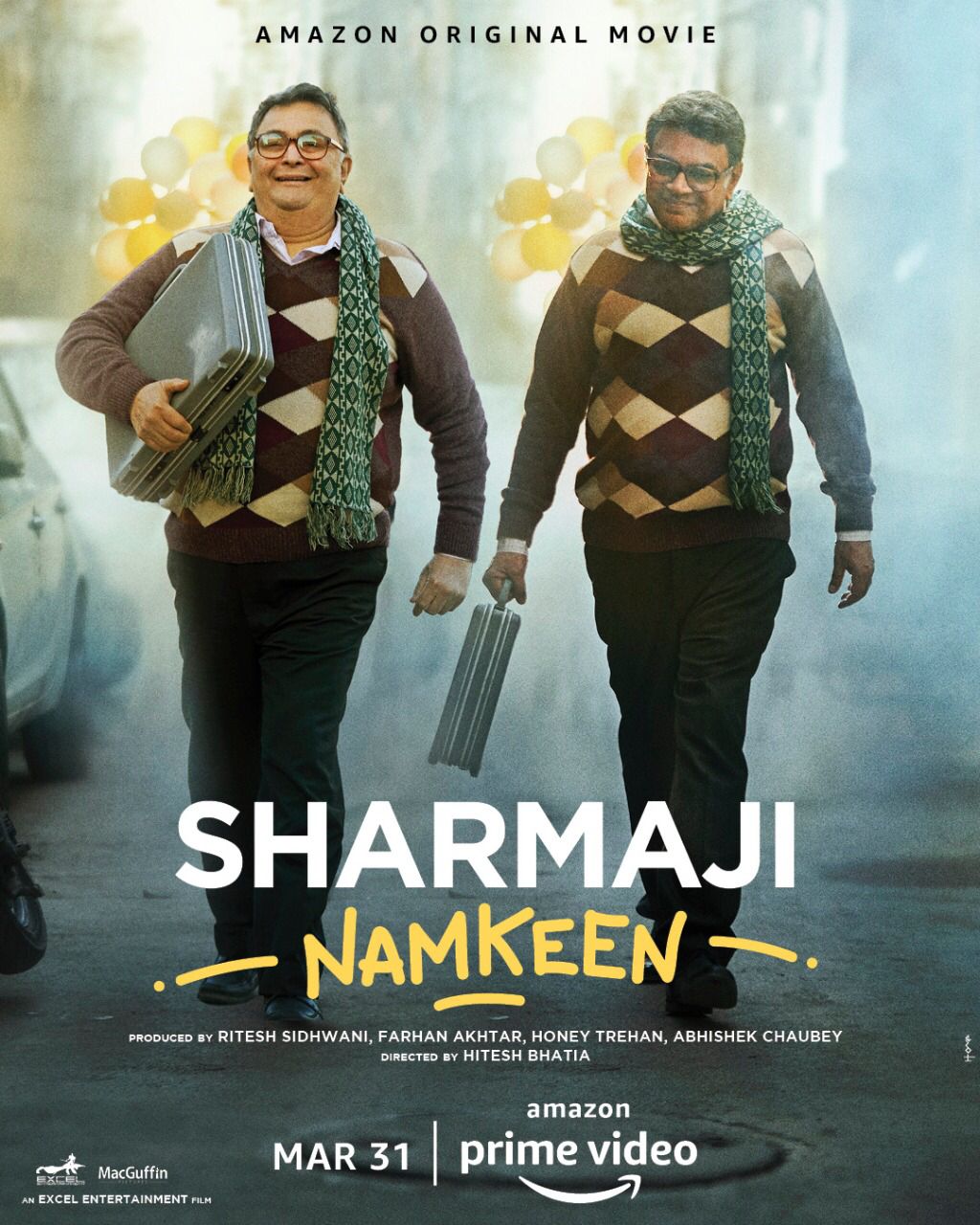 Ranbir remembers his father with a phrase saying, “You must have heard ‘The show must go on’, but I’ve seen Papa live his life.” The talented actor also added that, “Sharmaji Namkeen will always be my one of the most fondest memories of my father. Up on screen, bringing a smile to his countless fans,” before urging viewers to shower their love for the film like they always did for Rishi Kapoor and requesting them to watch the film.

A relatable and heartwarming story of self-realization and discovery, Sharmaji Namkeen dwells on the life of a recently retired man who discovers his passion for cooking after joining a riotous women’s kitty circle. Directed by Hitesh Bhatia and produced by Excel Entertainment in association with MacGuffin Pictures, the film stars the late Rishi Kapoor and Paresh Rawal, both of whom play the titular character, alongside Juhi Chawla, Suhail Nayyar, Taaruk Raina, Satish Kaushik, Sheeba Chaddha, and Isha Talwar. The movie will premiere on Prime Video across 240 countries and territories worldwide on March 31.

Applause entertainment spreads its wings in the North, South, East and West of India*