Marking two years of the release of Angrezi Medium, Radhika Madan took to her social media to express gratitude for her special film. Sharing a series of pictures, including the poster, first day of the shoot for the film, BTS images and emotional memories with director Homi Adajania and legendary late actor Irrfan Khan, Radhika Madan took a trip back the memory lane. 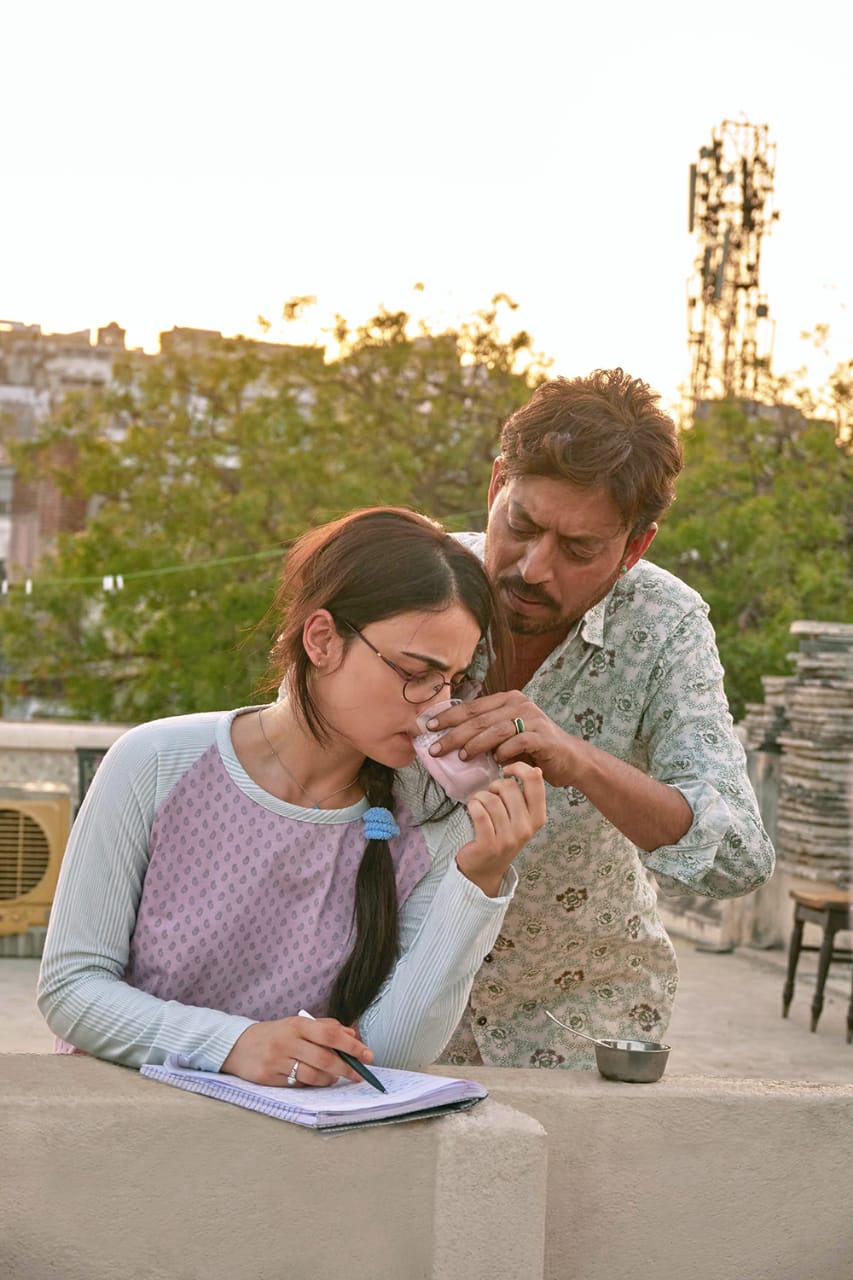 Radhika has earlier also revealed how she chased director Homi Adajania to audition her for Angrezi Medium. Having gained weight to portray a middle aged woman in Pataakha, Radhika had to immediately shift gear to play a 16-year old. Director Homi Adajania always believed in Radhika and trusted her to pull off the character with utmost ease. With her dedication and commitment, Radhika lost almost 12 kgs in a very short span of time to convincingly slip into the character of Tarika, Irrfan Khan’s daughter in the film. 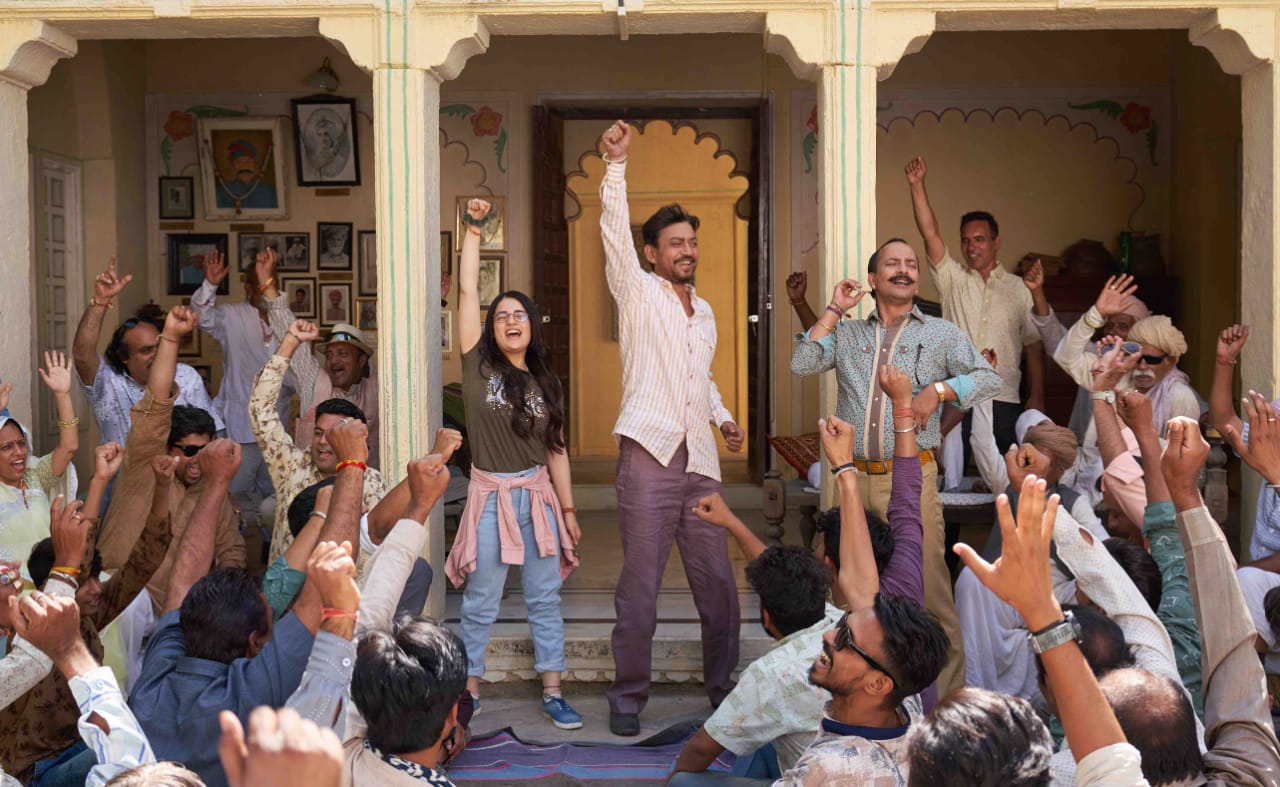 Angrezi Medium marked Radhika’s first association with Homi Adajania and Maddock films, after which the actress has now wrapped the shoot for her second collaboration with the director and third with Dinesh Vijan’s Maddock Films, including Shiddat. 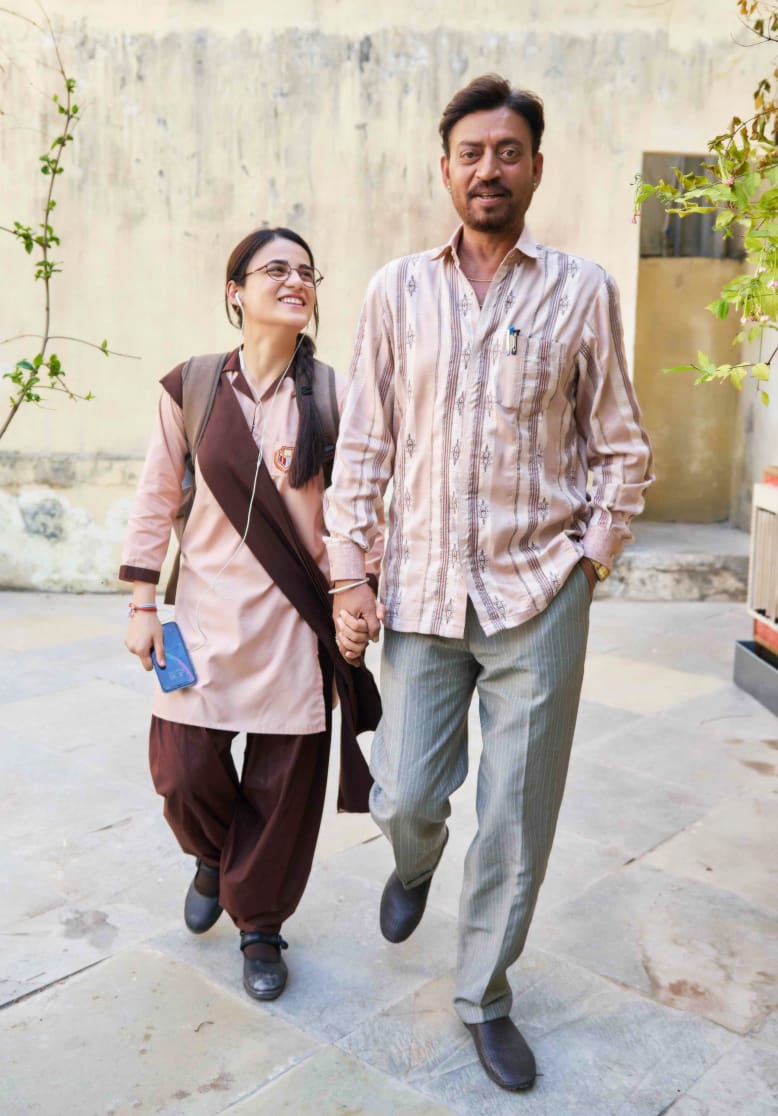 Ananya Panday promotes use of safety features on social media

'Sharmaji Namkeen will always be one of my most-fondest memories of my father': Ranbir Kapoor