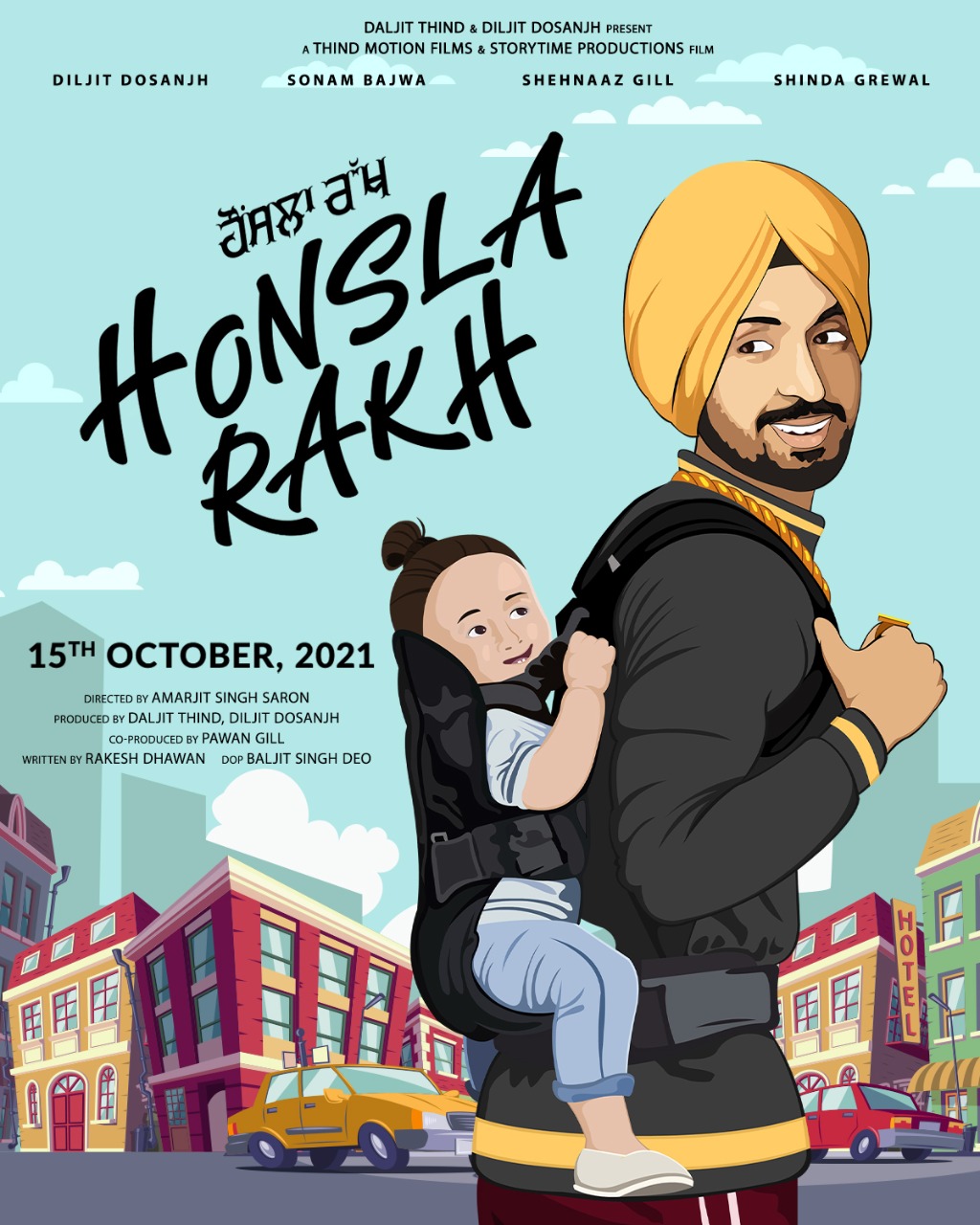 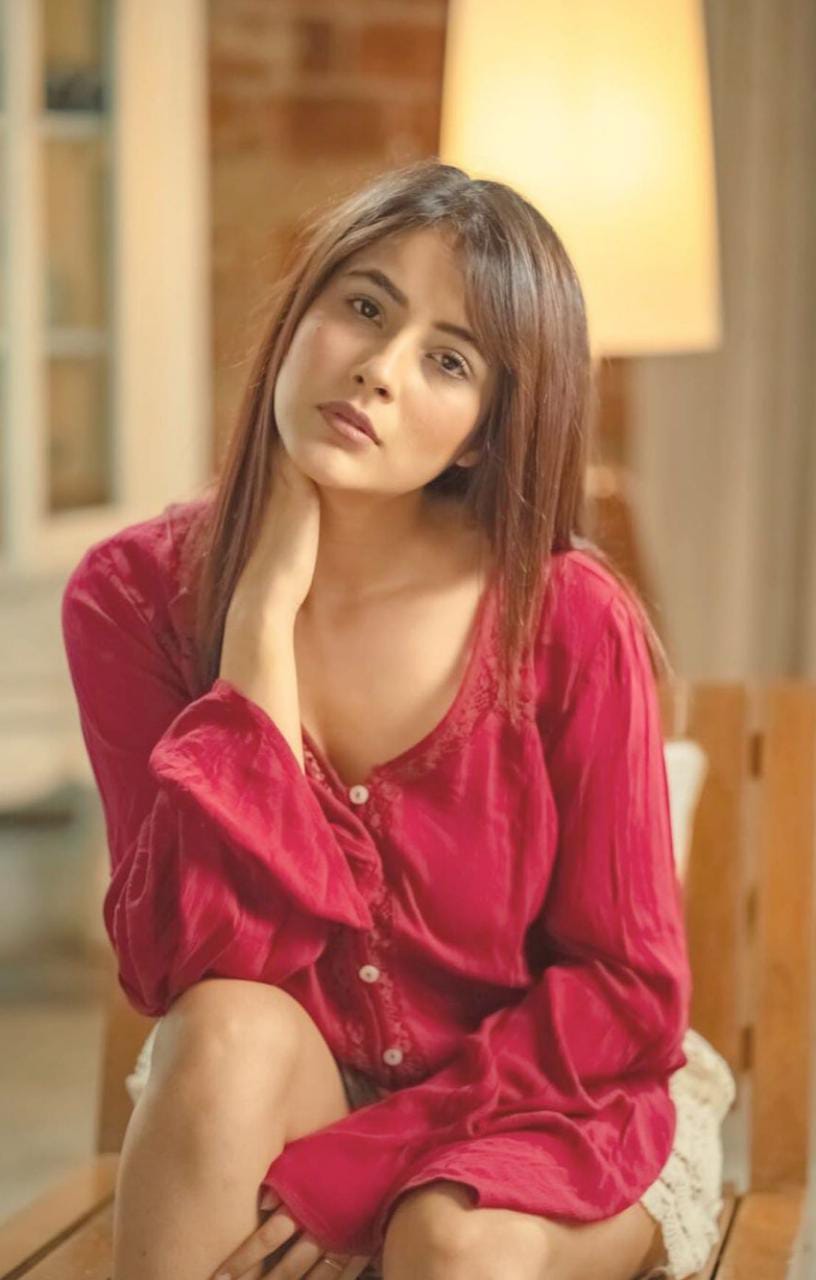 Said to be a rom-com, the film is produced by Thind Motion Films along with Story Time Productions and will be released worldwide this Dussehra, 15th October, 2021.

R Madhavan conferred with Degree of Doctor of Letters

0
Aakanksha Naval-Shetye February 18, 2021
No Comments Yet