Makers of critically-acclaimed, Sherni, Chhorii and Jalsa present Shilpa Shetty Kundra in and as Sukhee 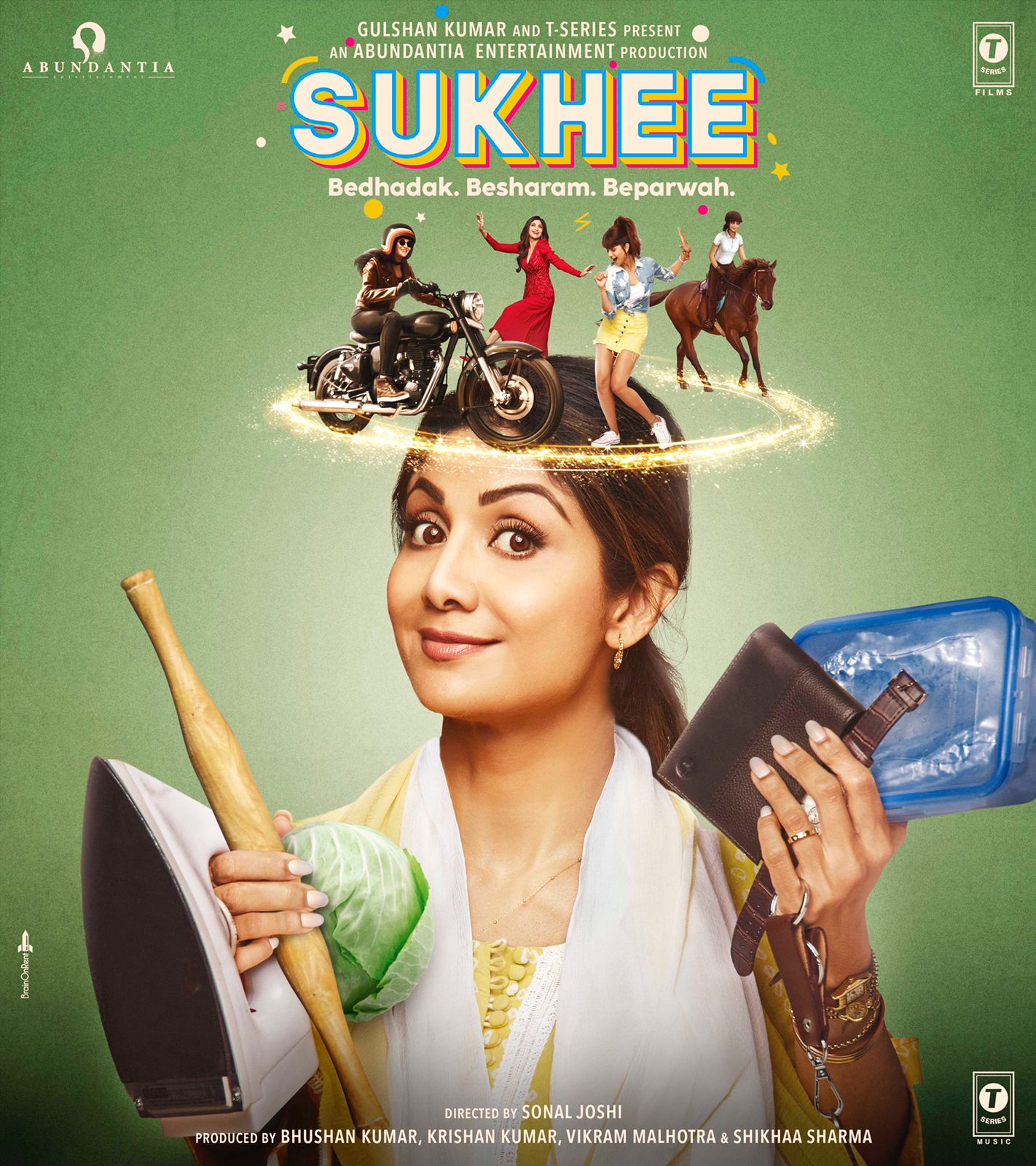 After a successful collaboration on blockbusters like Sherni, Chhorii and Jalsa, T-Series and Abundantia Entertainment have team up yet again for Sukhee. The film marks the directorial debut of Sonal Joshi.

Sukhee is a fun, light-hearted, slice of life film which stars none other than Shilpa Shetty Kundra in a never seen before avatar. The crew has begun filming today in Punjab and entertainment fans are surely in for a treat with this happy-go-lucky film!

Mrs and Mr Shameem that premieres on March 11th, is an unusual watch