Preity G Zinta has along with former Tourism Minister of India Subodh Kant Sahay  released the poster of the first Indo-Polish film, No means No. The film based on a true story about women empowerment, will hit the screen in Cinemas worldwide on 5th November, 2021.

Hollywood action superstar Steven Seagal who is a mentor to director Vikash Verma showered best wishes and good luck, “I wish you the best of luck my bother.” 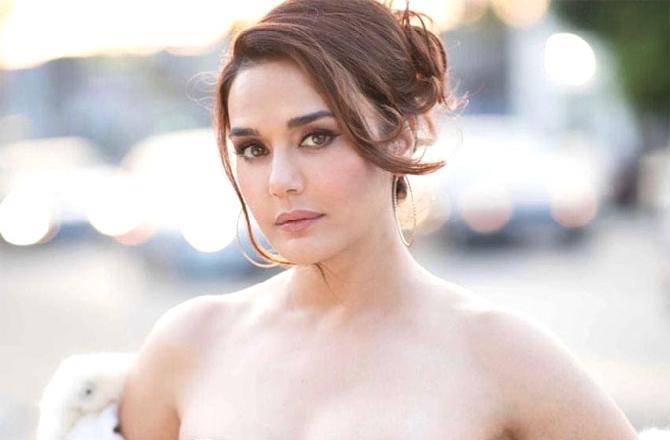 Preity says, “I feel immense pleasure launching the grand poster of the film No Means No, directed by my family friend and director Vikash Verma starring my favorite Dhruv Verma. The storyline of the movie is very close to my heart and soul which is based on women empowerment. The film is releasing in Cinemas worldwide on 5th Nov 2021 and I wish them good luck.”

Produced by G7 Films Poland, the snowy mountains and picturesque locations featured in the movie provide a glimpse into life in Poland and is likely to give a boost to the country’s tourism.

0
Aakanksha Naval-Shetye September 2, 2021
No Comments Yet

“What you see of AR Rahman is just a tip of the ice-berg,”

AR Rahman reveals why Atrangi Re is special for him!