All Things Filmy, Bollywood, Entertainment, Features, Films
July 15, 2021
by Manju Ramanan
0
Short films are a very important part for all those who want to start their lives as new filmmakers. It allows them to put into practice all their skills as future writers, directors or producers. Many of the big filmmakers started by making a simple short film, until they settled in the place they enjoy today. A good short film is full of its own language developed with a great expressive and dramatic force. It is for this reason that today a short film can be a documentary or fiction, but always standing out for its short duration and powerful content. 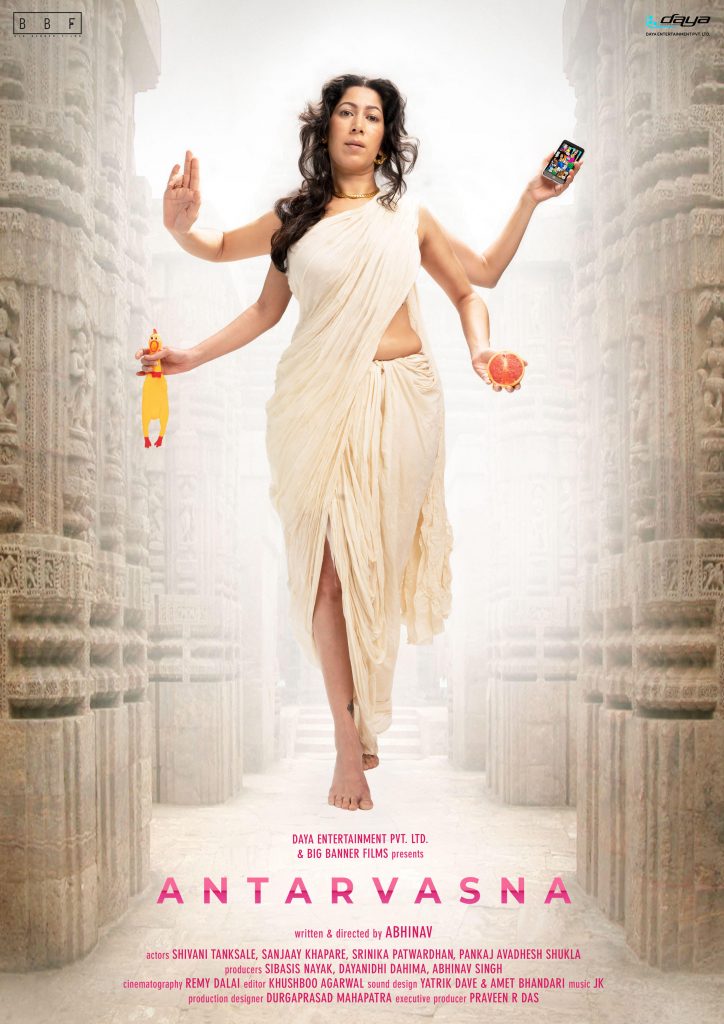 Two such short films in the recent times is Antarvasna and Sita, written and directed by Abhinav and produced by Sibasis Nayak and Dayanidhi Dahima also Dubai resident Shaneem Zayed. The same team behind Nawab, starring Aparshakti Khurana. Nawab spoke about abandonment of pets in today’s world. It was also was an official nomination at Filmfare Short Film Awards 2019 and an official selection at Dharamshala Film Festival. Just like Nawab, Antarvasna & Sita both emphasise on two very important social topics.
Starting with Antarvasna, which is Abhinav’s debut short film as a writer-director, talks about the story of a middle-class housewife who is unable to find time to please herself between the unending housework. Amrutha, the main protagonist is played by veteran theatre and film actor Shivani Tanksale. Sanjaay Khapare, a veteran Marathi actor plays the character of a regular ignorant Indian husband diligently. Rasika Dugal and Shriya Pilgaonkar have lent their voices for the film. Antarvasna was nominated at the Filmfare Short Film Awards 2021. Apart from Filmfare, Antarvasna is also an official selection at Festival De Cannes Short Film Corner 2021, Official selection at the prestigious Romanian Film Festival Short to the Point, Official selection at the International Film Festival of South Asia, Toronto 2021 and won an award at one of the Kolkata’s most prestigious, Tagore International Film Festival. 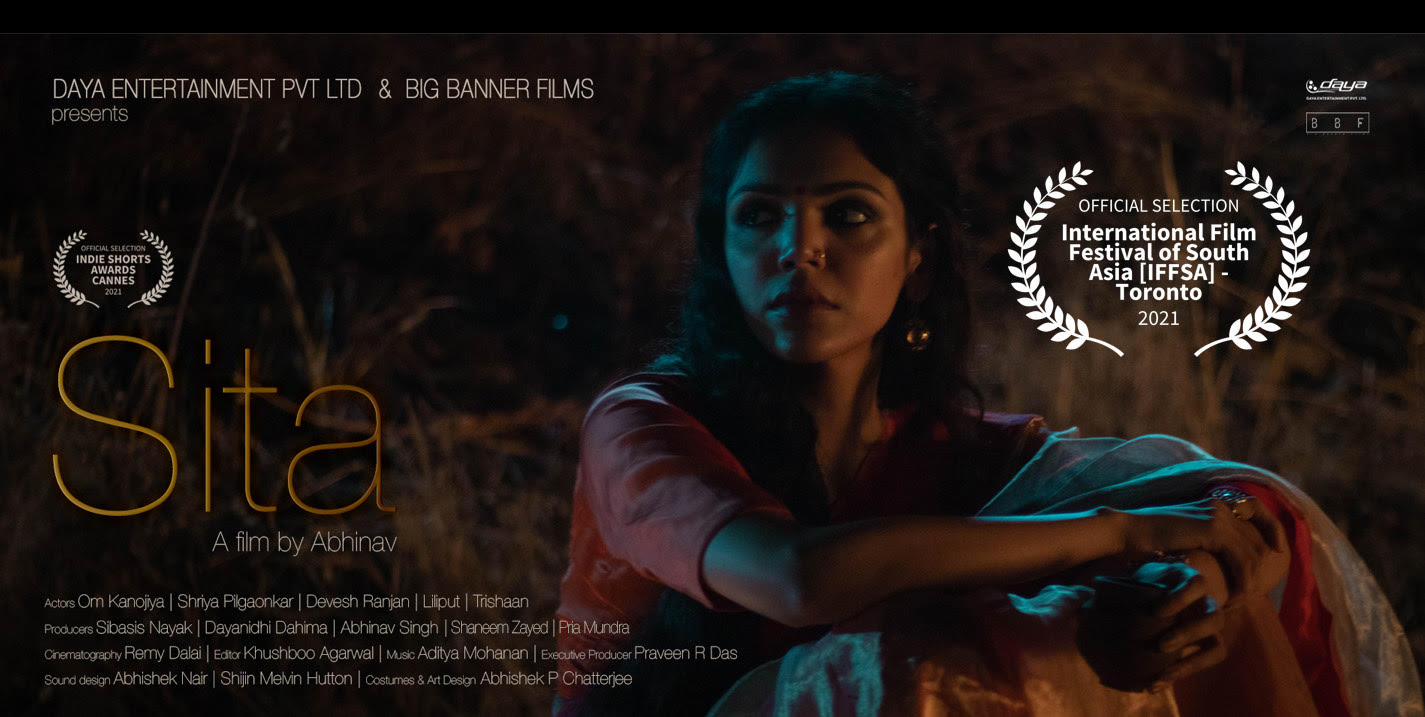 Whereas Sita, starring the OTT star Shriya Pilgaonkar and child actor Om Kanojiya talks about girl child killing and the divide between the upper and the lower caste in a very morbid setup. The story begins with a 10year old Dalit boy in the streets who finds a dead newborn girl abandoned outside a temple. He decides to give her a respectful cremation but between the circus of age-old tradition and religion, it is not going to be an easy task. It is then, when he meets a mysterious woman Maithili, who tells him the story of Goddess Sita and shows him the path. Sita was also nominated at the Filmfare Short Film Awards 2021. Just like Antarvasna, Sita is also an official selection at Festival De Cannes Short Film Corner 2021, Official selection at the Indie Cannes Film Festival 2021, Official selection at the prestigious Romanian Film Festival Short to the Point, Official selection at the International Film Festival of South Asia, Toronto 2021 and won an award as well at one of the Kolkata’s most prestigious, Tagore International Film Festival.
Previous Article

5 Family beaches to check out in Dubai!