All Things Filmy, Bollywood, Entertainment, Filmy
2 weeks ago
by Manju Ramanan
0
Padma Shri singer Usha Uthup, after having sung in 17 Indian languages, eight foreign ones, and with performances across several national and international music events, also has a hobby of reading books. However, she has read some famous books but she interested in mentioning The Global Desi that fills her heart the foremost. Once reading the book of her favorite author Sundeep Bhutoria, Usha found the book’s specialty and author writing quite enticing. Pop queen Usha wrote the foreword of the book as well. 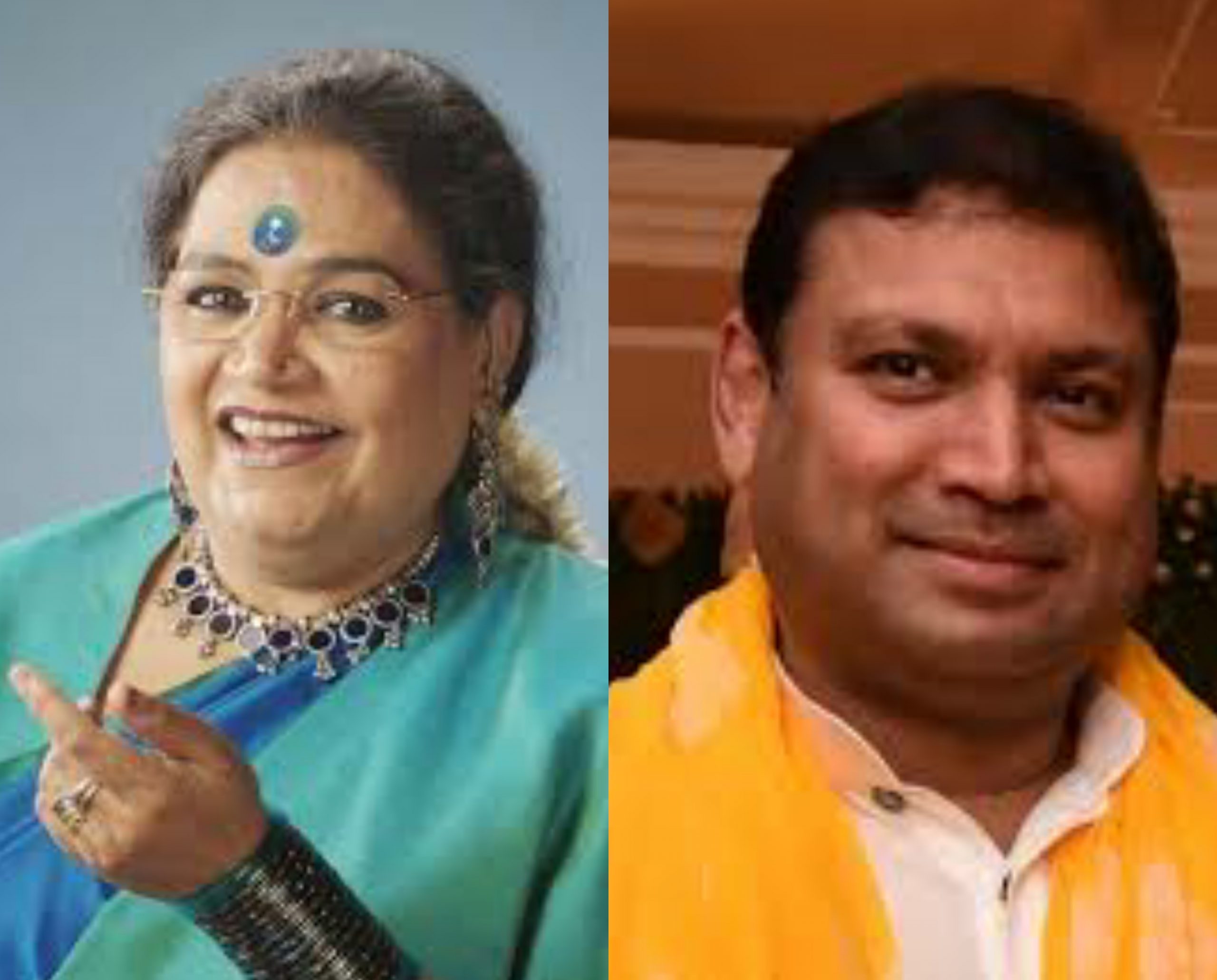 Commenting on the book, Usha Uthup said, “The Global Desi is a compelling account of what Sundeep (Bhutoria) stands for; it is also a celebration of the values that make our culture one of the oldest and most glorious cultures known to humankind. I am sure you will thoroughly enjoy this book, just as I have, and dwell on the multifarious insights that underline the very best the world has to offer through a uniquely Indian lens.”
When we asked Bhutoria, about writing this book, he said, “I enjoy my travels immensely, especially discovering new cultures and interacting with different kinds of people. As much as I love to fly off to far-flung destinations, I always carry India in my heart wherever I go and look for a little bit of India in every new place I visit.”
Besides her unusua voice, Usha Uthup has also been part of the acting scene.
In 2006, she acted in the Malayalam movie Pothan Vava as Kurisuveettil Mariamma. In the movie Bombay To Goa. In 2007, she appeared in Bow Barracks Forever directed by Anjun Dutt as herself. Again in 2007, she appeared in Hattrick music video as herself. She appeared in disguise on Indian Idol 1 and 2. She was one of the co-judges of the 2007 and 2008 and Idea Star Singer Season V (2010) She also had a minor role in the 2010 Tamil movie Manmadan Ambu and acted in Vishal Bhardwaj’s 7 Khoon Maaf as a maid. She has also sung a song in the film which released on 18 February 2011. In 2012, she has starred in a Kannada film Parie. In 2019, she appeared in the documentary If Not for You, for which, she recorded a cover of “Blowin’ in the Wind” by legendary singer-songwriter Bob Dylan.
Previous Article