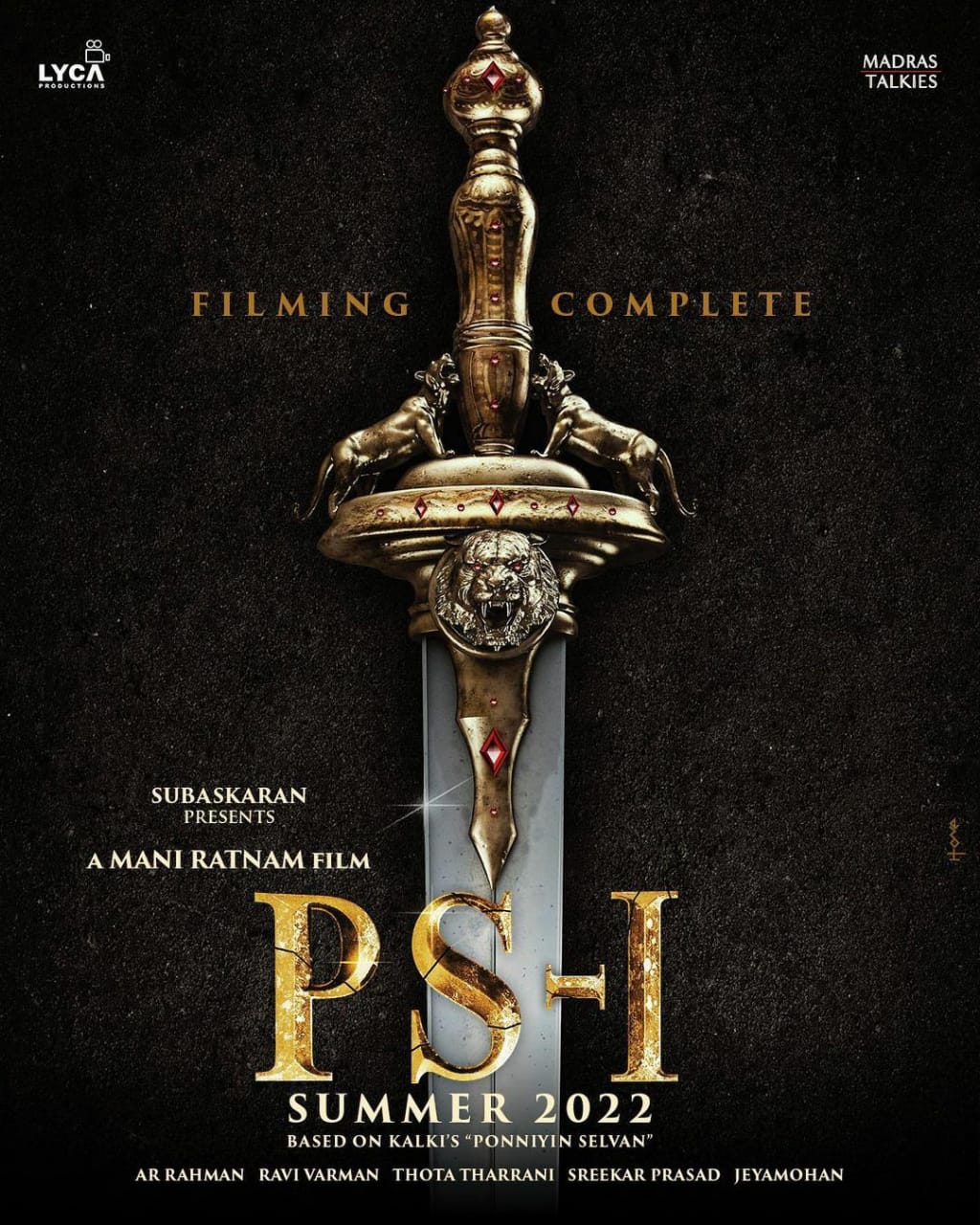 Sobhita Dhulipala is all set to make her debut in the Tamil film industry. The Made in Heaven star will be seen in Mani Ratnam’s dream project Ponniyin Selvan for which she recently completed her shoot. Based on Tamil literature’s most celebrated book, Ponniyin Selvan is based in the era of the Chola dynasty. The ambitious project also stars Vikram, Aishwarya Rai Bachchan, Karthi, Trisha and Jayam Ravi.

Sobhita, who is a trained classical dancer, was roped in for a pivotal role of a princess and will be seen performing Kuchipudi and Bharatnatyam. The multilingual Pan-India project, it releases in all major Indian languages.

Shot across Hyderabad, Thailand, Madhya Pradesh, Puducherry and Pollachi, the film is set for summer 2022 release.

3 easy ways to get rid of your blackheads!

0
Aakanksha Naval-Shetye September 19, 2021
No Comments Yet