The Sudha Kongara directorial rated third at 9.1 after The Shawshank Redemption (9.3) and The Godfather (9.2)

South star Suriya’s film Soorarai Pottru has become the third-highest rated film on IMDb at 9.1. The first two spots on the list are occupied by Hollywood classics The Shawshank Redemption which has a rating of 9.3 and The Godfather with 9.2 rating. 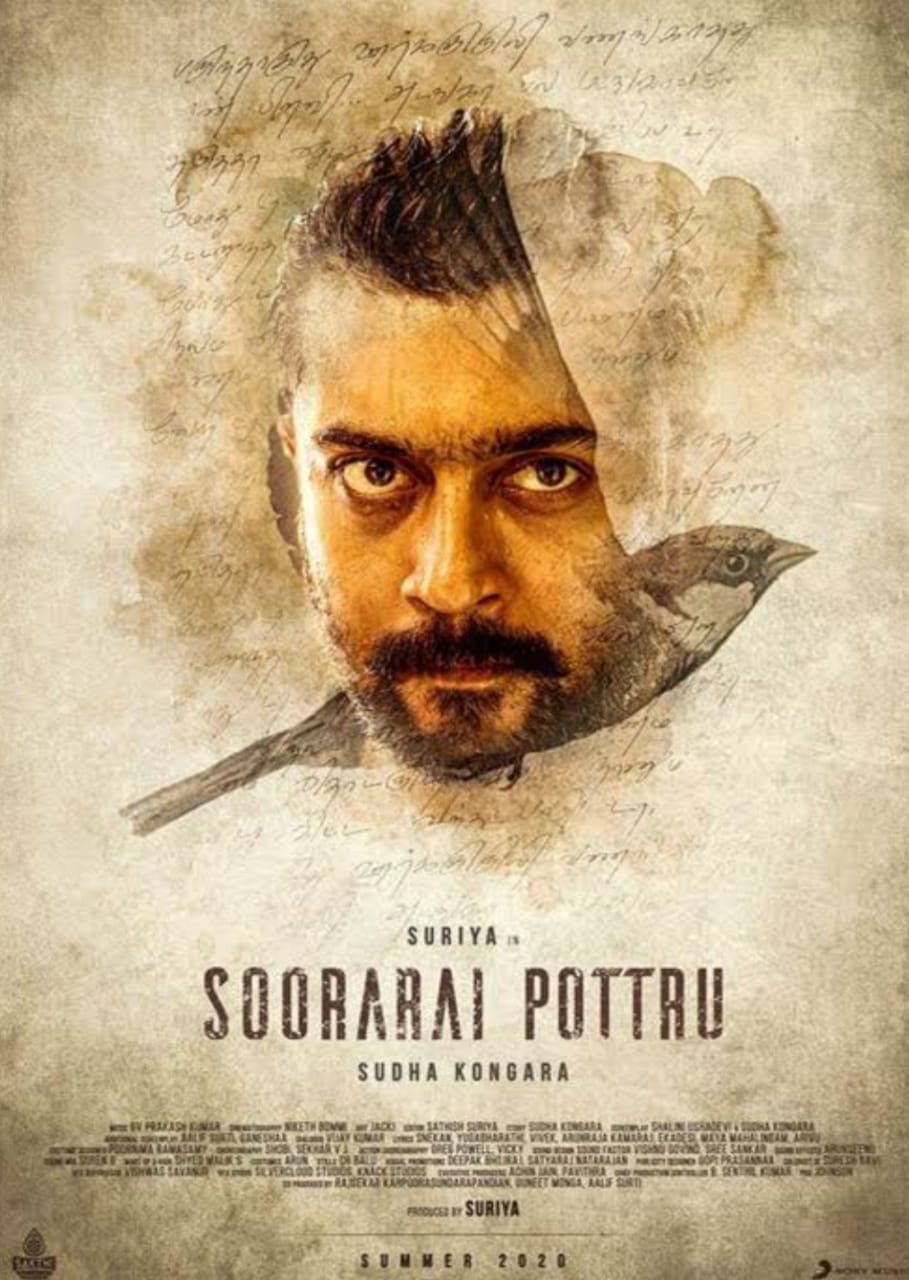 Directed by Sudha Kongara, the drama is said to have been inspired by true events from the life of Air Deccan founder GR Gopinath. The film had a direct to digital release on Amazon Prime Video in November 2020. It was later also released in Hindi called Udaan.

Produced by Suriya’s 2D Entertainment and Guneet Monga’s Sikhya Entertainment, the film was to be a theatrical release, but was later pushed to the OTT release on November 12, 2020 due to the global Covid-19 pandemic.

Besides Suriya, the film also stars Paresh Rawal, Aparna Balamurali, Urvashi, Mohan Babu, and Karunas. Soorarai Pottru was selected among ten Indian films to be screened at the 78th Golden Globe Awards, under the category of Best Foreign Film.