The title track of Mukesh Chhabra’s Dil Bechara was released early on Friday which has gone on to become an instant hit. The song picturised on the lead pair Sushant Singh Rajput and Sanjana Sanghi has been winning hearts with a record-breaking views and likes. In view of the fantastic response to the song, an anticipation for its streaming and a celebration of the legacy of the late Bollywood star, Sony Music India also released the complete album of the movie composed by Oscar-winning music maestro AR Rahman.

AR Rahman shared, “Composing music doesn’t have any formula, it is a thing of the heart. When I write songs, I let them breathe for some time and then present it to the director. It was a great experience collaborating with Mukesh Chhabra on this film (Dil Bechara); his enthusiasm is infectious. This whole album is carefully curated because the film has so much heart, and now, memories of Sushant. It was a pleasure to work with lyricist Amitabh Bhattacharya on this soundtrack of love. The songs are eclectic and feature an amazing lineup of India’s top singers and musicians. I hope you will like the album.”

The soundtrack comprises a diverse mix of songs. While the title track sung by Rahman, is a vibrant celebration of life, ‘Maskhari’, is a lighthearted song about friendship sung by Sunidhi Chauhan and Hriday Gattani. Shreya Ghoshal and Mohit Chauhan have lent their vocals for ‘Taare Gin’ a romantic track, and Arijit Singh and Shashaa Tirupathi have sung ‘Khulke Jeena Ka’, an adaptation of Rahman’s unreleased Tamil track ‘Kannil Oru Thali’’. ‘Main Tumhara’ sung by Jonita Gandhi and Hriday Gattani, is a pivotal song. Originally incomplete in the story, Kizzie (Sanjana Sanghi) and Manny (Sushant) are on a quest to complete this very song. 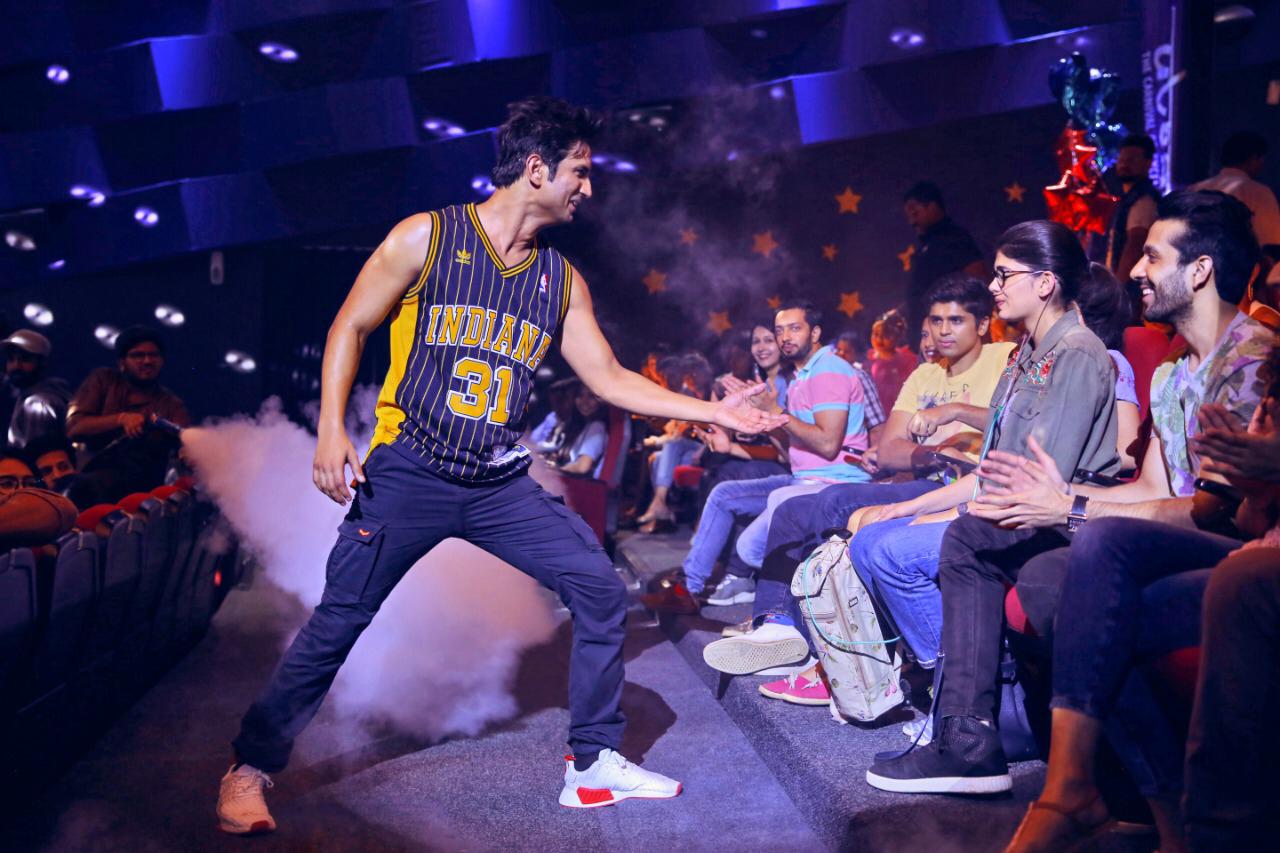 Director Mukesh Chhabra says, “Befitting the story of the film, its music album is an emotional rollercoaster of romance, friendship and the odds pitted against two young people in love.” Hindi adaptation of John Green’s The Fault In Our Stars, Dil Bechara is produced by Fox Star Studios and will be streaming on Disney Hotstar on July 24.