The film follows the story of four friends, trapped in a rut of hapless monotony. With grown up children and distant husbands, their middle-class lives have nothing to look forward to, until a getaway to Goa turns into a thrilling roller coaster they never bargained for. Their journey from demure housewives to daring dames forms the crux of the movie. 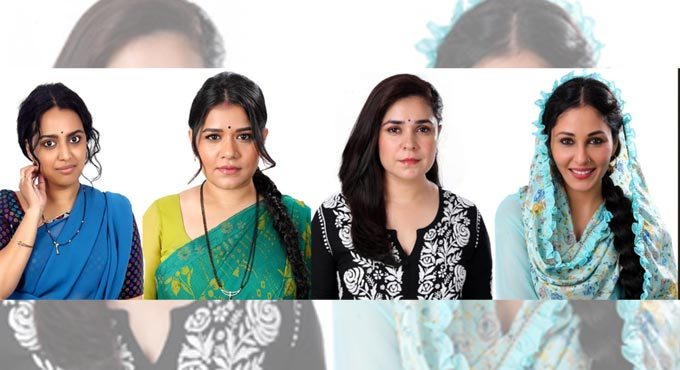 Bachchan says in a press release, “As cinemas open their doors again, it is a matter of time till audiences open their hearts again; we just need to welcome them back with a rocking film! Jahaan Chaar Yaar is an empowering tale of friendship filled with engaging twists and turns. I am sure it will reignite the glory of big-screen entertainment.”

Scheduled to be shot in locales of Uttar Pradesh and Goa, Jahaan Chaar Yaar will go on floors from the 5 March.

Who are the fittest actors in Bollywood as per Tiger Shroff? This and more in an exclusive interview with the birthday boy!