The young actor has a packed schedule. She is currently shooting for Milan Luthria’s Tadap where she is paired opposite Ahan Shetty in his debut film. Apart from the romantic action film, her upcoming line-up includes two big-ticket films. 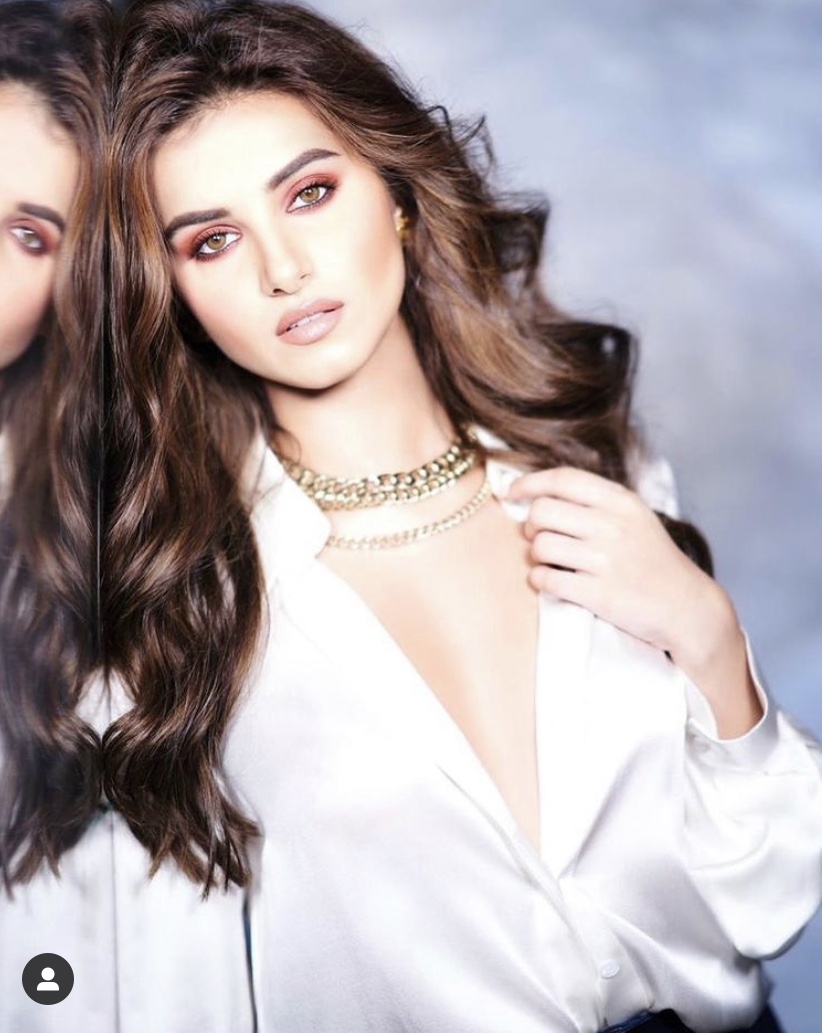 Alongside shooting for Tadap, she has begun prepping for Heropanti 2 and Ek Villain Returns. Details about either films have not been divulged yet but what we have gathered from her previous interviews is that Tara will be playing the role of a singer in Ek Villain Returns and is currently recording songs for her character. This is the first time that she will be singing for herself in a feature film and we surely are looking forward to seeing her donning a new hat. Heropanti 2 will see her opposite Tiger Shroff for the second time after Student Of The Year 2 and we cannot wait to watch what the actors bring to the table this time around.

Tara began her training in Western classical music as a child. Since a young age, she has been performing at live concerts and has lent her voice to a few Hindi films in the past.

Talking about her choc-o-bloc schedule, a source says, “Tara is on a roll with a packed schedule. The shoot of Tadap is going on in full swing and she has already begun working on Ek Villain Returns. She is also prepping for Heropanti 2. Apart from these, she has some of the biggest brands in her kitty.”

In 2019, Tara marked her big screen debut with Student Of The Year 2. With her talent and scintillating screen presence, she became one of the most desirable actors to watch out for. In Marjaawaan, she essayed the role of a mute girl and went on to capture the attention of many.