The young actress is on a roll. Alongside shooting for Heropanti 2, Tara has two big ticket projects in her kitty – Tadap and Ek Villain Returns. After wrapping up the shoot of Milan Luthria’s Tadap where she is paired opposite Ahan Shetty in his debut film, the actress has begun shooting for Heropanti 2 while also juggling between the shoot of Ek Villain 2 where she will be seen as a singer and is currently recording songs for her character in the midst of her choco-block schedule. 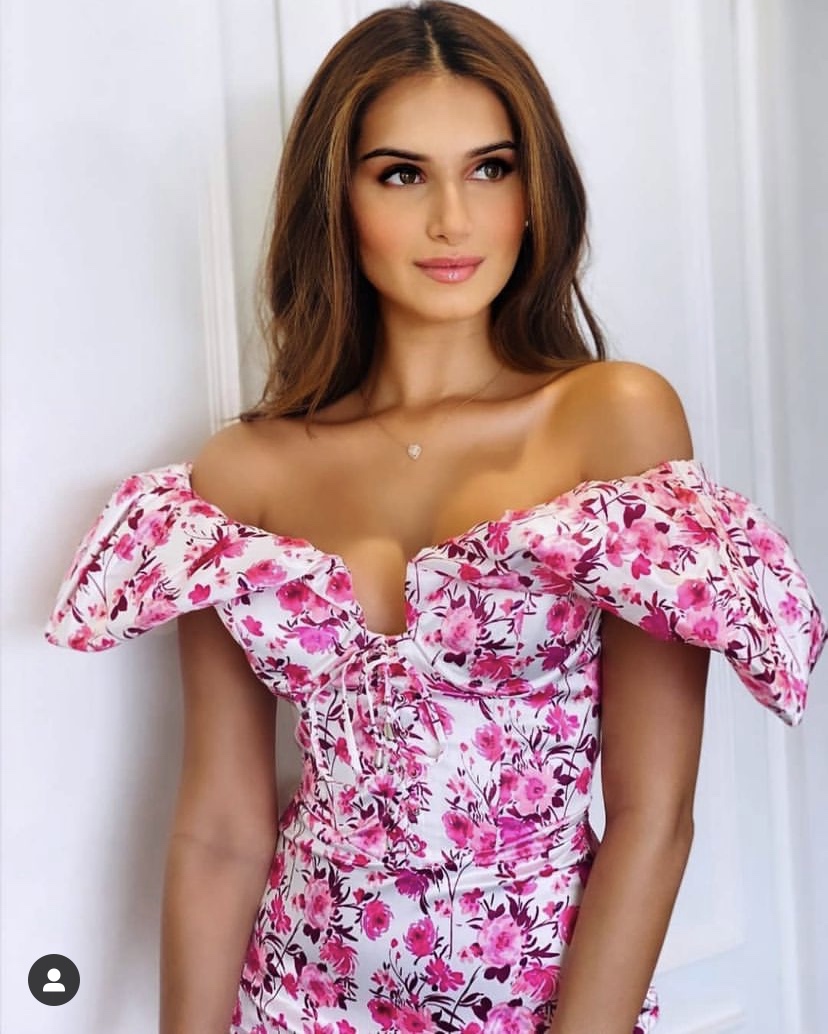 Talking about Tara’s busy line up for the year, a source close to the star says, “Tara is on a roll with a packed schedule. After wrapping up the shoot for Tadap, She has begun shooting for Heropanti 2 and is simultaneously working for Ek Villain 2. Apart from these, she has some of the biggest brands in her kitty.”

Heropanti 2 is be directed by Ahmed Khan who has earlier directed super hit films like Baaghi 2 and Baaghi 3. The film is produced by ace production banner of producer Sajid Nadiadwala. 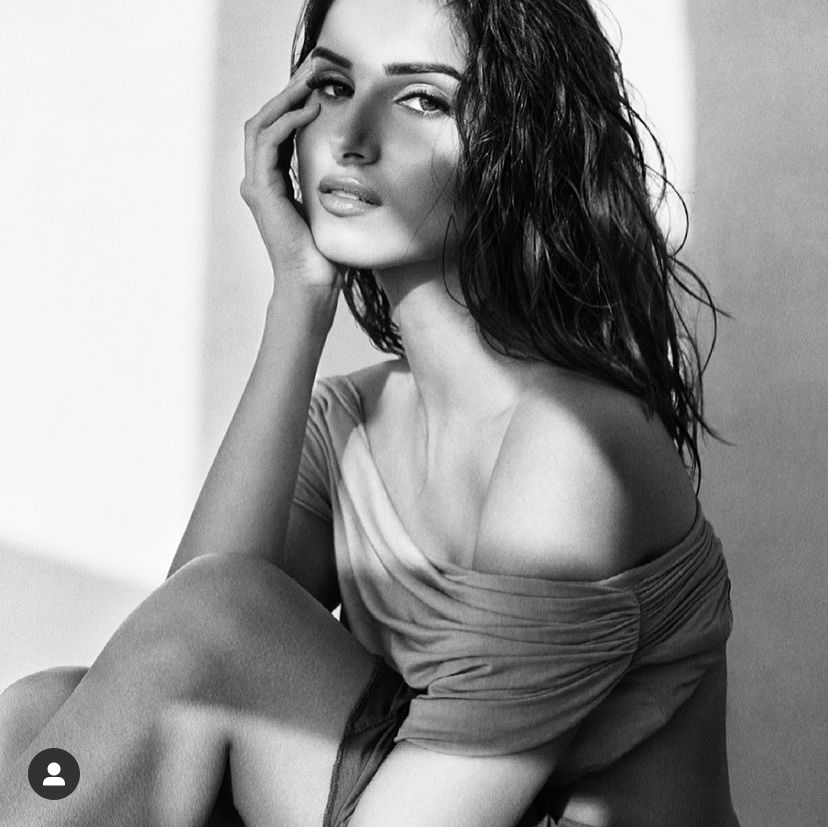 Tara Sutaria will be seen opposite Tiger Shroff in Heropanti 2. This is the second time the scintillating pair will be seen together.

Producer Sajid Nadiadwala has roped in Academy Award-winning composer AR Rahman and lyricist Mehboob for Heropanti 2. Apart from this, the makers of the film haven’t divulged any more information at this stage.

In 2019, Tara marked her big screen debut with Student Of The Year 2.

Binge on Hindi, Tamil and Bangla OTT content this month!