No one in the music industry does concerts quite like Taylor Swift. She knows how to put on a fantastic show and enchant everyone with her performances. Here are Taylor’s top five concert moments.

— Fearless
From her self named debut album, Tim Mcgraw is a song very close to Taylor’s heart. During her first world tour, while singing this song Taylor would walk from B-stage to the main stage. On the way Taylor hugged her fans and interact with them. 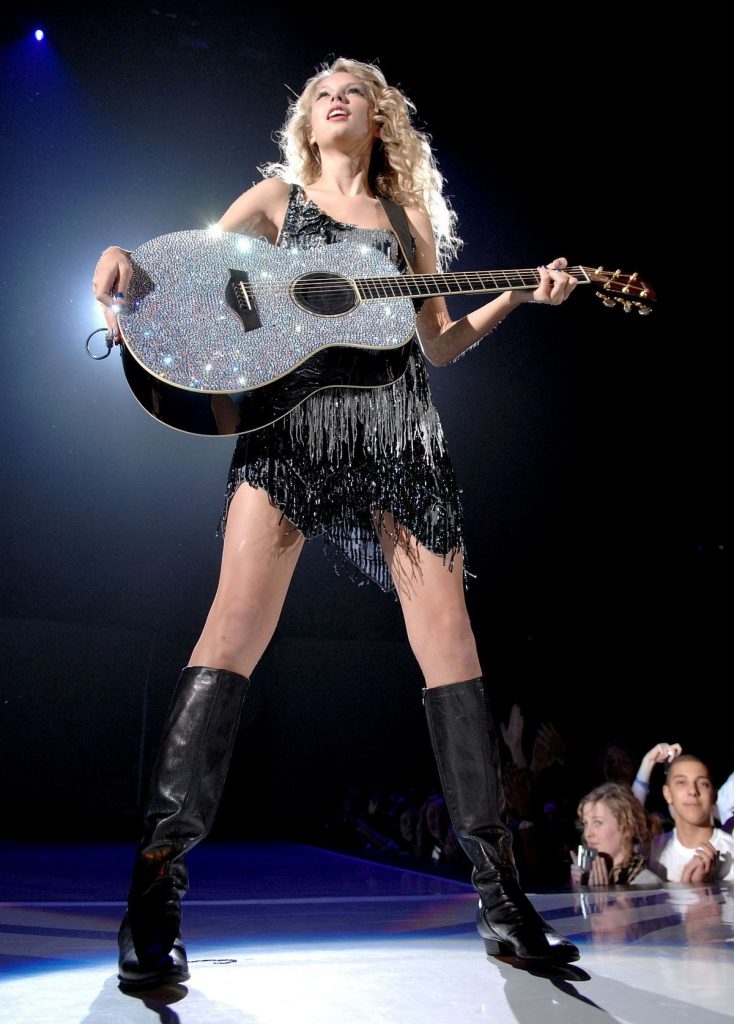 — Red
The most memorable moment of Red world tour was when, the pop star broke the record of overall grossing with $150 million in country music. She played arenas and stadiums in four continents during a 15-month span. 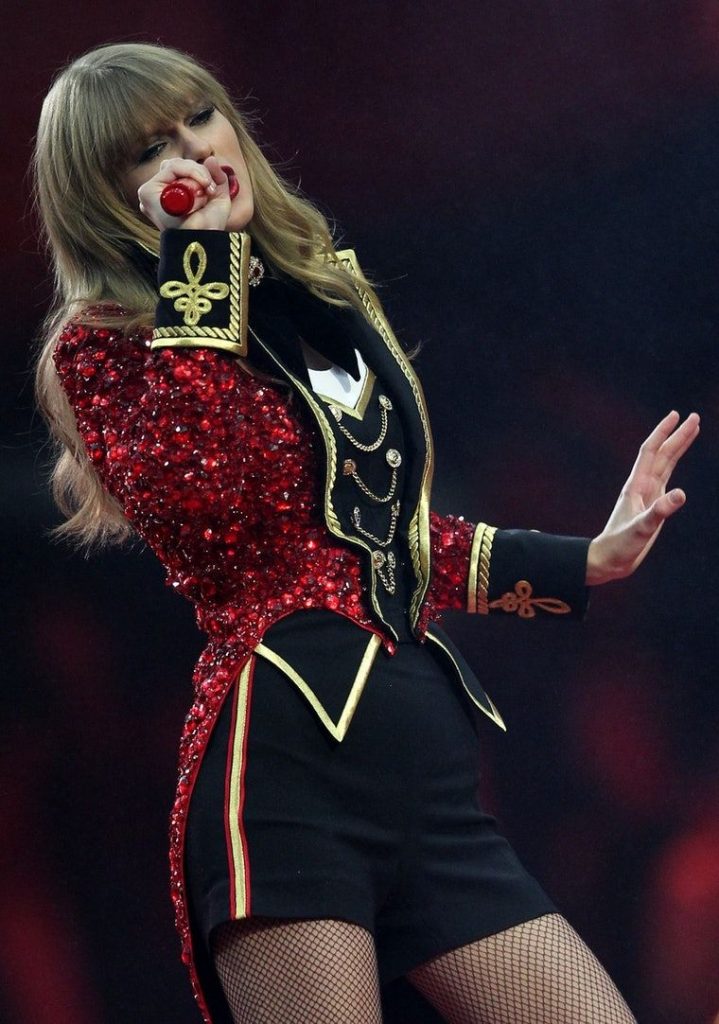 — 1989
One of the best moments in Taylor’s concert history was during the 1989 tour, when approximately 55,000 fans who attended the shows were given luminescent bracelets. These bracelets lit up and synchronized during the concert and took everyone’s breath away. 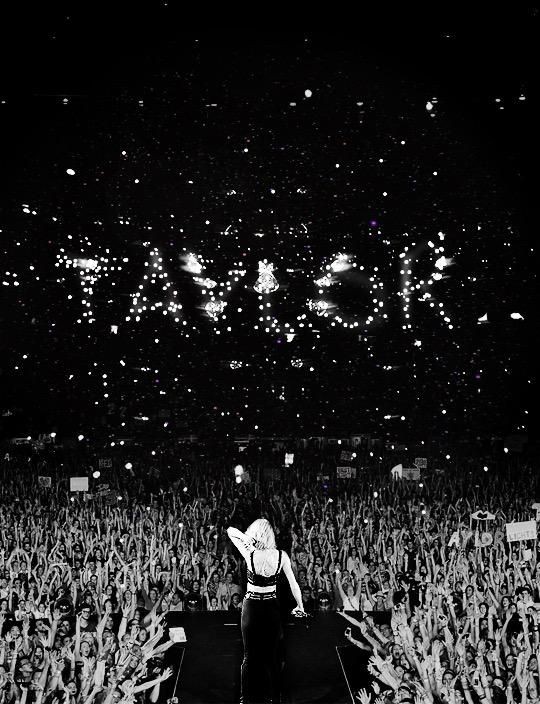 — reputation
Also known as her rebirth album, the concerts of this tour preceded Taylor’s reputation. The best moment of this show was the air lift. The singer was seen gracefully floating in the air in a dainty golden cage while singing Delicate. 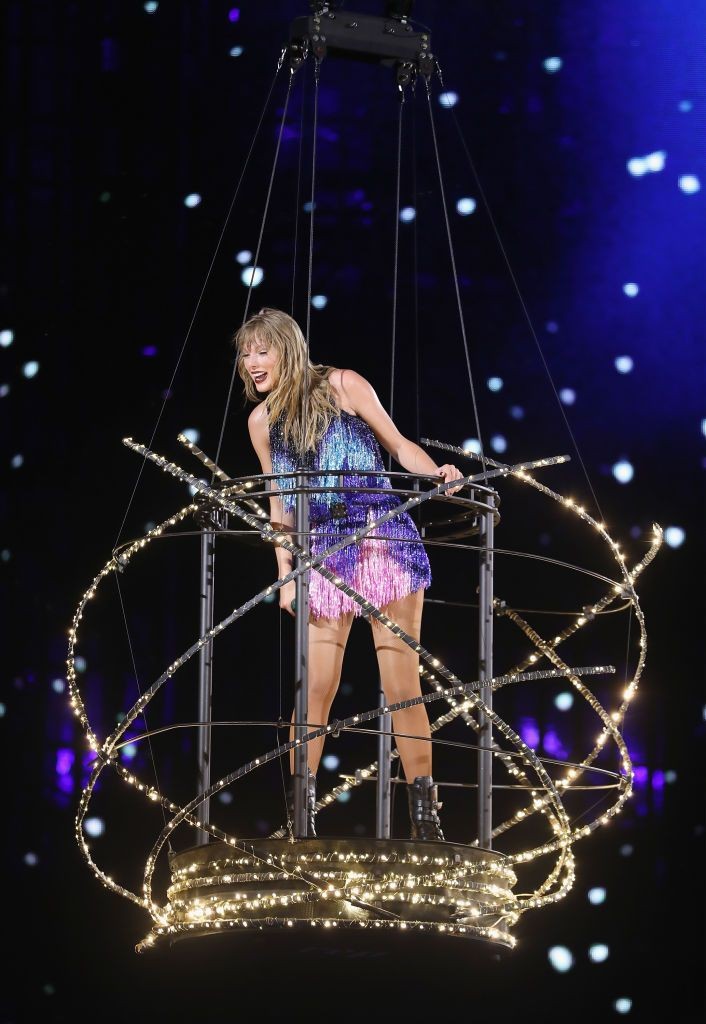 — Lover
Although due to the pandemic, we didn’t get a full Lover tour as we anticipated the City of Lover Concert was an otherworldly experience and a masterpiece. It was rather difficult to pick out one moment from the concert but Cornelia Street won. Taylor explained how she actually wrote the song in a bathtub and just how nostalgic it makes her. 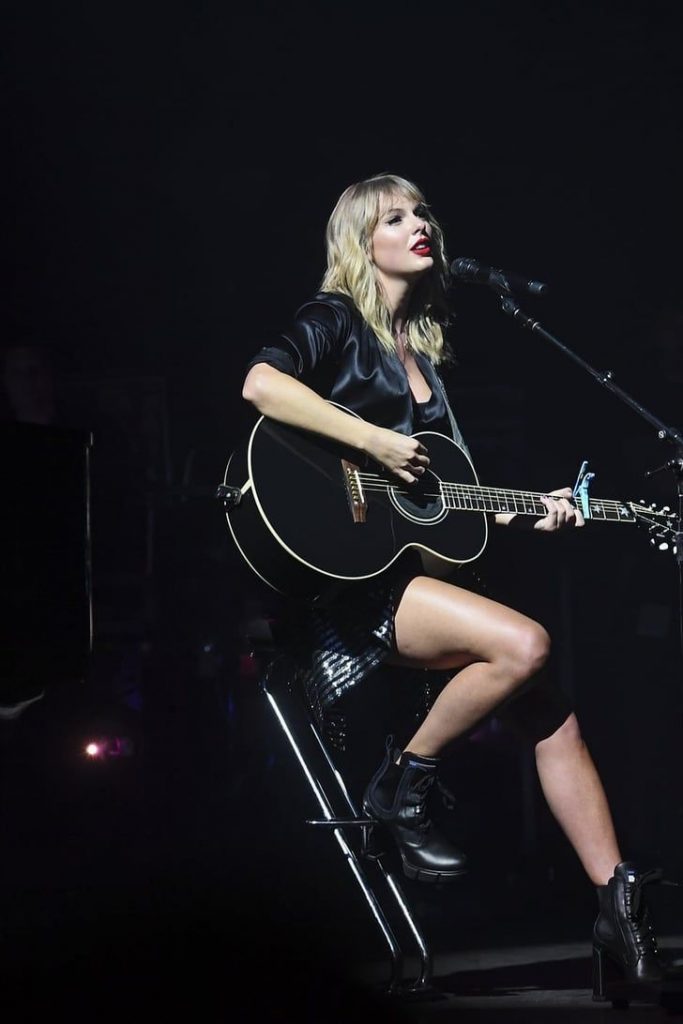 5 Tips for self care!