Telugu film, Jersey, that released in 2019 became a commercial and critical success after its release. Today, the film achieved a new feat as it won two awards at the prestigious 67th National Film Awards. Jersey won the award for the Best Telugu Film and the Best Editing.

Directed by Gowtam Tinnanuri and produced by Suryadevara Naga Vamsi under the banner of Sithara Entertainments, the sports drama was themed on late bloomers and revolved around Arjun, a failed cricketer who decides to fulfill his dream of representing the Indian Cricket Team. The Nani starrer went on to win him numerous awards with the actor garnering positive reviews for his earnest performance. 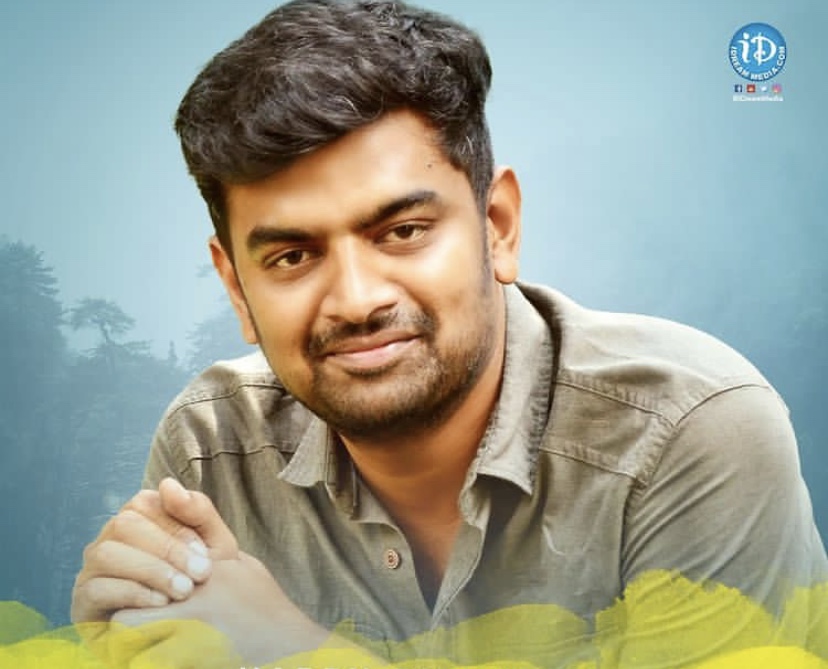 Sharing his excitement about the big win, Tinnanuri says “I’m very thankful that our film Jersey has received the highest honour, by winning the prestigious National Award for Best Film in Telugu. I’m overwhelmed with the love and response the film has received from all, and I’m eagerly looking forward to bringing the Hindi version of Jersey to the national audience this coming Diwali”

Shahid Kapoor is playing the leading role in the Hindi remake, and took to his social media to wish Gowtam and the team “Huge congratulations to the entire team. Thanks for the extra pressure

The Hindi remake of Jersey also stars Mrunal Thakur and Pankaj Kapoor in pivotal parts. Tinnanuri is directing the Hindi Remake as well, which is being presented by Allu Aravind, produced by Aman Gill, Dil Raju and S. Naga Vamsi