Just a few short months after the finale of CWs hit TV show Supernatural, it is coming back with a prequel. In the production stage by Chaos Machine, as it is, the announcement was made by Jensen Ackles on June 25th via a tweet. Jensen Had been hinting at a reboot for quite some time now but, the announcement was a surprise to fans and the cast of Supernatural alike and was received with mixed reactions. 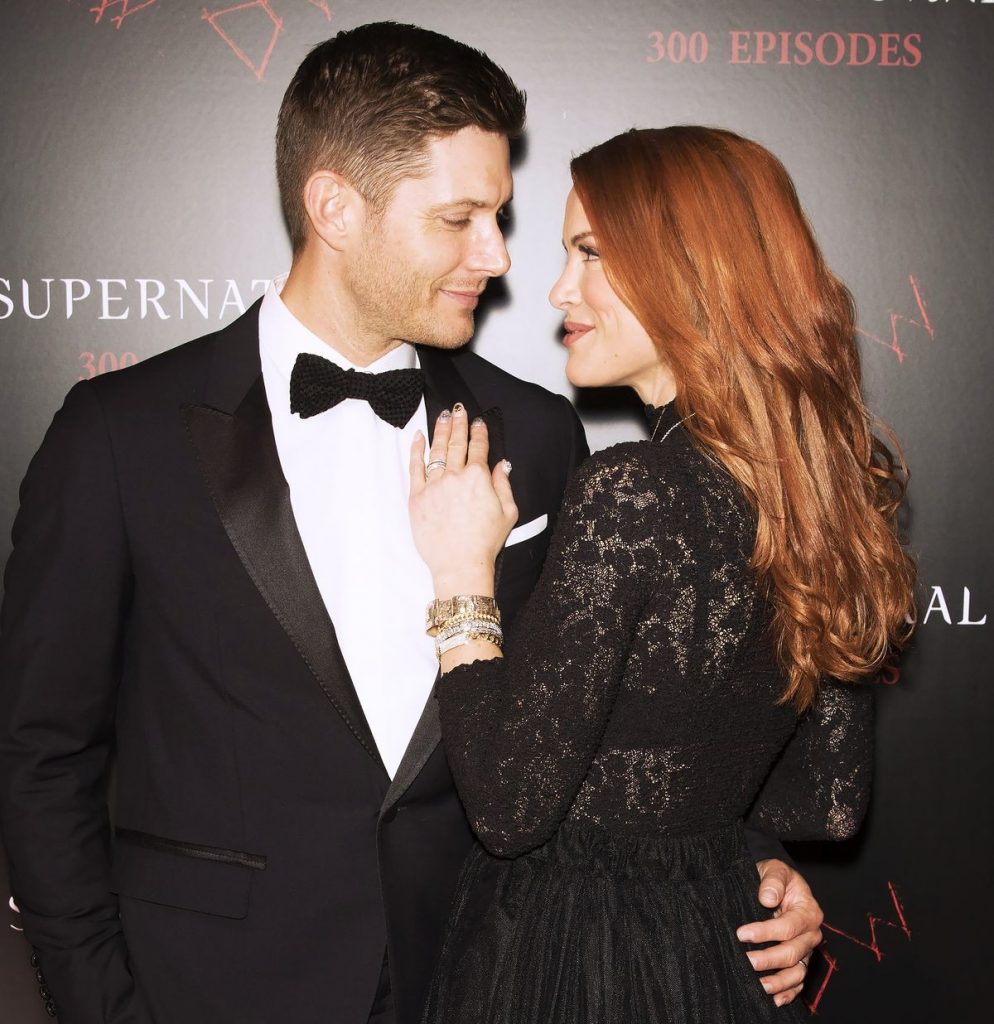 The prequel that will be entitled “The Winchesters”, is about Sam and Dean Winchester’s parents, John and Mary Winchester. The show will be about their “epic untold love story” as said during the announcement. Jensen Ackles will respire his role as Dean Winchester and will also be the narrator of this series. Seeing how the finale catered to only 30% of the fans as promised by the writers, we can only hope this prequel satisfies everyone of them!

Ackles has recently been the talk of town since he started shooting for The Boys, created by Eric Kripke, who was also the creator of Supernatural. Erik Kripke tweeted and congratulated the Ackles’ on this new venture. Cast members Jared Padalecki who played Sam Winchester, Misha Collins Who played Castiel, Matt Cohen who was a young John Winchester and Ruth Connell who played Rowena Macleod also expressed their opinions about this reboot via Twitter and Instagram.

Supernatural had a couple spinoffs like, Wayward Sisters and Bloodlines in the works through out the years but unfortunately didn’t take off. The fandom as a whole is intrigued to see what becomes of this spinoff.

5 Ways to style your scarf!