The actress reveals that working with acclaimed playwright Mahesh Dattani was a dream come true!

In Zee Theatre’s latest offering, The Big Fat City, well-known film and theatre actor Shilpa Shukla plays one of the key characters who depict the hollowness of urban lives. The theme shows how the obsession with technology and wealth renders life and even relationships, meaningless. The play showcases acclaimed playwright Mahesh Dattani’s astute observations about life in a metropolis where people are stuck in the endless cycle of dissatisfaction while grappling with their own realities. Dattani is the first Indian playwright in English to be awarded the Sahitya Akademi honour and Shilpa found it immensely rewarding to work with him in The Big Fat City. 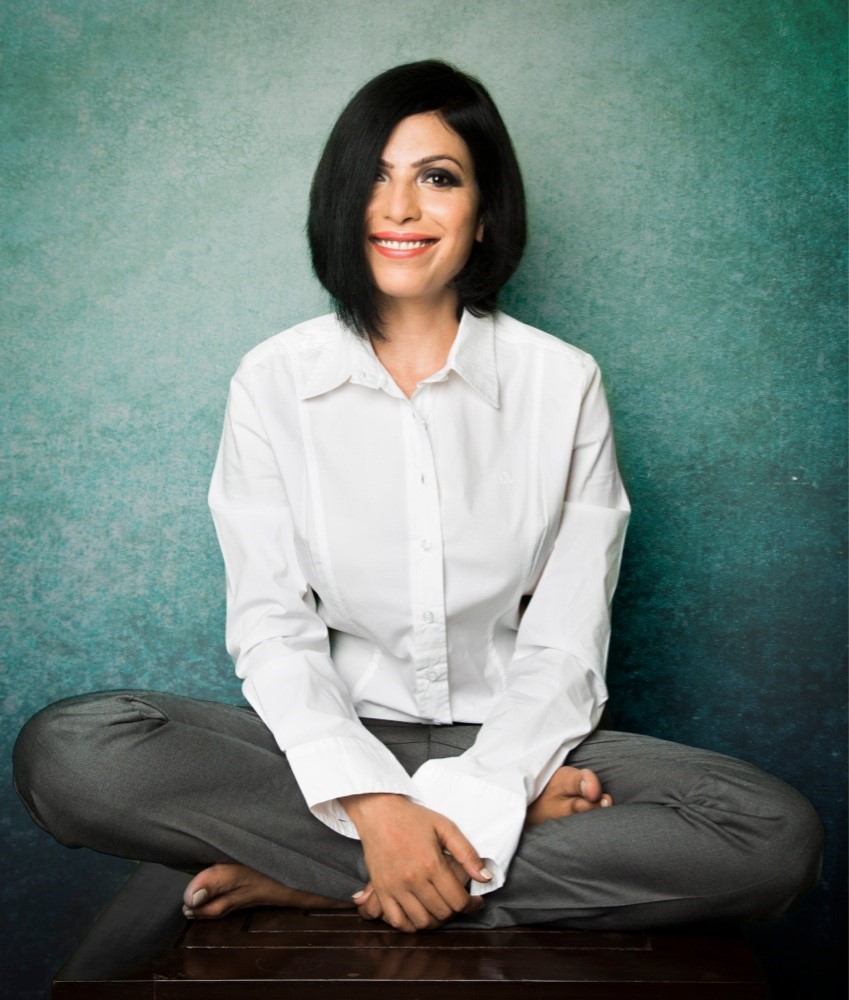 Shilpa says, “Zee Theatre’s The Big Fat City was my first teleplay and I loved the whole journey. To work with Mahesh sir was a dream come true for me as I have acted in many of his plays when I was in college. His scripts are remarkable and so is his process and I just showed up for the rehearsals without even reading the play! The Big Fat City’ also has a wonderful cast and we would meet every morning and rehearse till evening before we got into the filming process. It was a very fulfilling experience as there’s always so much to learn and unlearn, so much to deconstruct before attempting to construct, so much to give and receive.”

About the teleplay format, she says, “Theatre in its essence is very much a live medium. Words cannot describe the magic of “right here right now” that is collectively felt by the artist and the audience. Having said that, I also feel that theatre is so rich in literature and emotions, that it must be adapted for a generation that is not aware of its magic. If they don’t come to the theatre, we can take it to them and hope that they do not let the art form disappear after having tasted its magic.”

Shilpa believes, teleplays have different grammar and adds, “As an actor, it is definitely an intriguing space to explore. How we bring to life the vast canvas of literature, characters, and conflicts in a teleplay without losing the essence of theatre, is always going to be an interesting challenge.”

The Winchesters are back!

‘Even those who may not read literature, will enjoy listening to classic stories,’ says Sania Saeed