“Fashion is the most powerful art there is. It’s movement, design, and architecture all in one. It shows the world who we are and who we’d like to be.” — Blaire Waldorf

It is undebatable that Gossip Girl was a cultural reset for the fashion world. From Blair to Jenny, everyone gave at least a few fashion statements throughout the series. Let’s check out top seven looks we saw in gossip girl!

Starting off with Serena and Blair’s backless sheath dresses. This photoshoot from season one, episode four was one of the most iconic looks of the series. 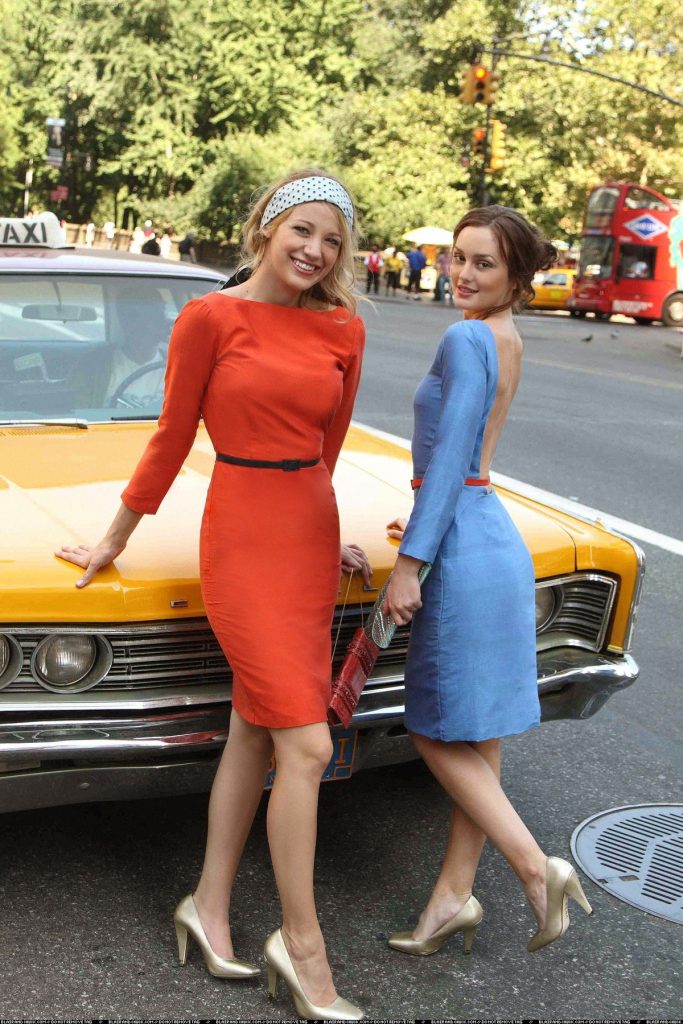 Blair’s wedding dress. This blue lace gown from season six episode ten was unorthodox and so elegant. We definitely fell even more in love with her after seeing that her love of headbands lasted till the end! 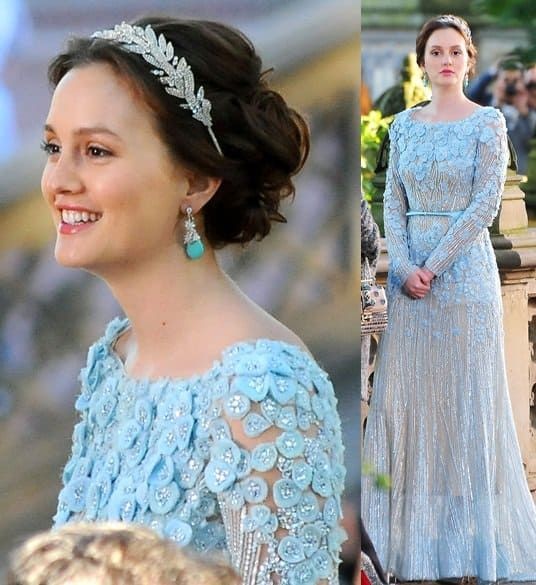 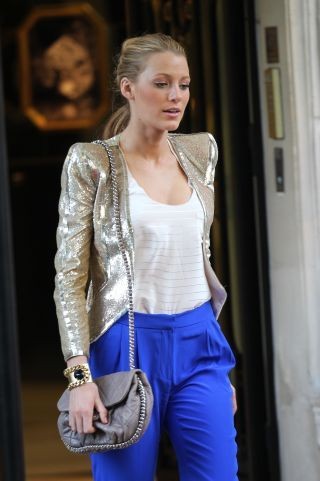 Gorgina’s black sequin dress from season six episode five. Ms. G is always ready to show us a good time and she looks good doing it! This gown from the debutant ball complete with the silver beadings was a gorgeous look. 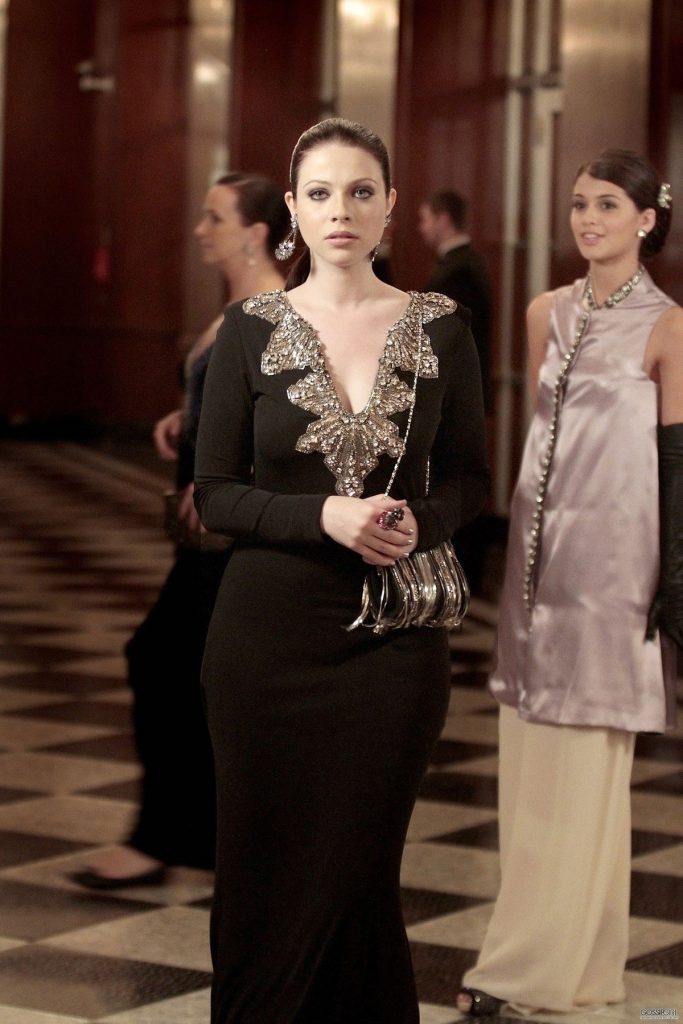 Jenny’s mint green dress. Little J’s transformation in season three was one to be admired. The mini asymmetrical dress was one of her most gorgeous looks from season three episode twenty. 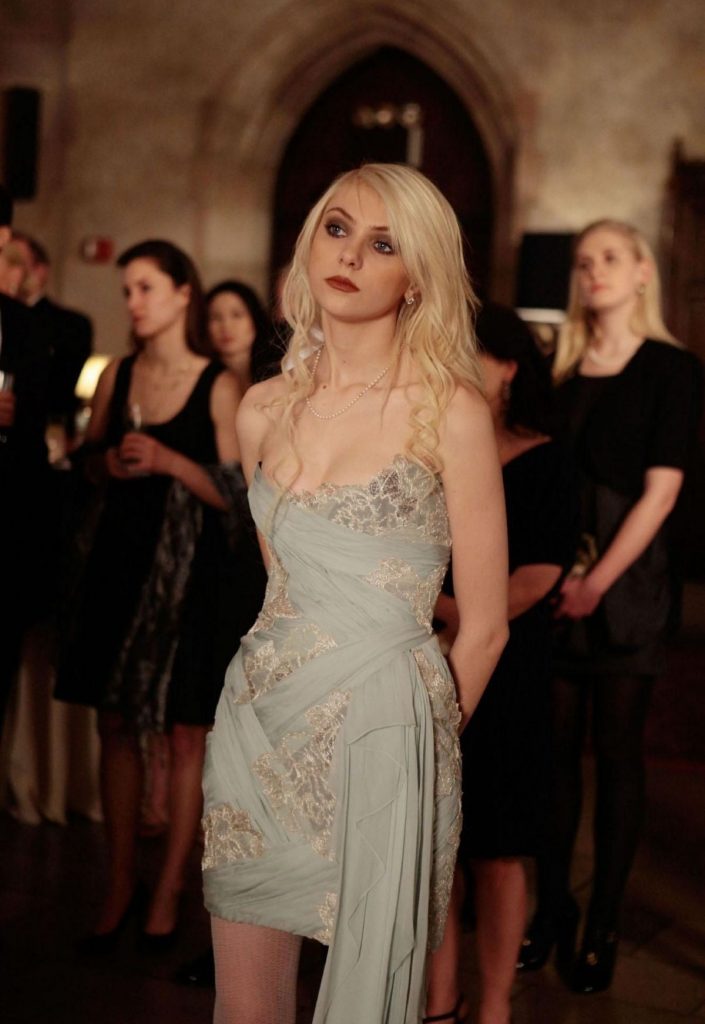 Serena’s gray lace dress. This ballet dress from season four episode eight was stunning. With the delicate detailing and deep neck this was a great look for a quiet soirée. 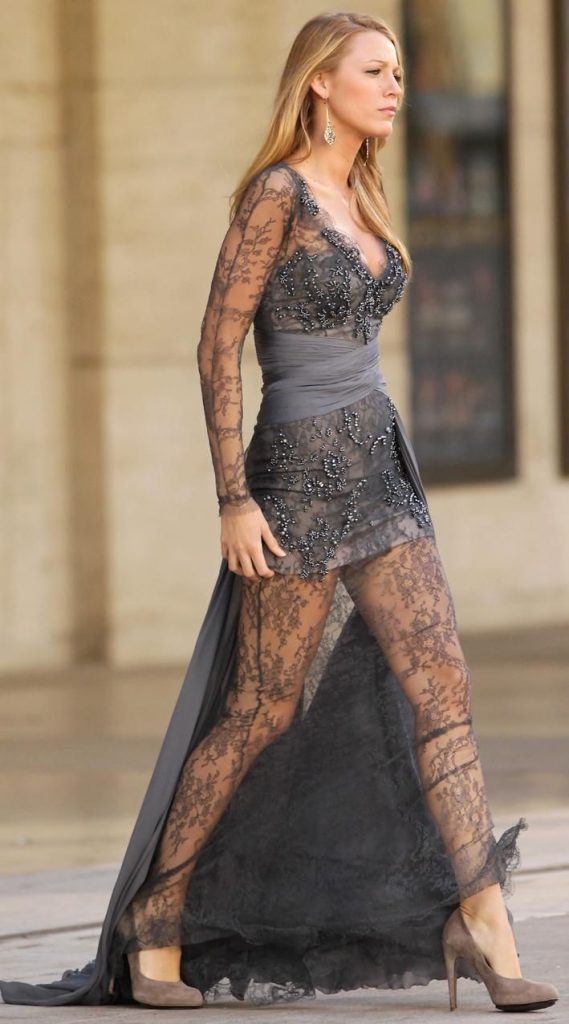 Blair’s red gown. From all the reds Blair has sported throughout the series, this one has to be the most memorable and rightly so! This ruffled gown from episode two of season four stole our hearts a thousand times. 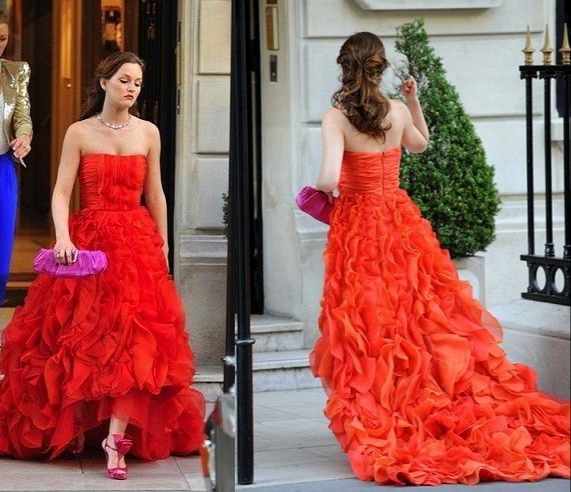 Ivy Dickens’ gold dress. Not everyone might like Ivy but we can’t deny that she new her style! This deep necked gold dress from season five episode ten is absolutely breathtaking and we won’t mind her wreaking havoc dressed like this! 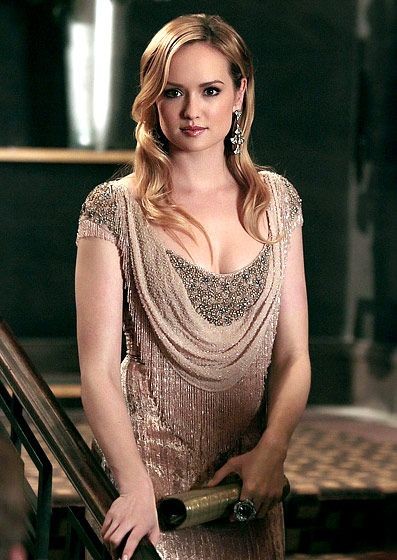 Accessorize it right this Summer!