Ever since the announcement of R Madhavan starrer Rocketry: The Nambi Effect came about, fans have been awaiting the release of the biographical project with bated breath. The first look of the actor from the sets of the film that went viral a while back generated a whole lot of intrigue and excitement among them.

And now, we hear that the trailer of the film is all set to launched on April 1 and it promises to surprise the audience. A source close to the film says, “We are elated to be sharing the trailer of Rocketry: The Nambi Effect on April 1. The teaser of the film that released in 2018 captured the attention of many. The film will see Madhavan in a completely new space and avatar which is surely going to surprise the audience.” 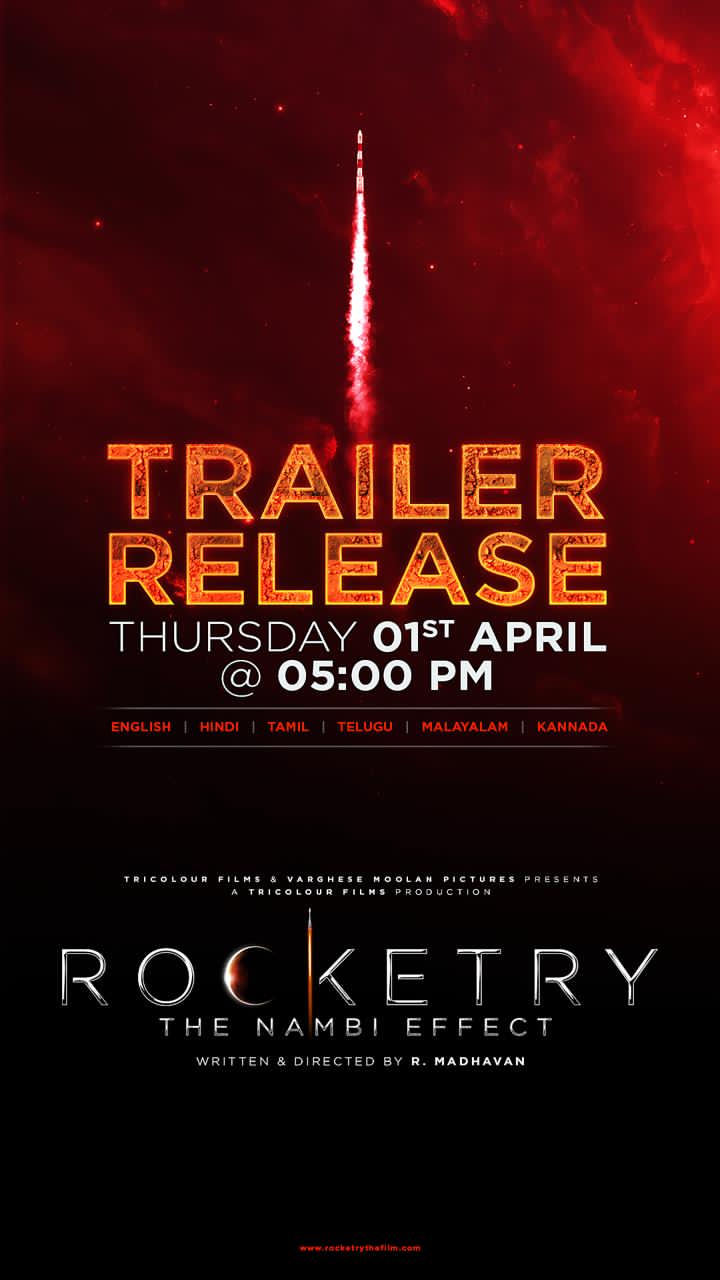 Starring Madhavan in the titular role, the film is based on the life of Nambi Narayanan, a former scientist and aerospace engineer of the Indian Space Research Organisation who was caught in a spy scandal. The film is mounted on a massive scale and it marks the debut of the multi-faceted actor as a director. He has also written and produced the project.

Touted to be Madhavan’s biggest film ever, Rocketry: The Nambi Effect will be simultaneously released in three languages – English, Tamil and Telugu.

Sci-fi thriller Tenet releases on Prime with dubs in Hindi, Tamil and Telugu.