The film that took the critics and audiences by storm for its stellar performances, intriguing screenplay, layered plot, stunning cinematography, and brilliant high-octane action sequences will be available for Indian audiences in multiple languages including English, Hindi, Tamil and Telugu. 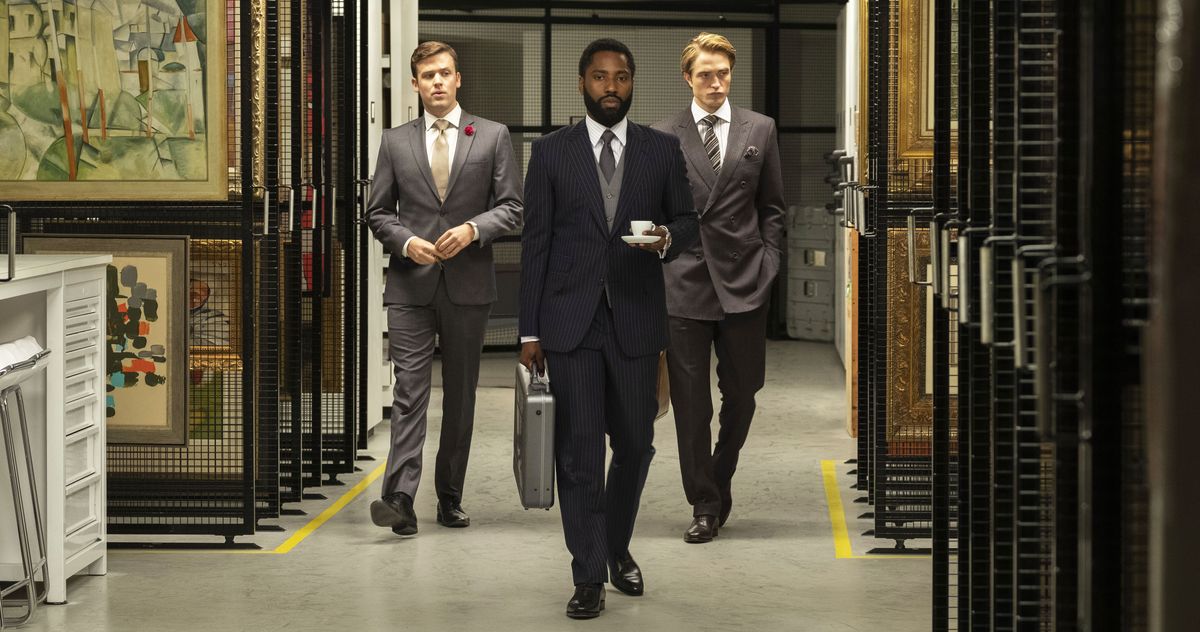 Armed with only one word, Tenet, and fighting for the survival of the entire world, John David Washington, plays an international spy who journeys through a twilight world of international espionage on a mission that will unfold into something beyond real time. Filmed across seven countries, this intense thriller, will see a time travelling protagonist risking his own life to stop the inevitable catastrophe that could be bigger than World War III and a nuclear holocaust.  Will he make it ‘back in time’ to save the world? Hold your breath to find out more! Prime members in India and across 240 countries and territories can stream Tenet from 31st March, 2021 inEnglish as well as Hindi, Tamil and Telugu dubs.

Delayed three times because of the COVID-19 pandemic, Tenet was released in the United Kingdom on August 26, 2020, and United States on September 3, 2020, in IMAX, 35 mm, and 70 mm. It was the first Hollywood tent-pole to open in theaters after the pandemic shutdown, and grossed $363 million worldwide, making it the fifth-highest-grossing film of 2020. However, it failed to break even against its high production and marketing budget due to the limited theatrical release during the pandemic. The film received generally positive reviews, with praise towards the action sequences, musical score, cinematography and performances, while the story and sound mixing received some criticism. The film received nominations for Best Production Design and Best Visual Effects at the 93rd Academy Awards.

Trailer of R Madhavan's Rocketry: The Nambi Effect to be unveiled on April 1

Amitabh Bachchan's Chehre postponed due to Covid spike in India