Independent music is booming for the past few years and is surely making way to everyone’s playlists. Keeping this in mind, 93.5Red FM and music label T-Series have come up with Indie Hain Hum Season 2 with singer Tulsi Kumar turning host this time. A show that supports independent music artists and their work, the first season was hosted by singer Darshan Raval. 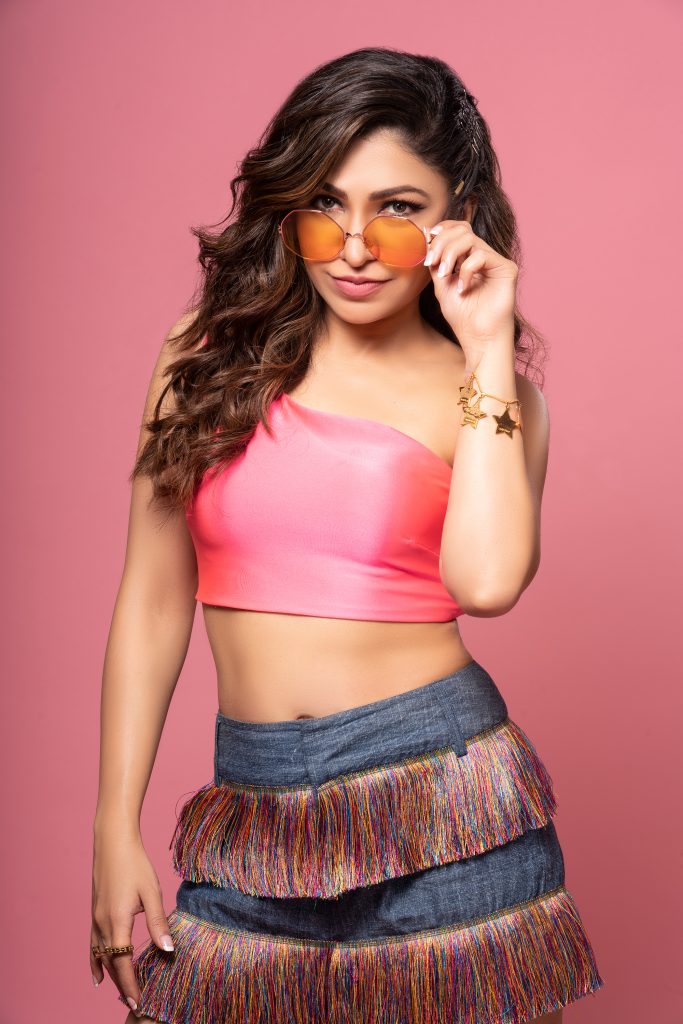 Ever since she started her career back in 2006 it has only been an upward graph for her with iconic songs like Tum JoAaye, Hum Mar Jayenge, Soch Na Sake, O Saki Saki, Tera Ban Jaunga, and many others. The singer, who herself has released several indie songs like Tanhaai, Naam, Tere Naam, Pehle Pyaar Ka Pehla Gham, has received a marvelous response from the audiences for her music.

While talking about the show, Tulsi adds, ”Music binds people beyond everything, and I am extremely grateful for being a part of this initiative. Plus being a host is a completely new role for me and I am surely enjoying it.”  For someone who has always promoted Indie music and has been trying to bring about a change herself, Tulsi states,“ It gives me immense pleasure to present all the talent that the country has to offer before everyone. As the host of Indie Hai Hum season 2, I am very excited to see what the new talents have in store and to bring forth some great music and independent artists before the audiences.”

Tulsi has supported independent music as a greater cause throughout her journey. She also runs an academy in Delhi which supports and trains people across various art forms. All her recent independent songs have been of different genres and moods where she has collaborated with diverse artists. With this show, she has made just another attempt to promote artists and give a boost to the indie scene in the Indian Music Industry.

The artist lineup includes singers from across the country and the show will bring in interesting and fun conversations around the prevailing music scene. At the same time, the bigwigs of the music industry who have made it big in the independent music scene will be guests on Tulsi’s show, for a fun chat session and will share their journey – Yo Yo Honey Singh, Badshah, Guru Randhawa, Jubin Nautiyal, Milind Gaba, Amaal and Armaan Malik and many more would be gracing the show.

Isha Talwar to feature in Roz Roz , a collaboration between Shilpa Rao and The Yellow Diary