Bollywood actor and UAE boy Taha Shah Badussha who was launched by Yash Raj Films is making a move to the film industry in the South with director R. Chandru’s period film Kabzaa which will be made in 7 languages – Kannada, Tamil, Telugu, Malayalam, Hindi, Odiya and Marathi. 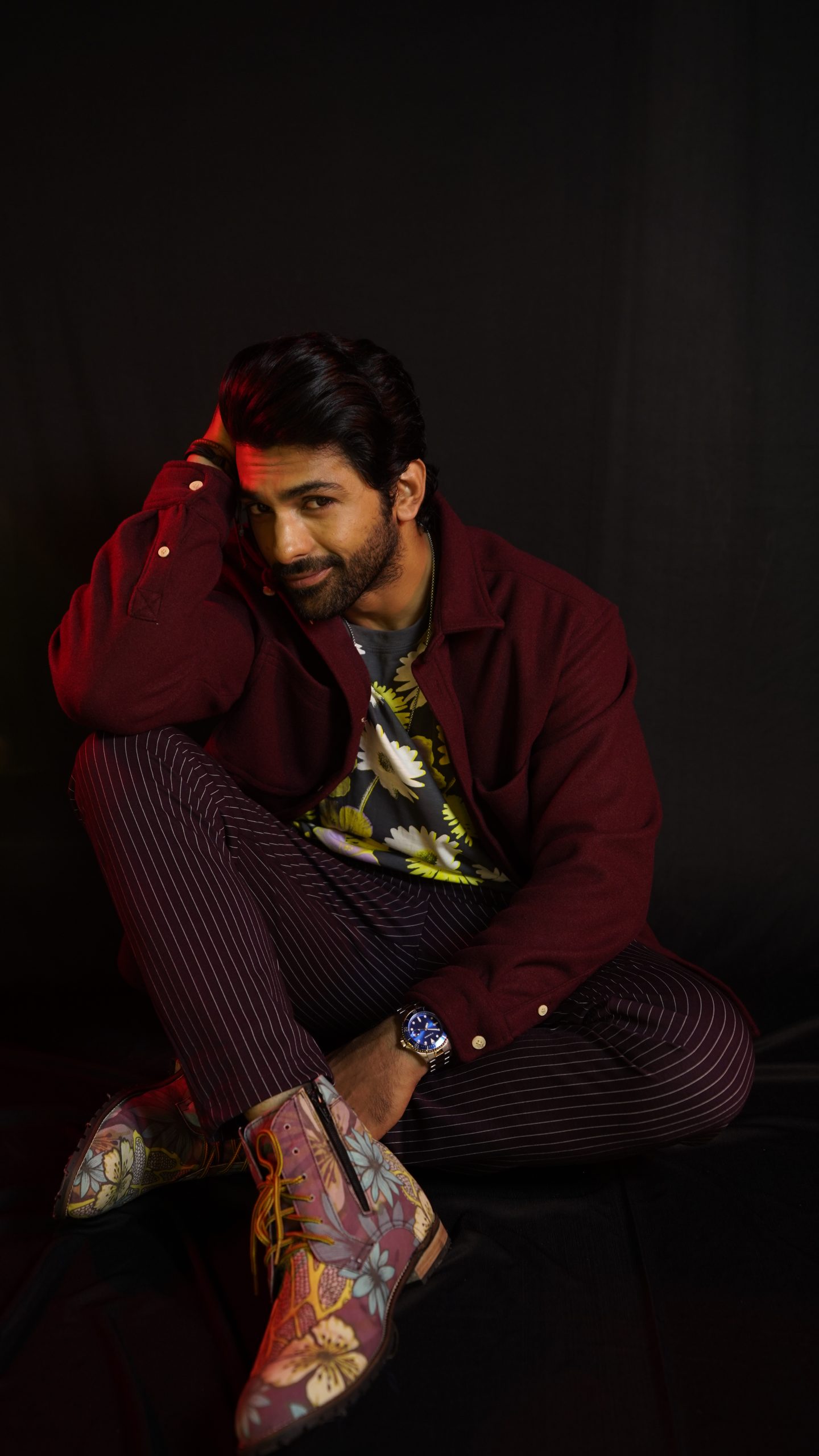 Taha joins a star studded cast of Upendra, Kichcha Sudeep, Chandru, Kabir Singh, Prakash Rai, Kota Srinavasa Rao, Subba Raju, Samuthirakani and John Kokken. Taha plays a key role in the film which is set between 1946 and 1980 and is touted to be a grand gangster drama.

Taha says, “I am thrilled to be part of Director R Chandru’s exemplary vision and story telling and cannot wait for my family and audiences to watch it on the big screen. R Chandru is one of the best directors I have worked with and the entire unit was very welcoming to me as a new comer to the industry. This film is extra special as my mom is a Kannadiga and I have spent a lot of time in Bijapur, which is home, during my growing up years.” 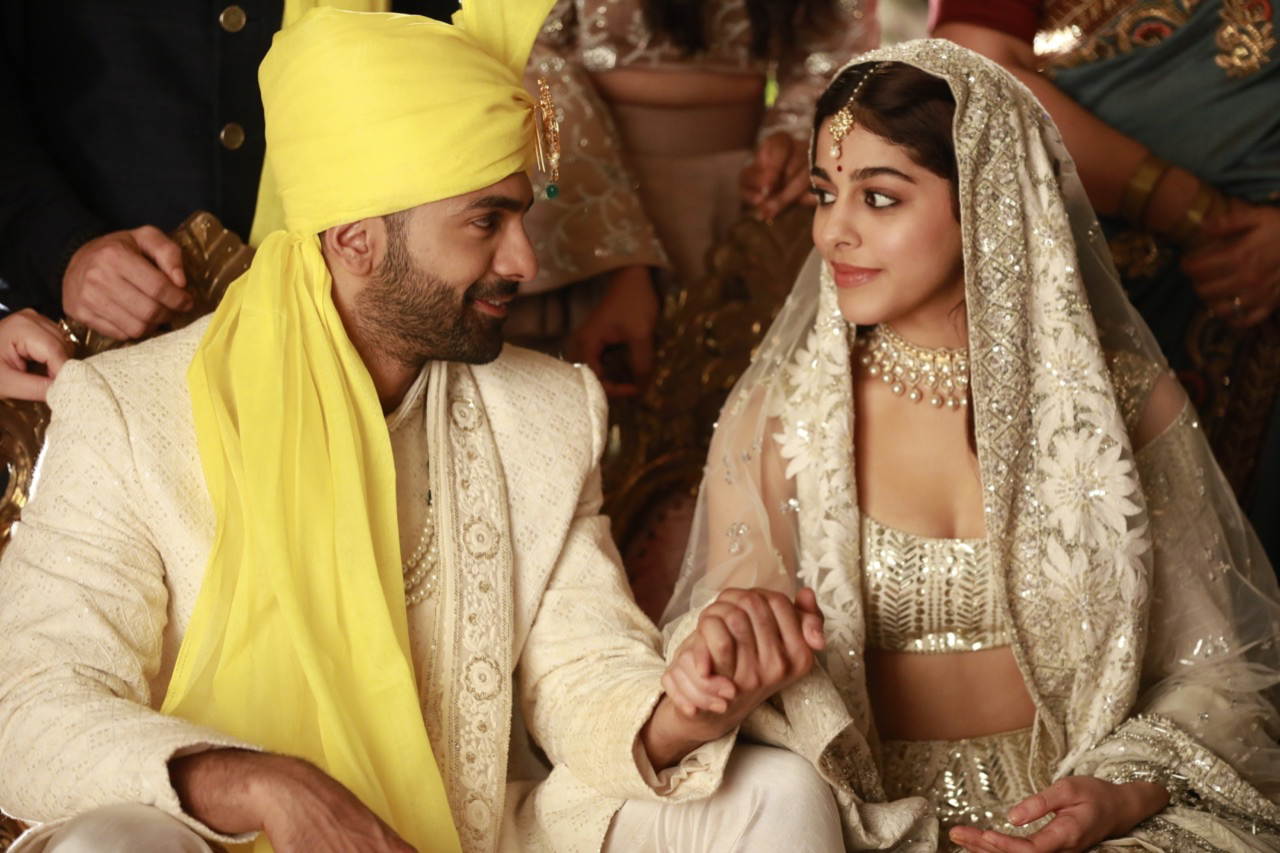 The actor has also worked with top banners in Bollywood like Dharma Production and Excel Entertainment and recently forayed into Hollywood. Taha is excited about his debut in the South film industry. He recently shot for the feature in Bengaluru.