One of the most celebrated love stories on celluloid, Sanam Teri Kasam completed five years yesterday (February 5). Directed by ace filmmakers Vinay Sapru and Radhika Rao, the romantic-drama marked the big Bollywood debut of both Harshvardhan Rane and Mawra Hocane. The film went on to earn a 7.4 rating on IMDB and is 4.9 on the viewers’ list.

While the film’s lead star Harshvardhan Rane won accolades for his convincing performance as Inder, his screen chemistry with Mawra was also much loved. The film’s songs were a huge hit as well. The director duo as well as the film’s lead Harshvardhan have been overwhelmed with wishes flowing in from their fans for the past few days. In fact, Harsh even took to his Instagram to share their excitement. 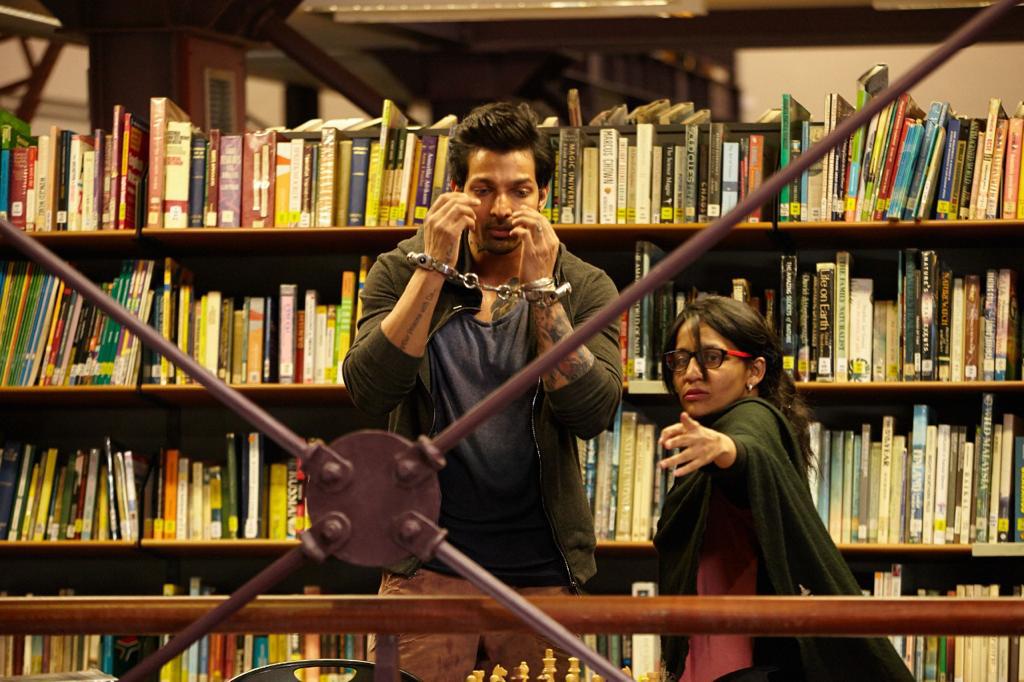 Talking about the completion of 5 years of the film, the writer-director duo Vinay Sapru and Radhika Rao say, “5 years of Sanam Teri Kasam… we are really touched. We have done so many movies, more than 150 songs but the kind of reaction and the kind of love and extreme passion this film generates from the audience is really surprising and overwhelming. And not only in India but overseas as well this film has garnered immense love. While writing this film – every moment, every character, every dialogue was from our personal life. Saru is exactly how Radhika’s family is and how things are at her place and Inder is a lot like my background. Also, it was an inspiration which came from mythology, Shiv Puran, where if a daughter’s wedding is not blessed by father, it’s not a successful wedding.” 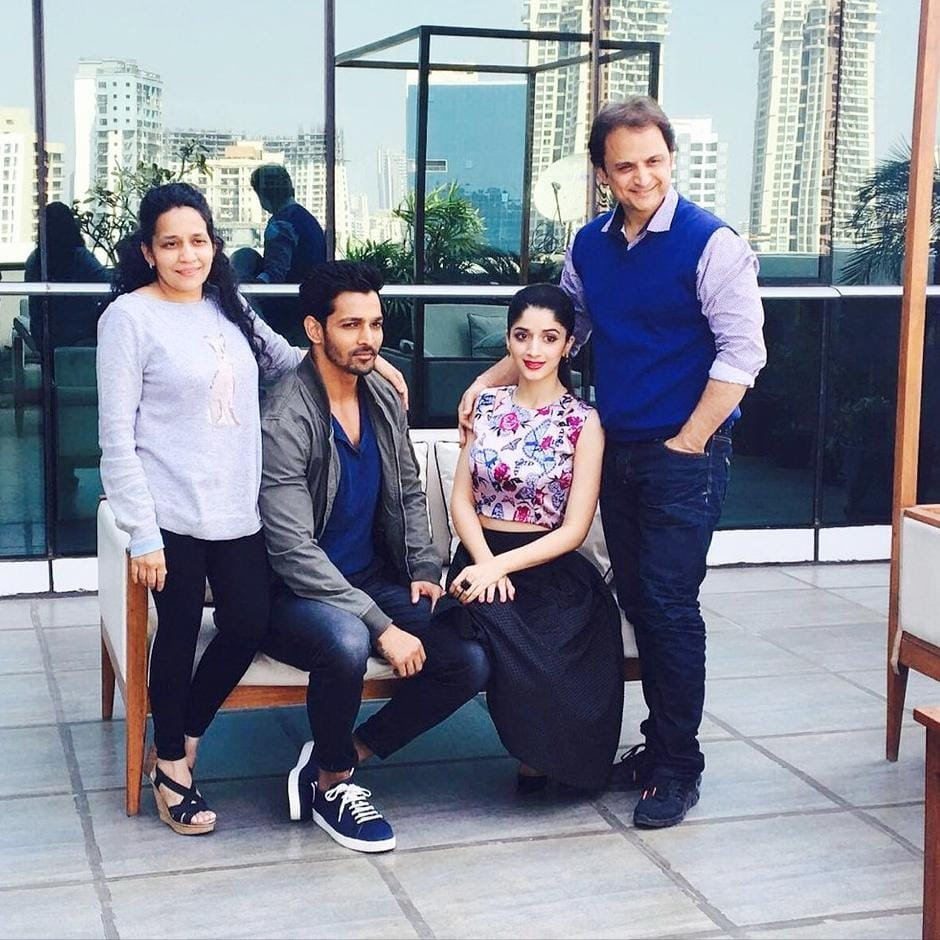 Talking about casting Mawra, they say, “While casting of this film we had all the options of casting the existing stars but we thought that the feel of the tragic tale of love can only come from people who are absolutely new and fresh. And Mawra completely got into the skin of it.”