The name sounds intriguing because Hindu weddings are usually associated with 7 phere, the process where the bride and the groom go around the holy fire seven times and take their wedding vows. Which is why 14 Phere seems like a fun title for a fill – and the film promises not just the double pheras but the double in entertainment, comedy and laughs. 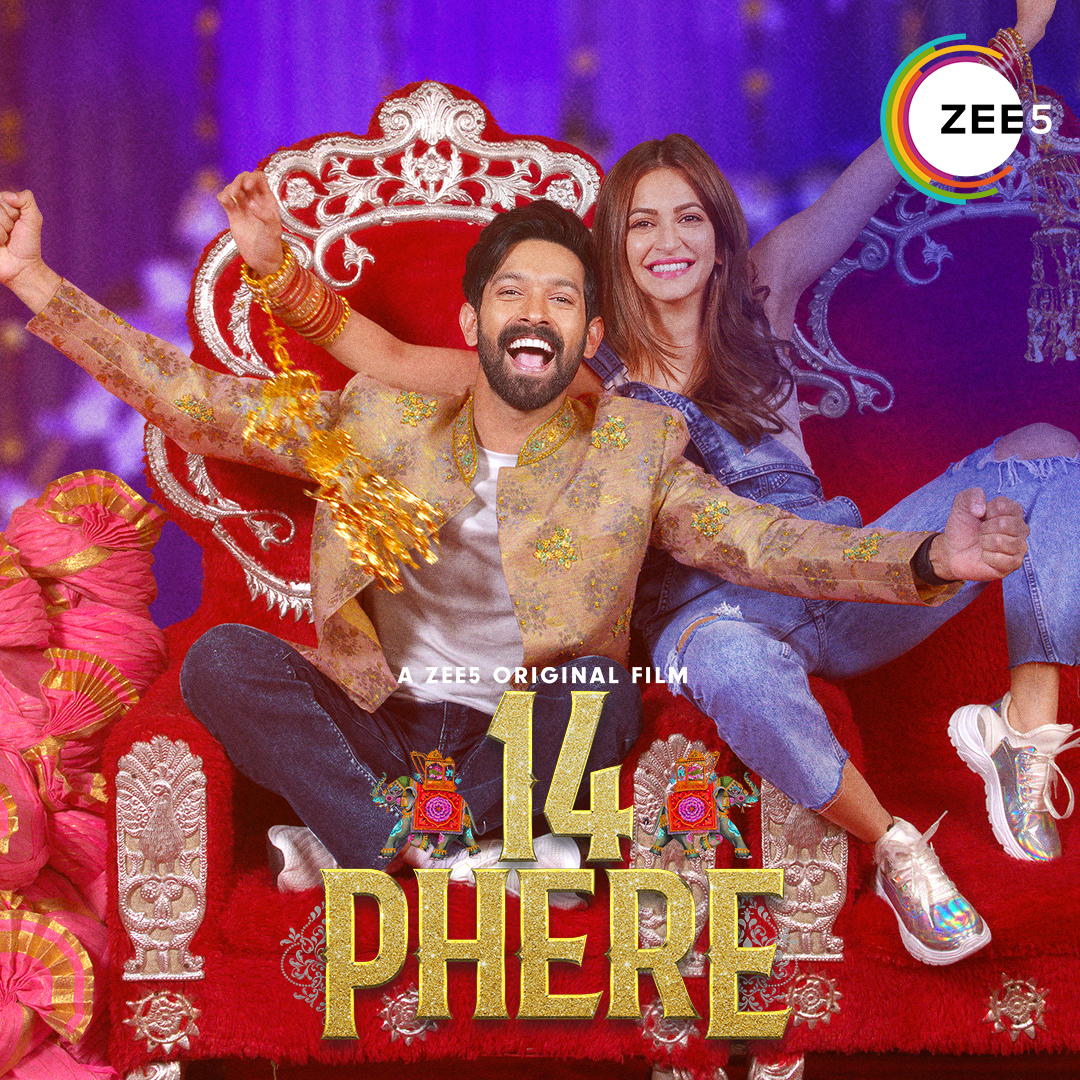 Directed by National award winner Devanshu Singh and written by Manoj Kalwani, the social comedy film will take you on a roller coaster ride.

Keeping the entertainment quotient high, ZEE5 Global, that is a leader in South Asian content announces yet another blockbuster release with 14 Phere – directed by Devanshu Singh, written by Manoj Kalwani, starring Vikrant Massey, Kriti Kharbanda, and Gauhar Khan, amongst others. 14 Phere has been produced by ZEE Studios.

Vikrant states that 14 Phere has been made for the Indian heartland filled with drama, comedy, quirkiness and a lot more. It will definitely be a great watch for families who can watch it together. It is highly relatable, and I hope the viewers thoroughly enjoy themselves.” 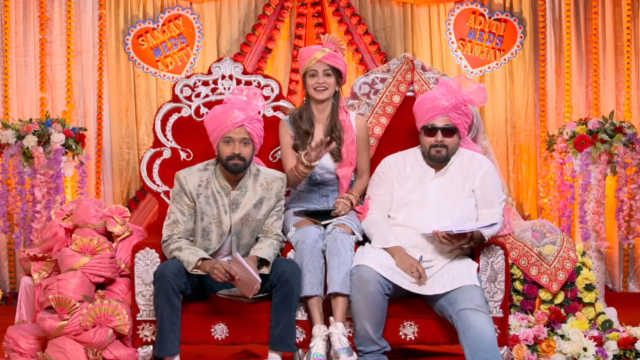 Kriti added, “I remember the first time I read the script of 14 Phere, it was everything I was looking for. Drama, emotion, relatability and a strong character. Aditi has become a part of my personality in more ways than one. I can’t wait for the audiences to watch the story unfold. Imagine the drama and chaos of a typical Indian wedding, and then multiply that by two. The viewers are surely in for a joyride.”

The Marvelous Mrs. Maisel Season 4 brings Kelly Bishop on board