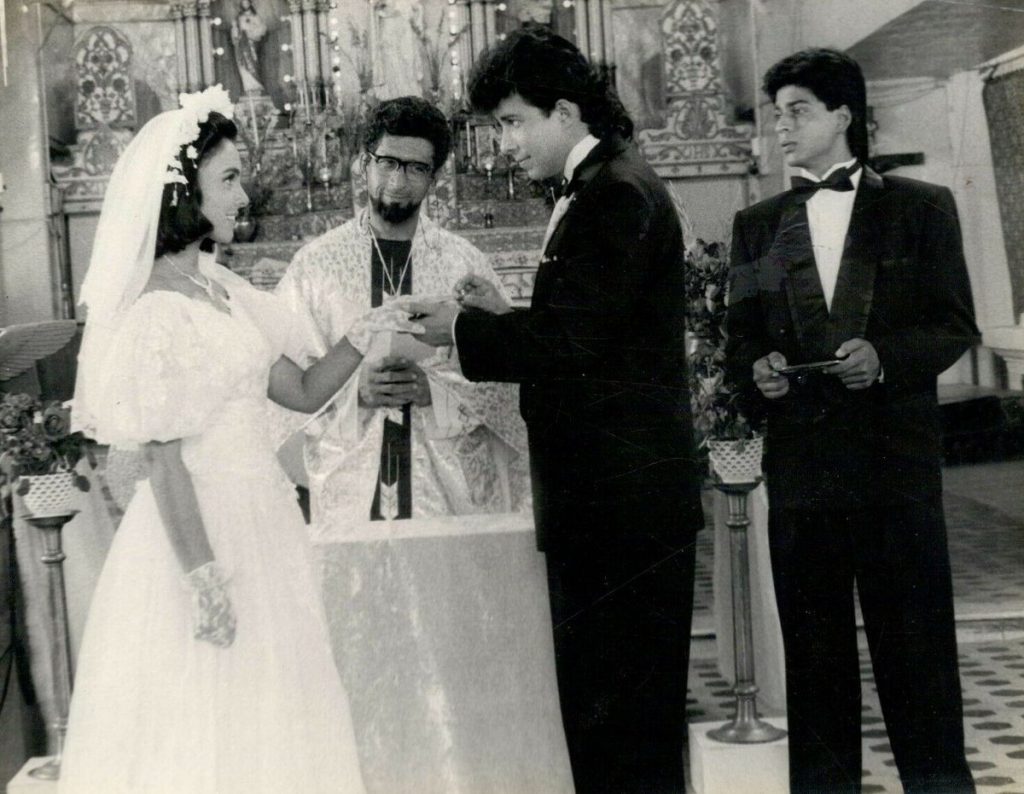 According to reports, Shah Rukh Khan, who holds exclusive rights to the film is being pursued by several filmmakers to sell them  the rights of the same. But the rights may just go to a popular streaming platform and the film may just get made for the digital platforms than for the big screen. The remake of Kabhi Haan Kabhi Na might just have a younger cast though. 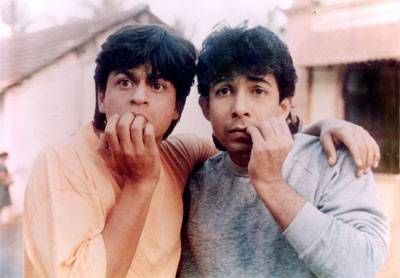 Shah Rukh Khan had once said if we could ever go back in time Kabhi Haan Kabhi Naa would be the one film he would want his  late mother to see, who had passed away before he made it big in Hindi cinema

The trailer of Isabelle Kaif & Sooraj Pancholi’s 'Time To Dance' is foot-tapping! Watch it here!

Disney finally dropped a trailer for its Mighty Duck series!