The actress who has repeatedly hypnotized us with her charm and talent since her Hindi film debut, Vijaypath, for which she won a Filmfare for Best Debut, turns 50 today! She is also the winner of several accolades including a Padma Shri from the Government of India. Tabu’s unmatchable ability to become each woman she plays, and make us fall in love, fear, envy, and empathize with each of them, is reason enough to always look forward to seeing us on our screens. As we once again appreciate her elegant acting in A Suitable Boy, let’s look at 7 of her most iconic movies: 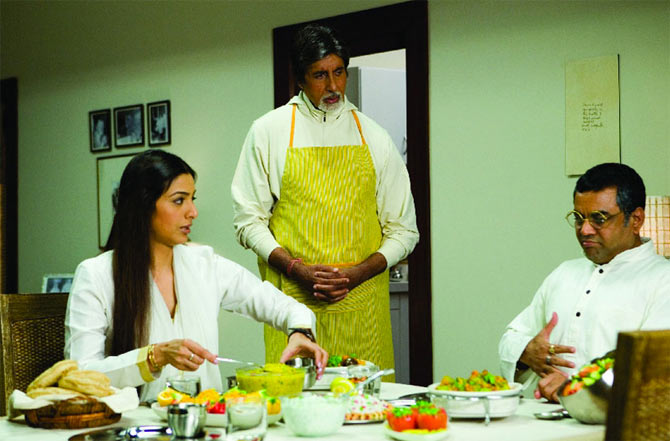 There could be no other Buddhadev and Nina other than Amitabh Bachchan and Tabu. The chemistry and banter between two stubborn and egocentric people who fall in love is a treat to watch. Cheeni Kum is a beautiful story conveying that love truly has no age, and neither does a parent’s need to make decisions for their child. Tabu’s portrayal of an independent woman trying her best to persuade her father to say yes to her lover but making sure she holds the reign to her own autonomy is nothing short of captivating. 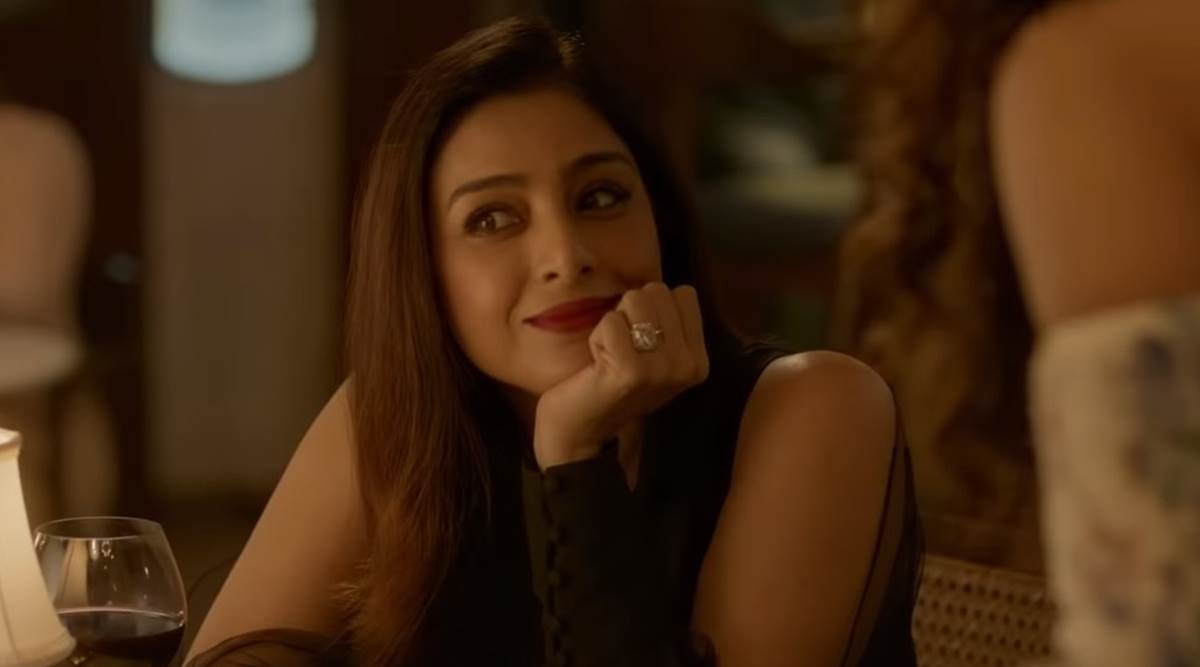 Tabu played a woman far too comfortable with murder for self-preservation. However, to switch between a damsel in distress and a damsel causing distress so seamlessly is an art within itself. It takes a certain woman brimming with talent to help you sympathize with a murderer — a certain woman like Tabu. 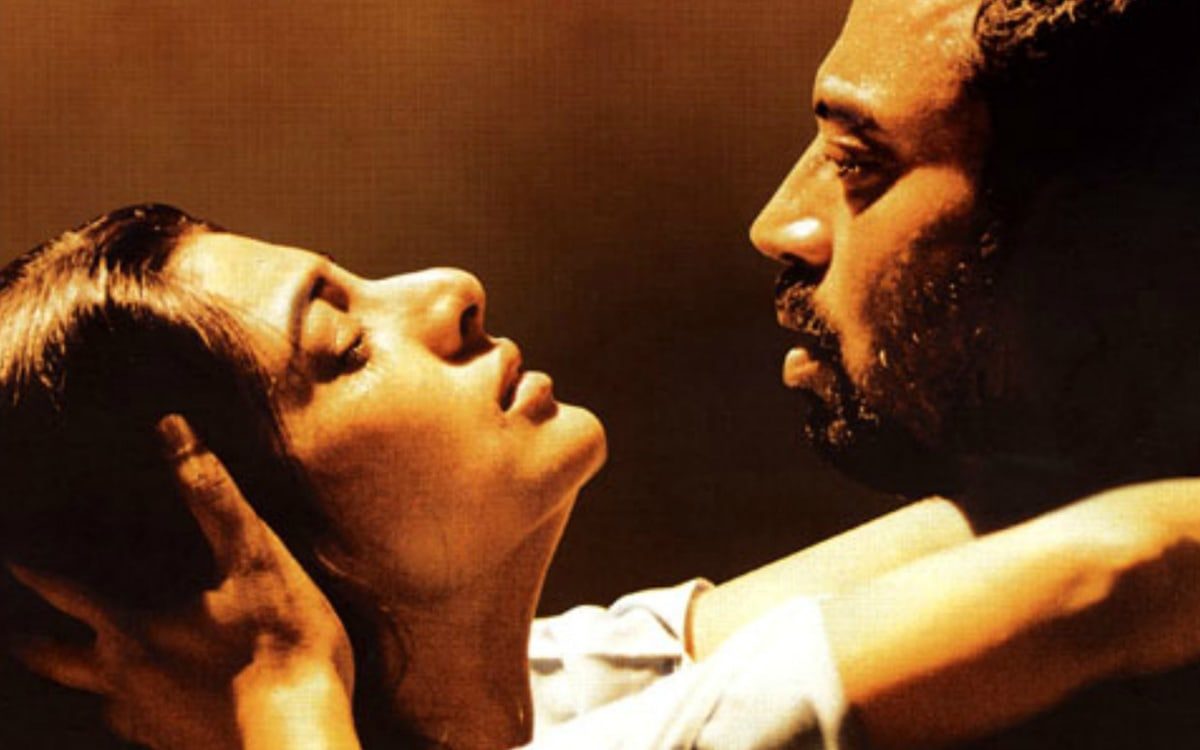 To imagine, a different Lady Macbeth than Tabu is a tough task to do. Playing the part of a manipulative mistress, who convinces her paramour to murder her lover in cold blood, only to be haunted by the guilt of being done so, is a complex and intricate character to play, to say the least. However, watching Tabu so effortlessly portray Nimmi’s ambition, love and guilt will leave you stunned and your jaw dropped. 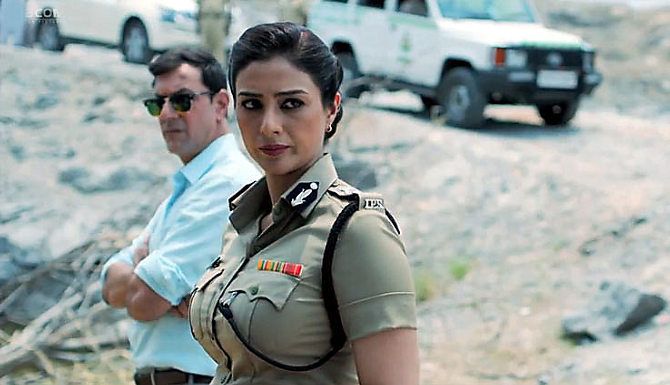 Drishyam translates to ‘Visuals’ in English. Can you trust the visuals you see? Can you trust the visuals that are shown to you? Drishyam weaves the intricacy of no protagonist or antagonist, but two loyal protectors of their own respective families going head to head. The 2015 movie will keep your eyes widened, and leave you at the edge of the seat till the very end. Tabu’s character, Meera, a mother but first, an Inspector, is the epitome of duty before love, and grace under pressure. 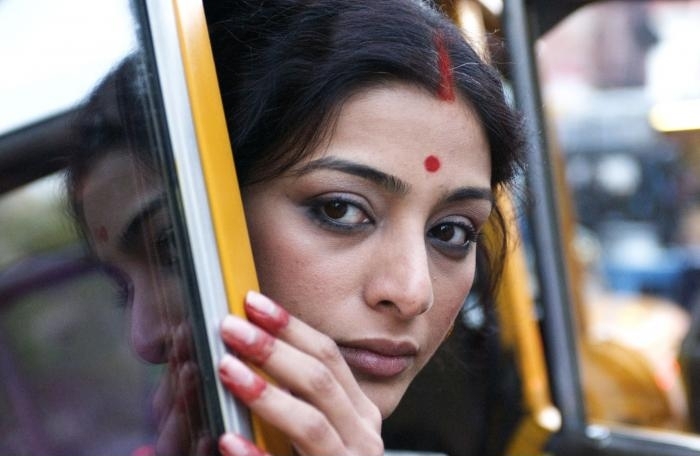 We often have a different upbringing than our parents did. When you add a foreign land for your parents, but the only land you’ve ever known as home, the disconnectivity between a family and yourself, is the story you’ll find in The Namesake. Tabu’s Aashima, is a mother unable to understand her son, a wife finding solace in her husband, and a woman with abundant forgiveness, self-realization, and love within her.  Bringing the story of an immigrant family to life, Irrfan Khan, Tabu, and Kal Penn will tug at your heartstrings. 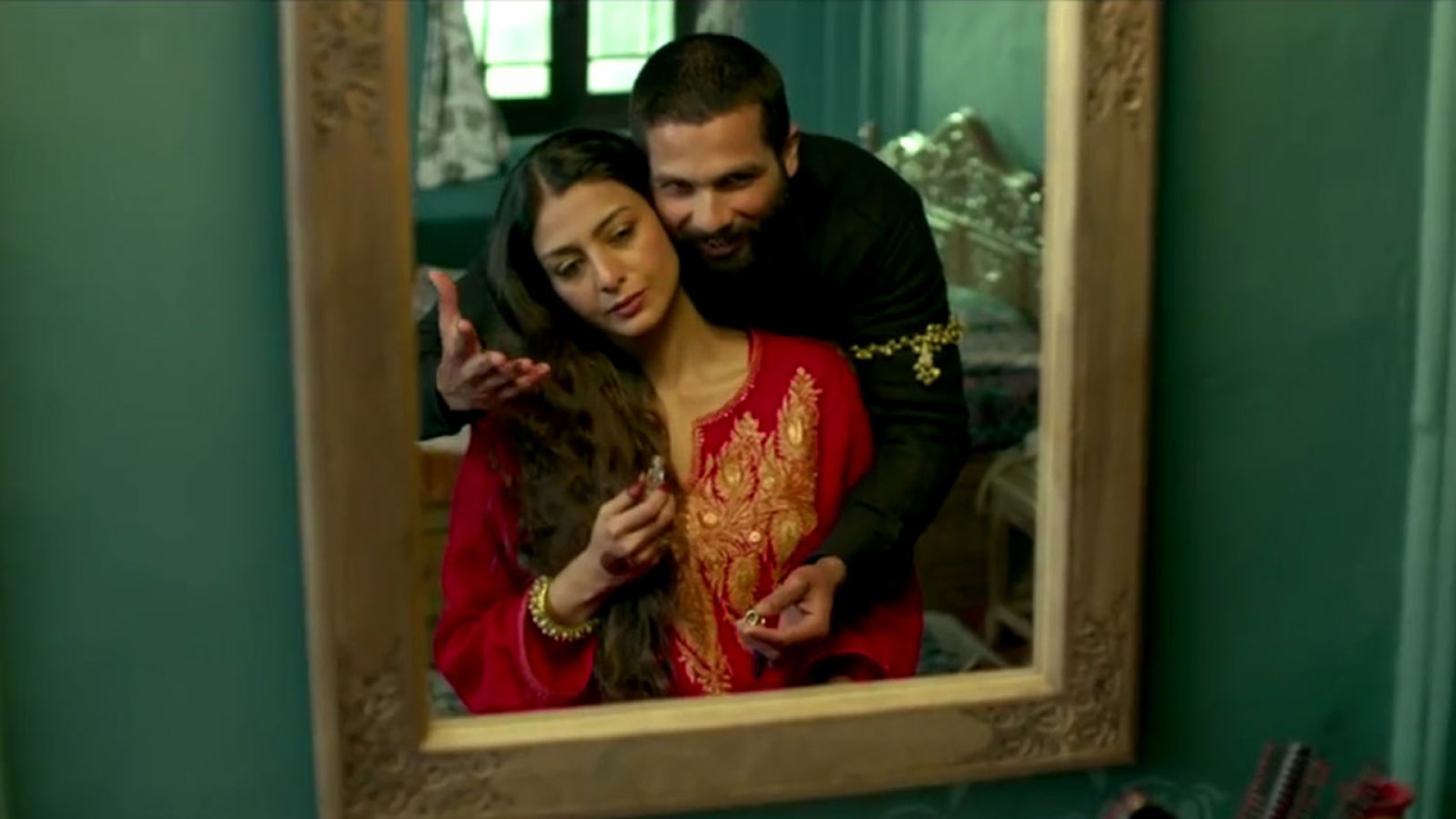 Loves lost, lives lost, homes lost — Haider is a tragically beautiful story of love, grief, and revenge. Tabu’s Ghazala, a woman torn between beginning a new life as a widow, and a mother whose son is still grieving the death of his father. Her acting makes you look at the story of Hamlet with a new perspective. It’s not just a story of a young son searching for closure and revenge for his father’s death. It’s the story of a mother and a wife who can’t trust her confidant, can’t trust her son, and yet, can’t find the hate within her for any of the men in her life. 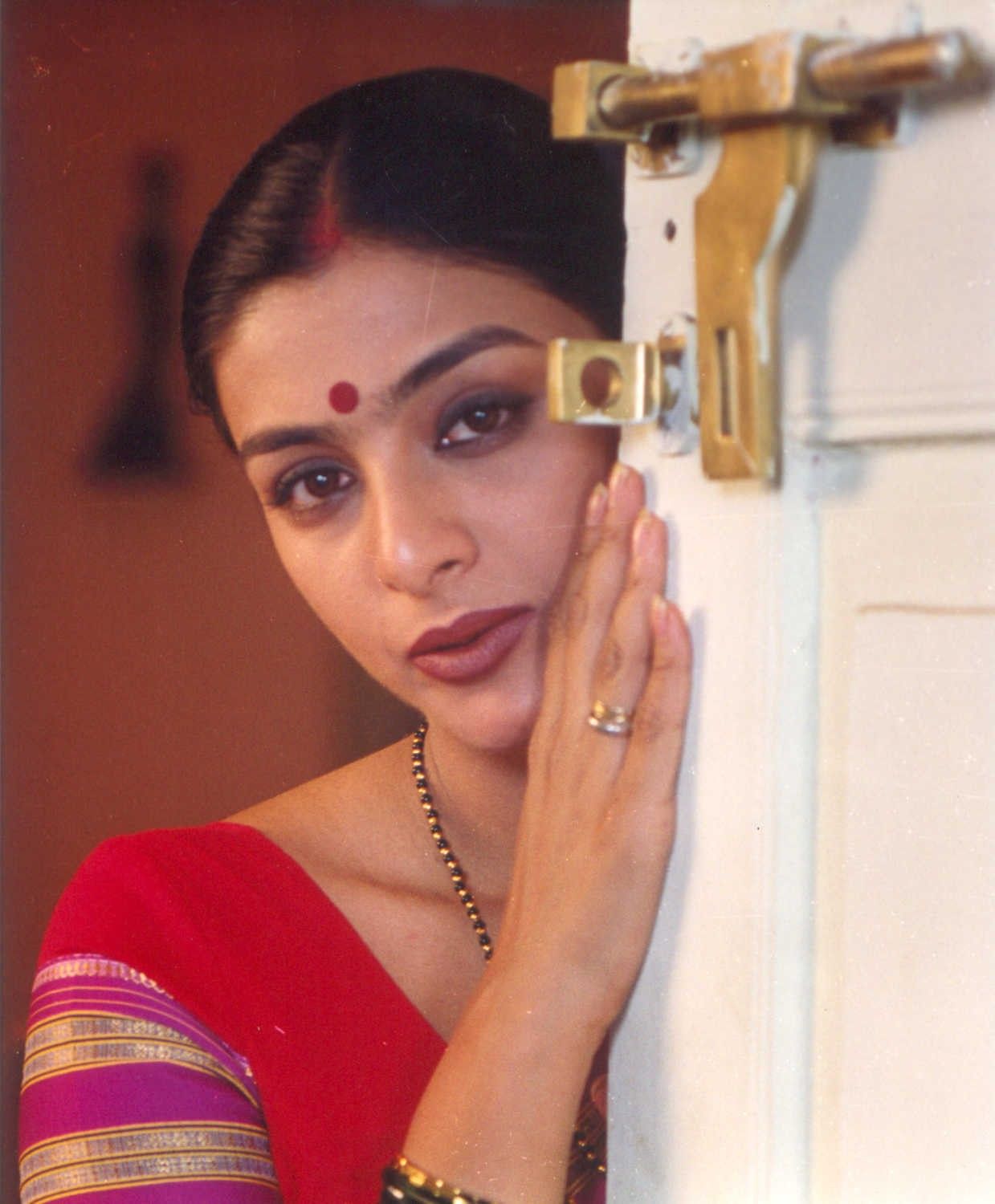 We wish the ethereal beauty and immensely talented actress a very happy birthday!

Fruit punch: Check out the 5 fruity friends for glowing skin!