At the age of 98, Dilip Kumar has passed away. A defining pillar of the Hindi film industry has crumbled. The man from Peshawar, Pakistan who defined acting in Bollywood and has been followed, emulated, worshipped and applauded across the world, who was once the Sheriff of Bombay (Mumbai) and held the Guinness World record of winning largest number of awards by an Indian actor, now rests in peace. As condolences pour in from all over the world, here is a heartfelt tribute to the doyen of Indian cinema who was heavily awarded by India, also had Pakistan , the country of his birth, bestow on him the honour of Nishan-e-Imtiaz in 1998 and declare his home in Qissa Khawani Bazaar in Peshawar, a national property. 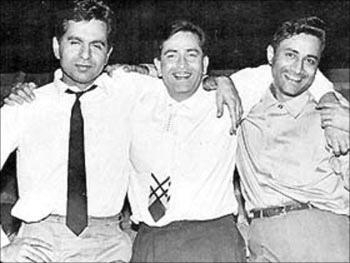 Dilip Kumar worked as a canteen owner and a dry fruit supplier in Pune. In 1943, he was spotted in Aundh military canteen Pune by Bombay Talkies owners, actress Devika Rani and her husband Himanshu Rai. They cast him in a lead role in their film, Jwar Bhata (1944), which marked his Bollywood debut. It was Hindi author Bhagwati Charan Varma who then gave Yusuf Khan his screen name – Dilip Kumar. 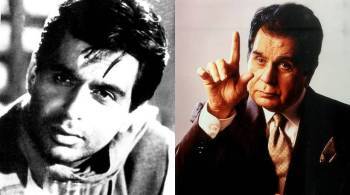 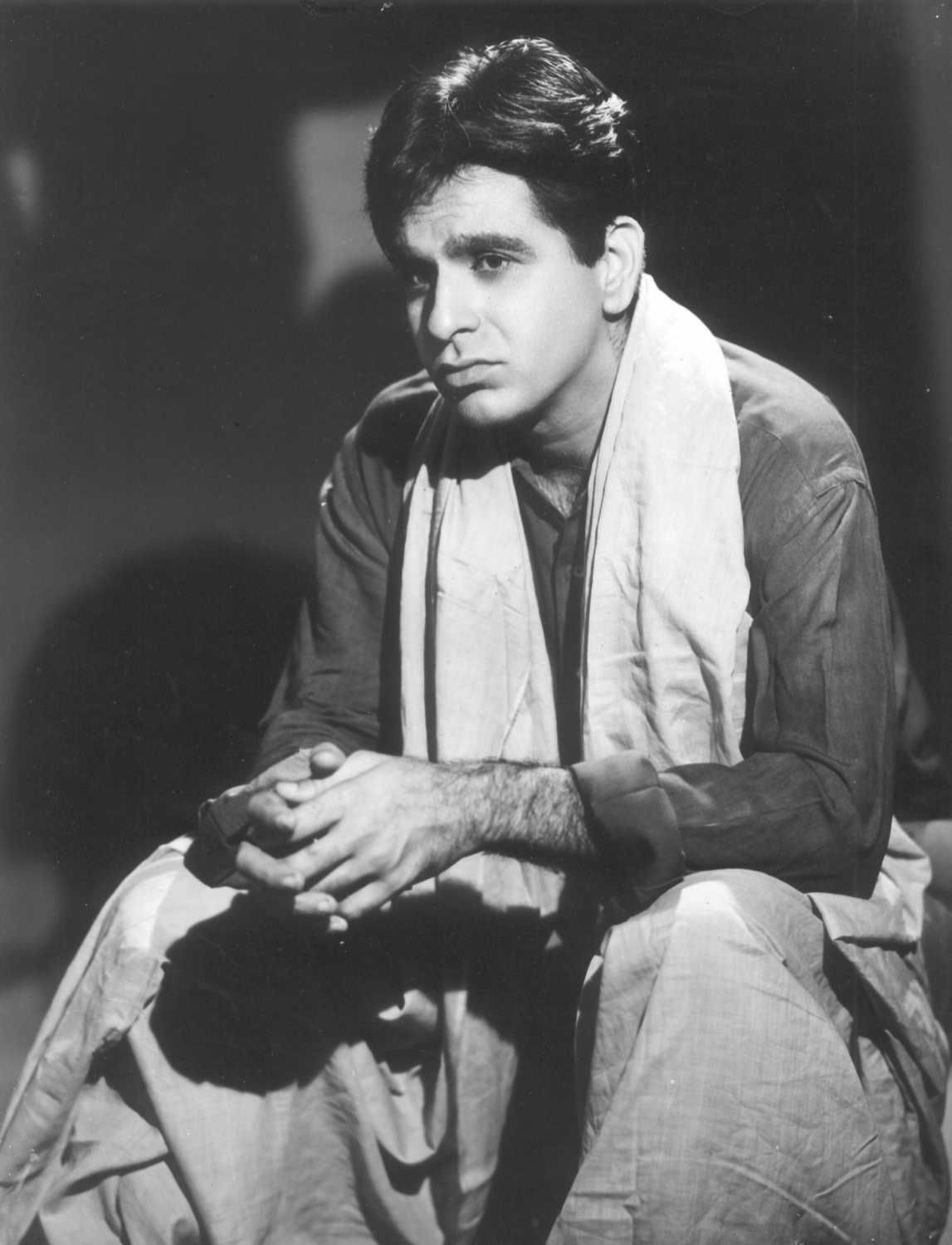 The brooding lover, the tragedy king won our hearts with every performance

He consulted a British psychiatrist, who advised him to switch over to comedy. The result was spectacular performances in laugh riots such as Azaad and Kohinoor, apart from a scintillating portrayal as a gritty tonga driver in Naya Daur. After a five-year break he started his second innings with Kranti (1981), after which he appeared in a series of hits such as Vidhaata, Shakti, Mashaal, Karma, Saudagar and Qila. His first film in technicolour was Azaad (1955), Naya Daur (1957) Kohinoor (1960) and Ram Aur Shyam (1967), which saw him in lighter roles. 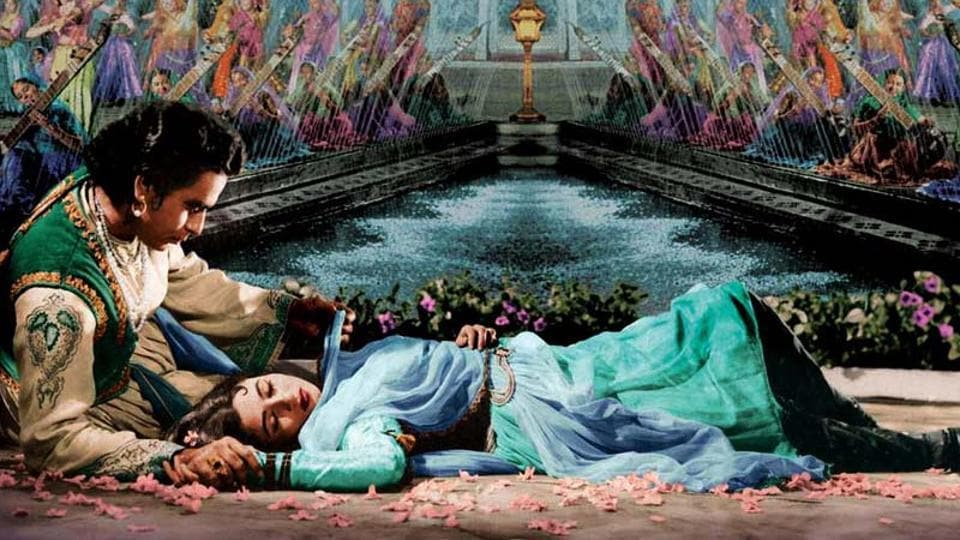 As Prince Salim in K Asif’s historical film Mughal-e-Azam (1960), which has since become a landmark in Hindi cinema.

Dilip Kumar was romantically involved with actress Madhubala. The duo met on the sets of Tarana. They later worked in Sangdil, Amar and Mughal-e-Azam. It is believed they shared a nine-year-long relationship and had even gotten engaged. However, Madhubala’s father, Ataullah Khan was against the couple marrying. Hence the two parted ways. He mentions her very respectfully in his memoir Dilip Kumar – The Substance and the Shadow : An Autobiography. An entire chapter is devoted to her and is titled Madhu. 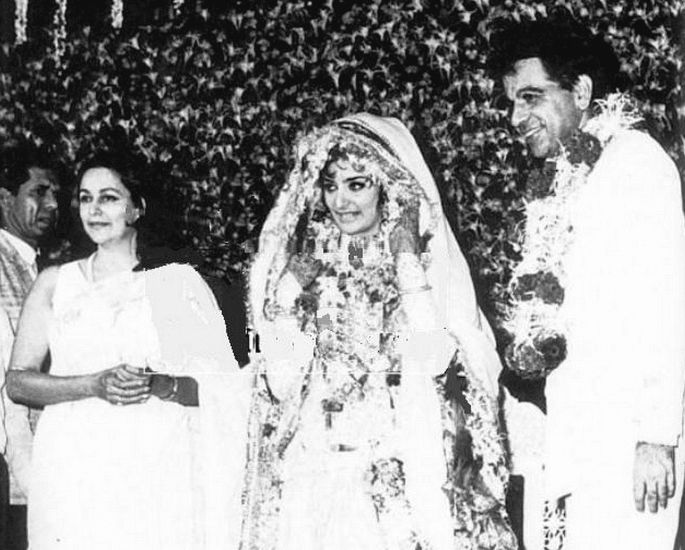 In 1966, Dilip Kumar married Saira Banu, 22, who was two decades younger than him. Dilip Sahab fell in love with Saira when he attended her birthday party. The couple has overcome the criticism of having 22 years of age gap during their marriage and has been getting each other’s back since 1966. Saira was only 12 years old when she developed a crush on Dilip Kumar. Though she met him much later in person, she attended the premiere of his tragic romance Mughal-e-Azam, in hope of catching a glimpse of her favourite hero in 1960. She was only 16 at that time. In an interview with a leading news portal, she remembered their first encounter and said that she knew somewhere that she will marry him someday. 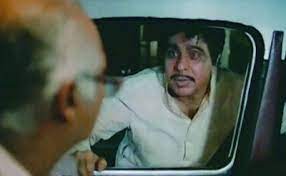 The iconinc scene from Shakti

His career re-emerged in the 1980s with films like Kranti, Shakti, Mashaal, Karma among others.Dilip Kumar once held the Guinness World Record for winning the maximum number of awards by an Indian actor. 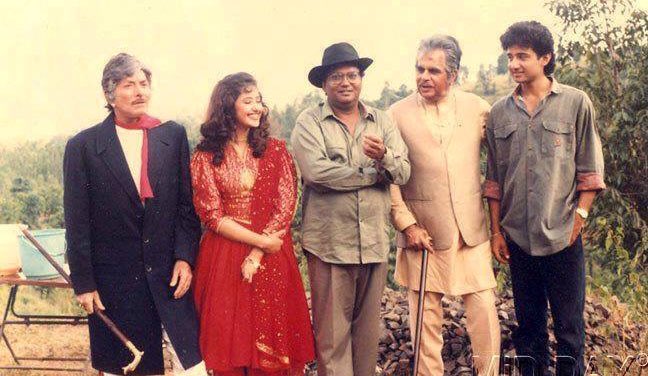 A still from the Subhash Ghai directed Saudagar that saw two heavy weight Dilip Saab and Raaj Kumar come together. Vivek Mushran and Manisha Koirala made their Bollywood debut in the movie.

His last film was Qila that was directed by Umesh Mehra where he played a double role. It also starred Rekha, Mukul Dev, Mamta Kulkarni, Smita Jaykar and Gulshan Grover.The movie rights are now owned by Red Chillies Entertainment. 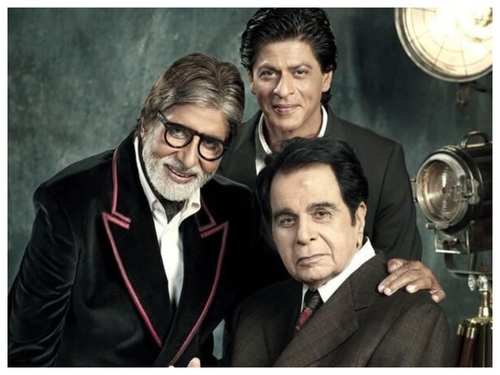