The credits state that it stars Arjun Kapoor, Tabu, Naseeruddin Shah, Konkona Sen Sharma, Kumud Mishra, Radhika Madan and Shardul Bharadwaj. The intriguing teaser has a group of people appearing on screen with heads of dogs. Seems like a prequel to the much acclaimed  Kaminey! What say people? 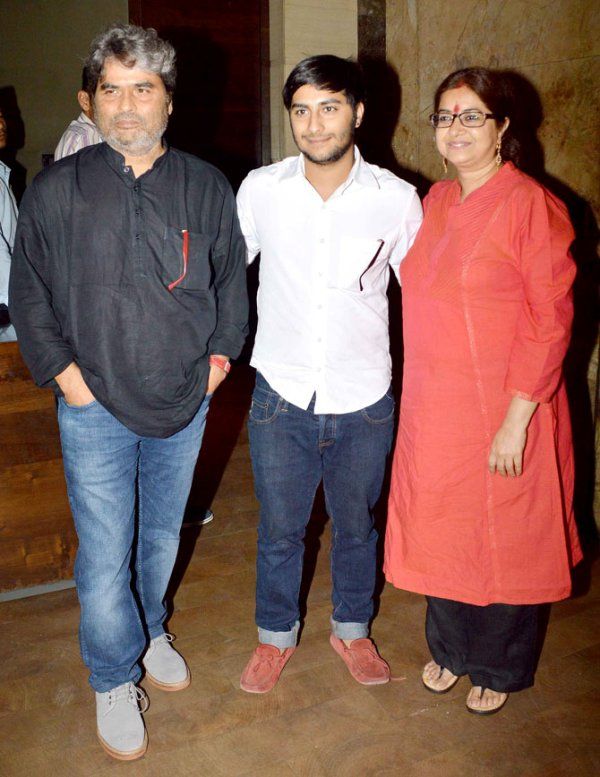 The young filmmaker who has assisted his father on the sets of many films including Khoon Maaf, Matru ki Bijlee ka Mandola, Kaminey and Pataakha is now ready to helm his own project . He is also said to have written the script to this thriller himself which will be jointly produced by Vishal Bhardwaj and Luv Ranjan. His parents, Vishal and Rekha Bhardwaj are also said to be involved in composing the music for this project