Music maverick Amit Trivedi has always created magic in collaboration with filmmaker Anurag Kashyap right from Dev D to Manmarziyaan. Infact the album of Dev D that marked Trivedi’s foray into film music made headlines and captured air waves for its distinct and unusual sound. The composer now takes it to the next level in his fourth partnership with Kashyap. 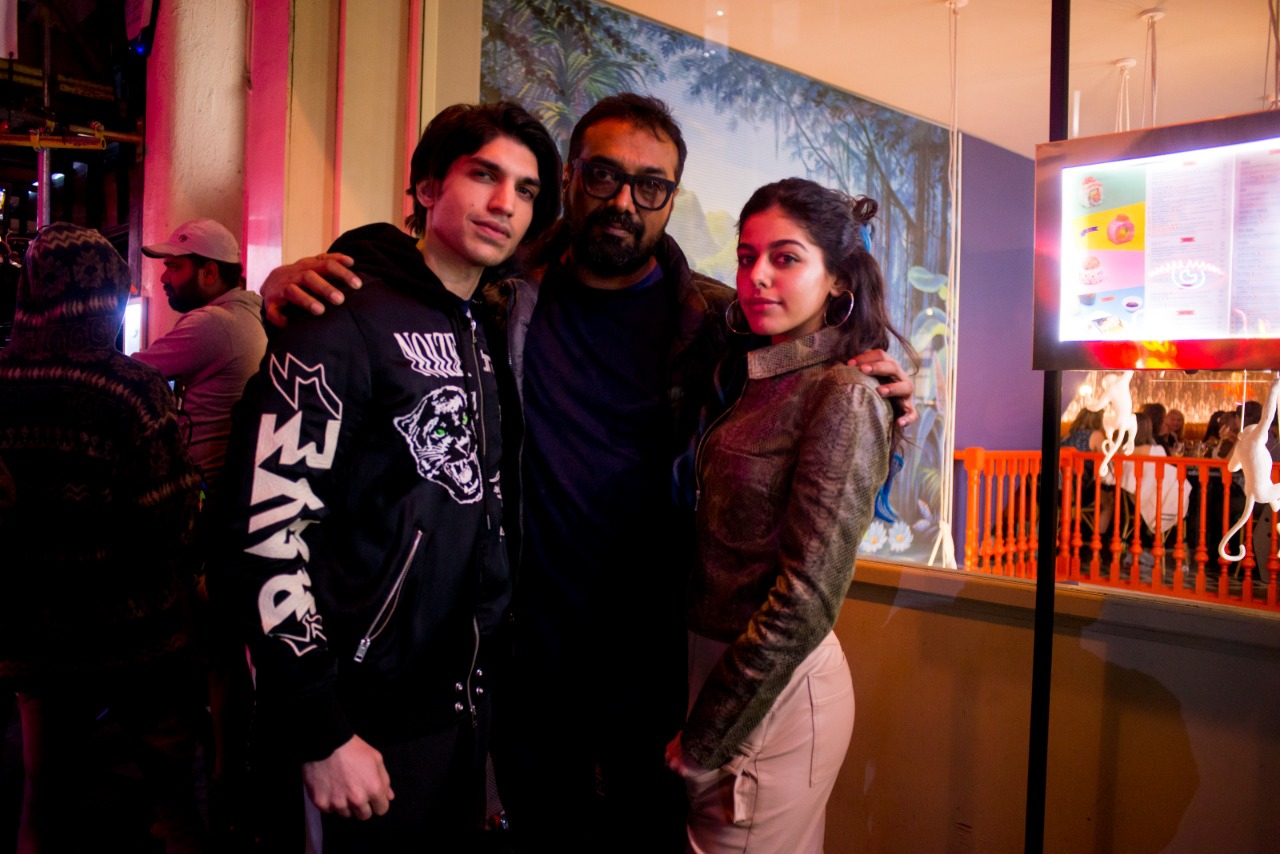 It’s always special when the two heavyweights collaborate! Inspired by the need to always experiment and offer audiences something different, the album of ‘Almost Pyaar with DJ Mohabbat’, Kashyap’s latest directorial is nothing short of breakthrough.

In fact, Amit Trivedi and lyricist Shellee worked on the music album for 4 long years and finally produced tracks for every mood, and presents a quirky take on modern romances and young love. The team didn’t want to compromise on any aspect of the music-making process and utilized the lockdown to experiment with different ideas and versions until they finally cracked a fresh, new sound. In fact lyricist Shellee, had to let go of the poet in him and he invested time with his son and Kashyap’s daughter to understand the lingo used by today’s generation.

All praise for Amit, Anurag Kashyap says, “I and Amit go a long way, it has been a friendship of 15 years and every time we have collaborated he has given me some of the unforgettable melodies and this one is no exception. Amit has put his heart and soul for the album of this movie and his extreme patience with me in every situation is what I adore the most.”

Further he added, “Amit and Shellee spent 4 years working on the music because it’s a very different world to belong to lyrically. It was hard work as Shellee had to let go of the poet in him and sat with his son and my daughter to use the lingo of today’s generation.”

Says Amit Trivedi, “Anurag always has a distinct vision for his films. Dev D was a turning point in my career but we approach each film from a fresh lens and attempt to crack something new with every collaboration and that’s exactly what audiences can expect from the ‘Almost Pyaar with DJ Mohabbat’ album.”

Almost Pyaar with DJ Mohabbat, starring Alaya F and Karan Mehta who marks his debut, was recently presented at Marrakech’s Jemaa El Fna Square this year. The film was screened along with other spectacular films by stalwarts like Guillermo Del Toro, Paul Schrader and James Gray. The film is touted to be Anurag Kashyap’s ode to modern love and is slated to release on 3rd February 2023.