Legendary Entertainment, the producers of the Academy Award winning film Dune has confirmed that it will return to Abu Dhabi later this year to shoot the highly-anticipated Dune: Part Two. Abu Dhabi will reprise its role as the iconic setting of the desert planet Arrakis in Denis Villeneuve’s adaptation of Frank Herbert’s best-selling novel. 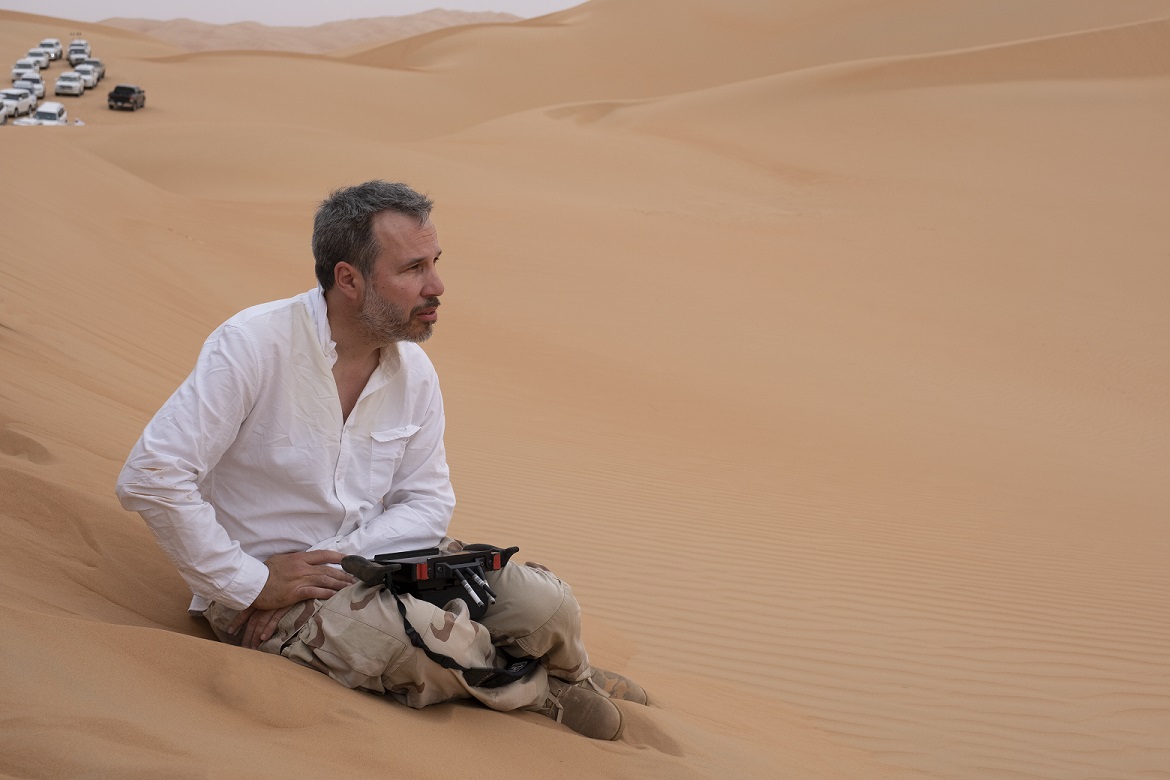 The epic action-adventure movie, from Legendary Pictures and Warner Bros. Pictures, will film at the Liwa desert for over a month later this year with a team of local and international talent. Dune: Part Two will benefit from the 30 per cent cashback rebate offered through the Abu Dhabi Film Commission, while production services will be provided by Epic Films, along with support from a number of UAE production partners.

“We look forward to returning to the majestic sand dunes of Abu Dhabi and bringing Arrakis to life for Dune: Part Two,” said Villeneuve.

Dune: Part Two follows the mythic journey of Paul Atreides as he unites with Chani and the Fremen while on a warpath of revenge against the conspirators who destroyed his family. Facing a choice between the love of his life and the fate of the known universe, he must prevent a terrible future only he can foresee. 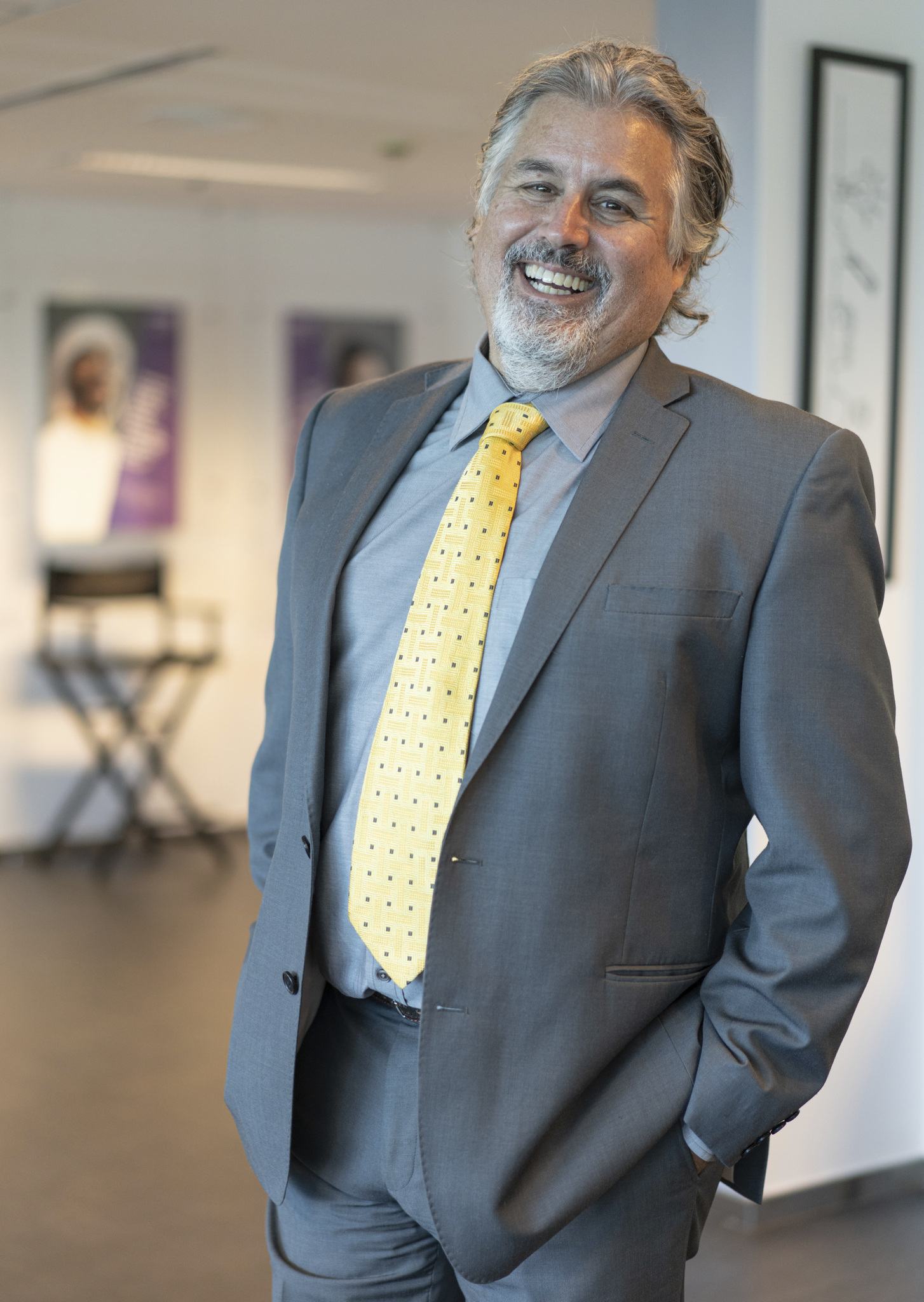 Hans Fraikin, Film Commissioner for Abu Dhabi Film Commission added: “Ever since Denis Villeneuve first visited Abu Dhabi looking for a location that would be the planet Arrakis, it was clear that the Emirate’s breath-taking desert landscapes were the perfect setting for his adaptation of Dune. We look forward to the crew returning to help the Liwa Desert reprise its role. In addition to its diverse landscapes, our local talent, world-class facilities and competitive rebate make Abu Dhabi one of the most prominent filming locations for international productions and we are honored to play a part in this award-winning franchise.”

Chairman of the Department of Culture and Tourism – Abu Dhabi and twofour54 Abu Dhabi, HE Mohamed Khalifa Al Mubarak, said: “Dune has again provided us with an exciting opportunity to associate the emirate with another global movie franchise which will allow us to entice enthusiastic fans and audience members to visit the landscapes which they have seen on screen. In Abu Dhabi, we are fortunate to offer incredible architecture, landscapes and a unique culture that brings magic to the big screen. We hope that audiences around the world will get the chance to discover a whole new world in the Liwa desert.”

Dune is among more than 130 major productions that have used Abu Dhabi as a location in recent years, benefiting from the diversity of its locations, pool of talented professionals, award-winning facilities and generous 30 per cent cashback rebate. These include Hollywood hits such as the Mission: Impossible, Star Wars and Fast and Furious franchises, as well as Sonic the Hedgehog, and Netflix’s 6 Underground and War Machine.

Sam Kozhaya, Legendary’s EVP, Operations and Corporate Development added, “Legendary is excited to film this next installment of Dune: Part Two amidst the stunning and majestic geography of Abu Dhabi. The support of Abu Dhabi and its talented artists and crew members is invaluable in realizing the vision for the second chapter of this epic saga.”