Ajay Devgn has always celebrated India’s brave warriors through his films or social media. The actor has recited an empowering and emotional poem to pay tribute to the Indian bravehearts who have given their all to protect the country. Saluting every Indian soldier, Ajay’s poem captures the indomitable spirit of a warrior, a man who wakes up with just one thought; the thought of a promise he has made to protect his nation. 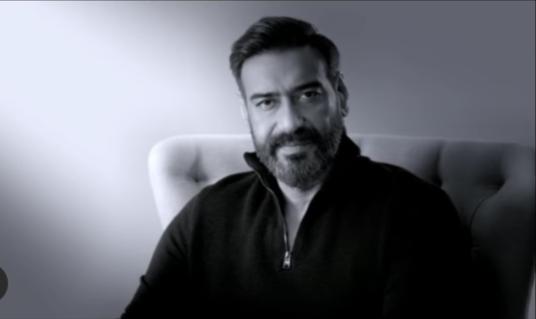 The actor will soon be seen in Bhuj: The Pride of India. The makers dropped the trailer of the war film that is all set to release on Disney+ Hotstar VIP on 13th August. The film is inspired by the 1971 Indo-Pakistan war where the airstrip at Bhuj was destroyed in combat and the brave officer, Vikram Karnik essayed by Ajay Devgn built the Bhuj airport along with 300 women from a nearby village; a move that helped India win the war. Sonakshi Sinha essays the role of Sunderben Jetha – a social worker who risked everything to help armed forces in this critical time. 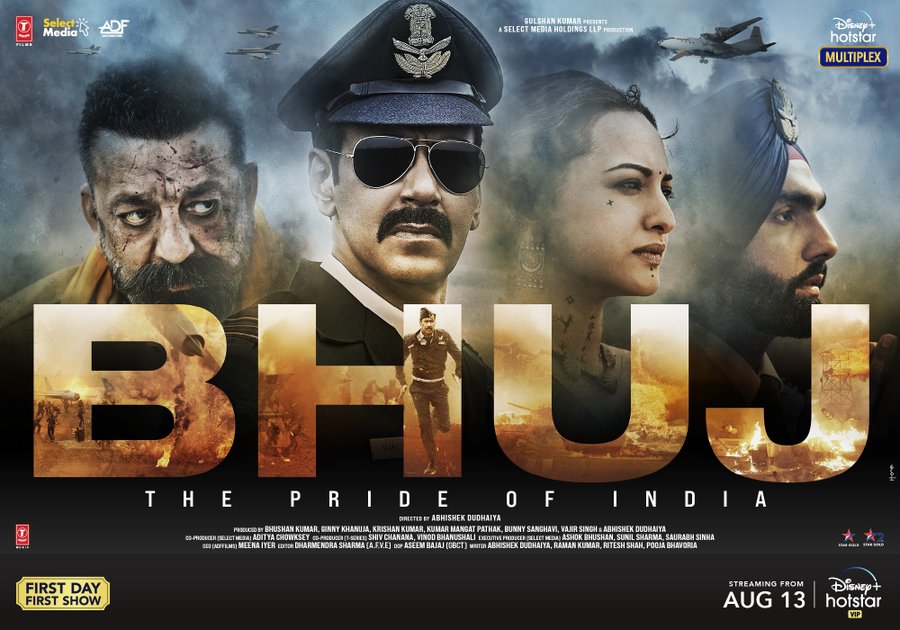 Sanjay Dutt brings to life the role of Ranchordas Pagi whose efforts are said to have saved thousands of lives. Sharad Kelkar, Ammy Virk, Nora Fatehi will be seen in pivotal roles.

Bollywood star Akshay Kumar also shared the poem and penned an emitonal note for Devgn. He posted: “Sipahi. I’m not very expressive when it comes to emotions in real life. But this got me in tears. @ajaydevgn, I didn’t know you have a brilliant poet in you. Kis Kis baat pe dil jeetoge yaar? Words : @manojmuntashir. Narration : @ajaydevgn”

Masaba’s label House of Masaba turns 12; Here's what she has to say