Ali Fazal has made a huge splash across cinema and the OTT with his impressive performances and one of the most iconic ones has to be that of Guddu Bhaiya from Mirzapur. As the entire cast and crew begins prep to start shooting for the highly anticipated third season, Ali Fazal is busy with his own prep to bring back his character on screen. 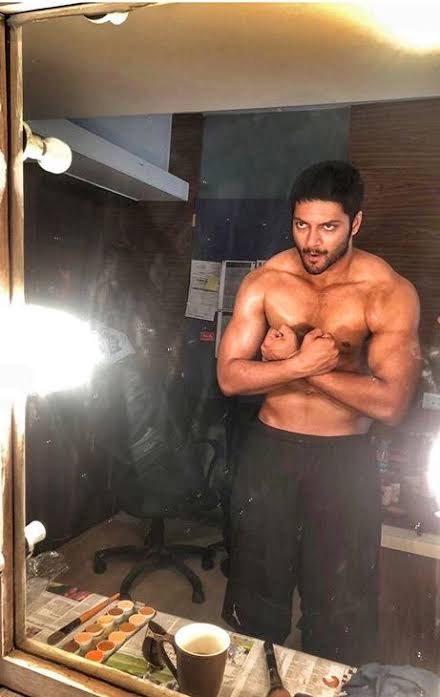 And for it, the actor has taken to learning the basics of wrestling to apply the methods of hand to hand combat to apply the skills for his character. The show has always had action in its premise, but the script this time around demands much more of it. Wanting to do his own stunts and action for his role, Ali wants to use this time and this prep to apply to those sequences in the show. 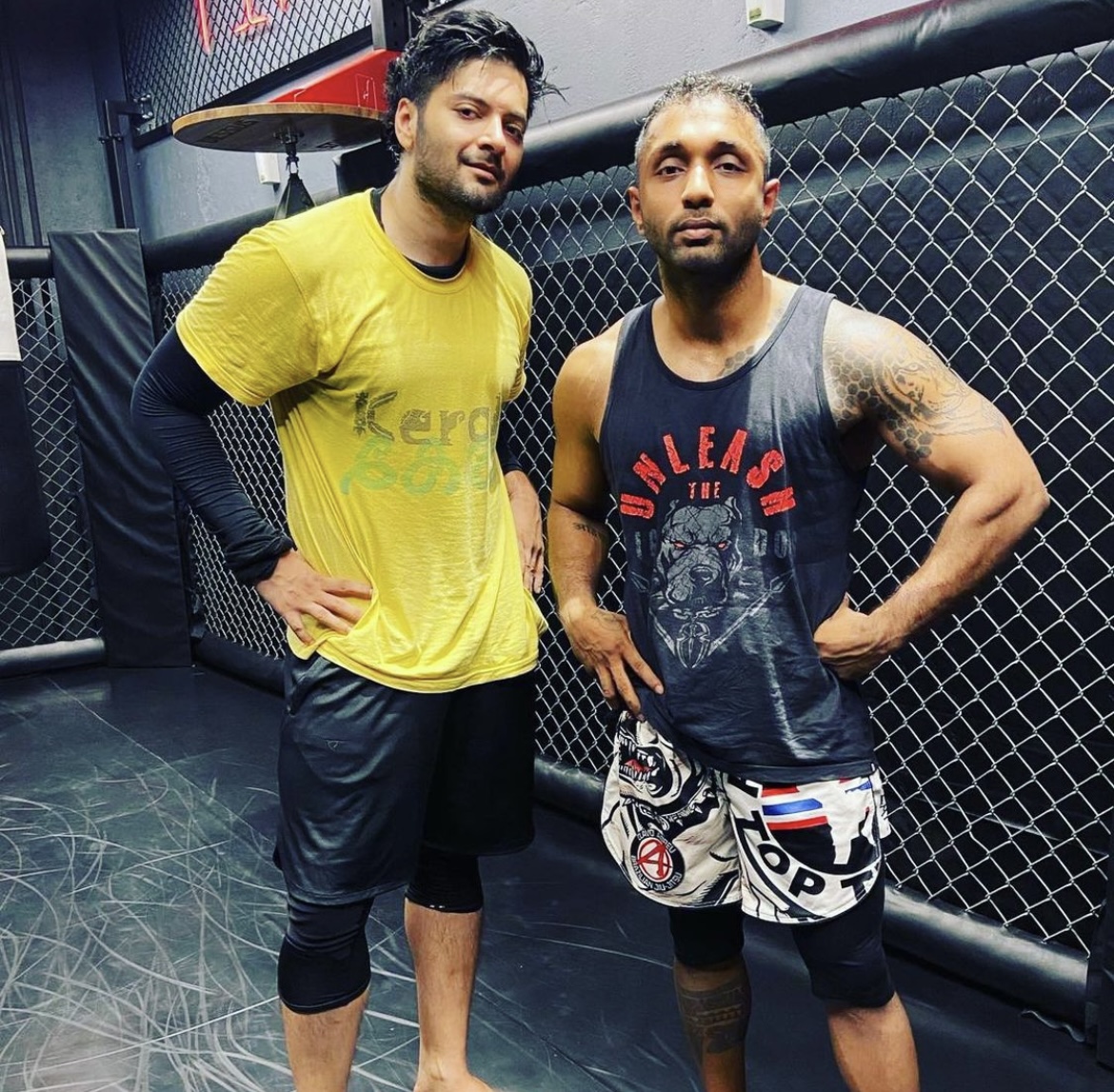 According to a source, “Ali Fazal is currently prepping for the action sequences that are part of the script of this upcoming season. The training is currently underway and he’s been doing this for a few weeks now ahead of the start of the shoot which is set to commence soon. Ali Fazal is giving all his efforts to this role and has already started taking basic wrestling lessons for the same”.

On the other work front, Ali Fazal was recently seen in the international murder mystery, Death On The Nile and will soon be seen in Vishal Bhardwaj’s Khufiya with Tabu and another international flick, Kandahar with Gerard Butler.