The award-winning romantic short film will stream on Amamzon miniTV

Ek Jhalak, a short film starring Amit Sadh is all set to premiere on Amazon miniTV. The film tells the story of a man who falls for someone he has never met! The light-hearted modern romance has been written and directed by Deepmala and produced by The Visual House (TVH). Besides Amit, the film also stars Sushma Seth, Ashish Ghosh and Zeeshan Ayyub as the narrator. 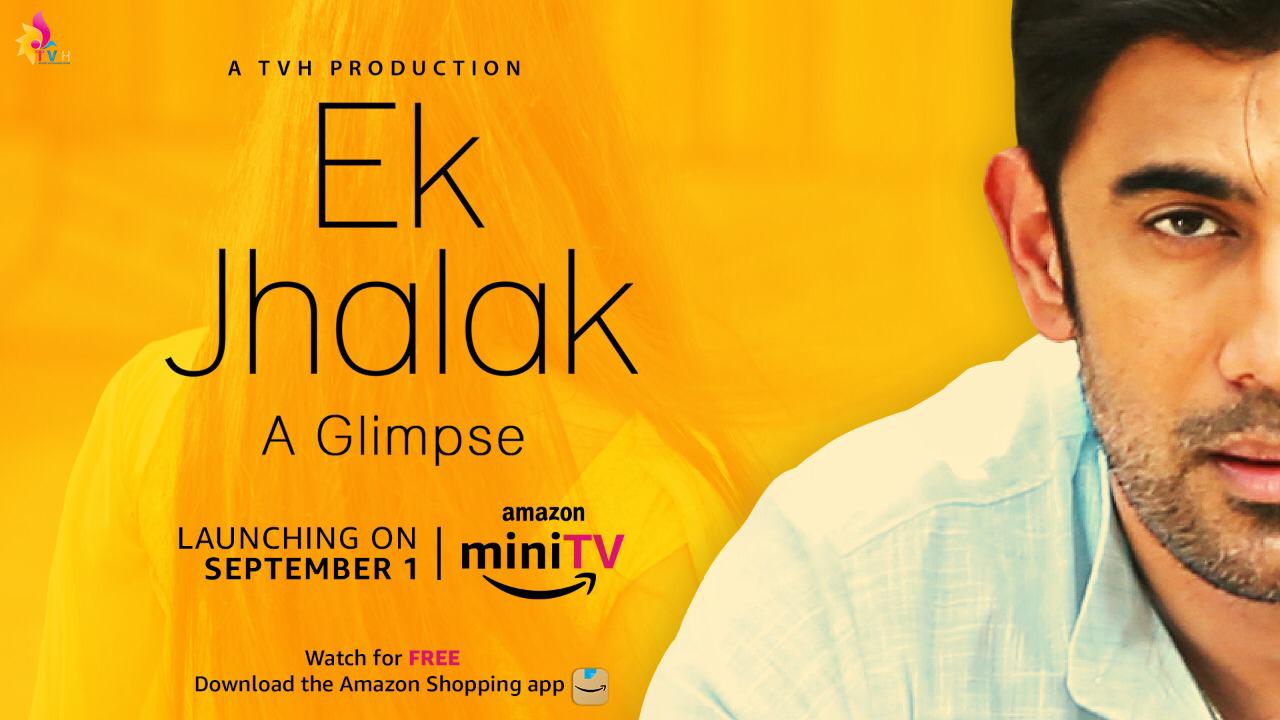 This 19-minute short film is set in an Indian suburb, where a single father in his mid-thirties, becomes fond of his new neighbour. Though he has never met her, he has managed to discover different facets of her personality – a doting mother, a devoted daughter and a modern working woman – and he finds himself attracted to her. His desire to meet her takes him to her doorstep one day, only to have his own idea of love reshaped. With an intriguing, budding romance at its core, Ek Jhalak has already received a number of national and international awards and nominations, including a Special Mention at the 10th Dadasaheb Phalke Film Festival, Audience Choice Award at the Tagore International Film Festival, and Critics Choice Award at the Tagore International Film Festival.

Speaking about it, Amit Sadh says, “Ek Jhalak is an interesting approach to romance, with a surprise twist, and I cannot wait to see how viewers receive it.”

“I am really looking forward to the launch of Ek Jhalak on Amazon miniTV. The service is an interesting way to connect with viewers across every part of India and present well-crafted short stories that capture viewer imagination and have them coming back for more,” adds the director, Deepmala.

5 Questions to not ask your newly married friend