Tara Sutaria, who was last seen in Sajid Nadiadwala’s production, Tadap, alongside debutant Ahan Shetty, is on a roll. If latest reports are to be believed, the actress has been signed on by Kabir Singh producer Murad Khetani for one of his next films as a solo lead.

A source says, “Right from her first film, Tara Sutaria has proved her mettle as an actor. She is super talented and holds immense promise. Every project that she’s been part of, she’s added immense value to it. This will be her first solo lead film but it’s interesting that she has bagged it so early on in her career. A formal announcement for the Murad Khetani production is awaited but Tara is on board and the news should come out soon officially too.” 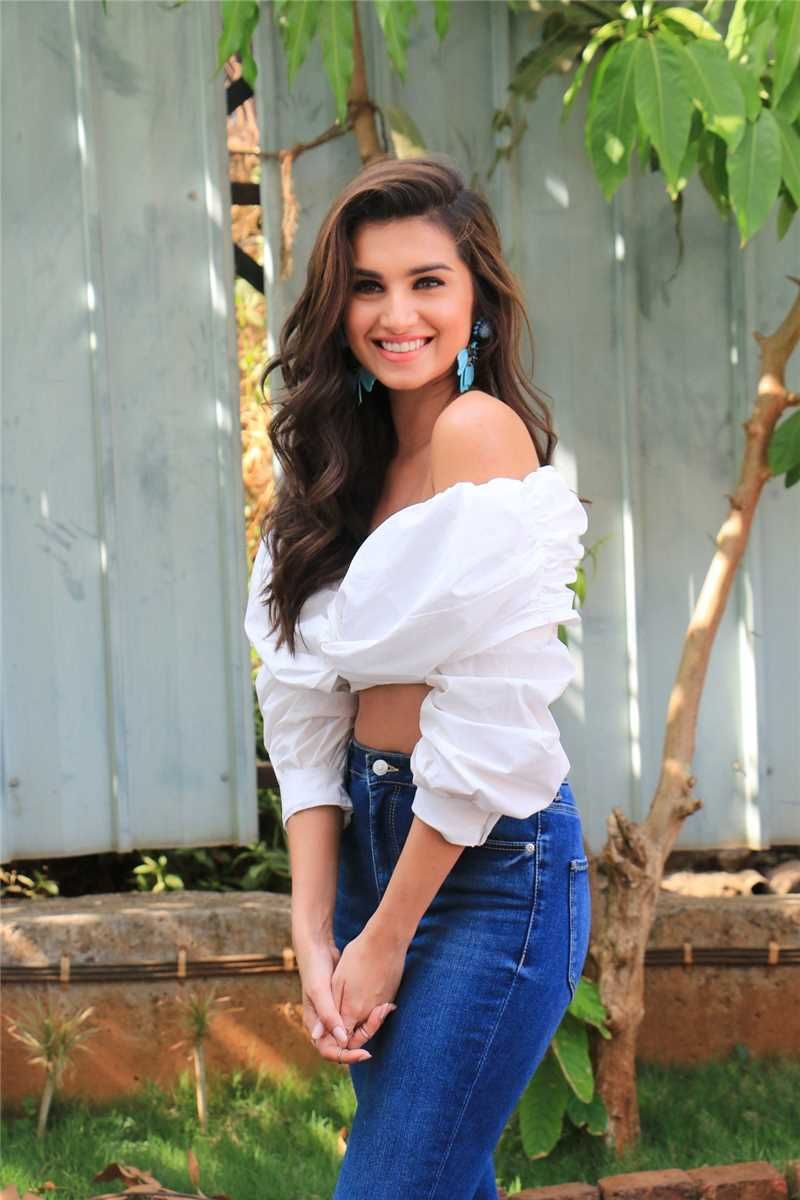 The source further added, “It is a thriller drama and Tara will be seen in a new light in this film.” Apart from this, Tara will be starring next in Ek Villian Returns alongside John Abraham and is being helmed by Mohit Suri. She will also be seen in Heropanti 2 opposite Tiger Shroff.

DUBAI SHOPPING FESTIVAL: Celebrate Hogwarts and the world of Harry Potter at Mall of the Emirates!

Tiger Shroff keen to set a new benchmark in action with Heropanti 2!