The quintessential layered character, Vijay Varma has given some of the most memorable characters to the audiences, leaving impressionable work behind with every project. On his birthday, here is looking at some of his 5 must-watch performances: 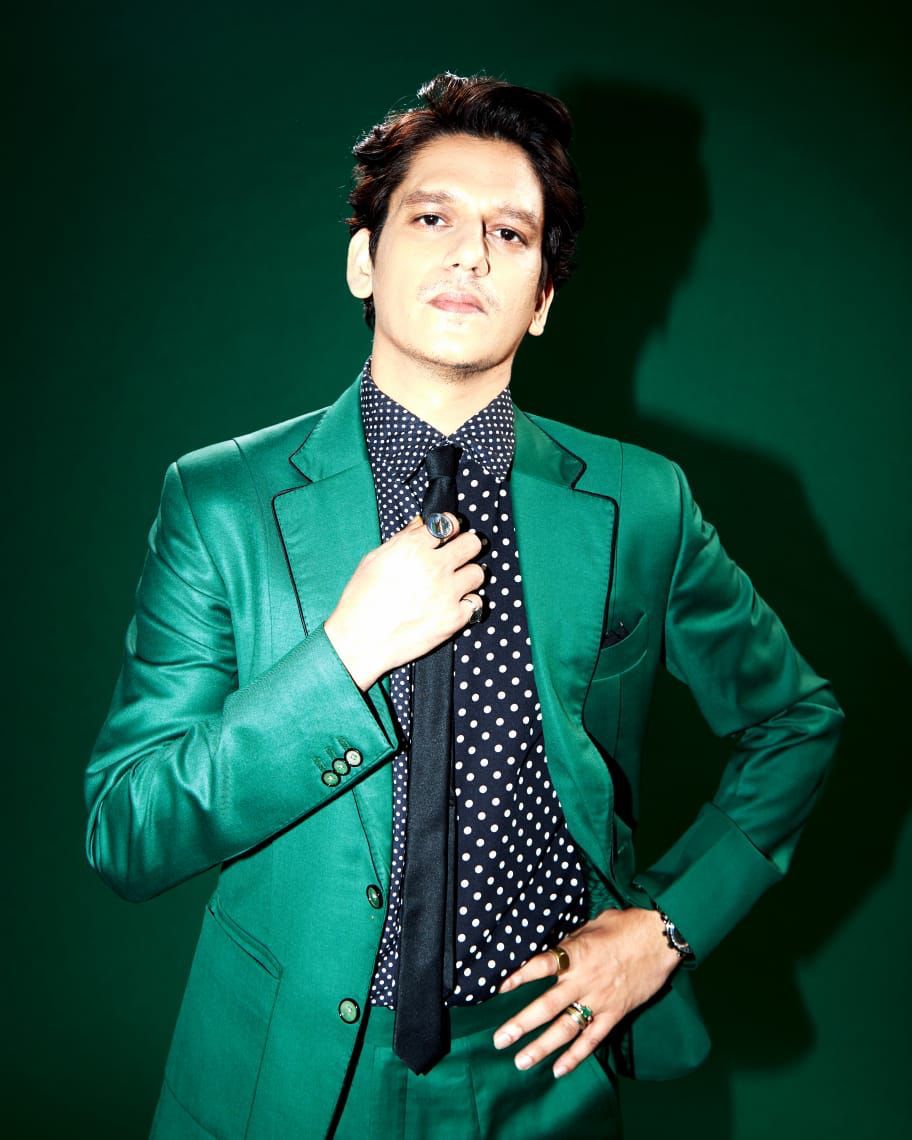 Mooen in Gully Boy
Unfolding the character of a drug dealer in the slums of Mumbai but also setting a perfect example of his friendship, Vijay nailed the character with his charm and delivered an eye grabbing performance in the Excel Entertainment film that turned his career around.

Dual role in Mirzapur 2
Playing the dual roles of Bade Tyagi and Chhote Tyagi came up as a surprise for the viewers and Vijay perfectly distinguished both the characters with his acting spectacle.

Sasya from She
Stepping into the shoes of the drug kingpin, Sasya, Vijay played his role remarkably in this Imtiaz Ali series which garnered a high cult-following.

Rasheed in A Suitable Boy
Leaving all awestruck with his amazing dialogue delivery in the role of an Urdu teacher earned him quite the applause. The actor went through tough training to get the correct diction and gave an on point performance in this Mira Nair series.

Saajan Kundu in OK Computer
With his first-ever outing in a comedy role as the good cop, Saajan Kundu, Vijay left us all stunned with his comic timing. The character of an investigating officer in this absurdist futuristic science fiction comedy series, played by Vijay opposite Radhika Apte won him many accolades and praises.

How to deal with acne?