South star Dulquer Salmaan made a smashing Telugu debut with Mahanati and now the actor is doing his second Telugu film tentatively titled ‘Production No 7’ under the same banner. The yet-to-be-titled film directed by Hanu Raghavapudi has the star play the role of Lieutenant Ram. Produced by Ashwini Dutt’s Swapna Cinema and presented by Vyjayanthi Movies, the makers have released a special video as a token of love for the actor on his birthday today (July 28). 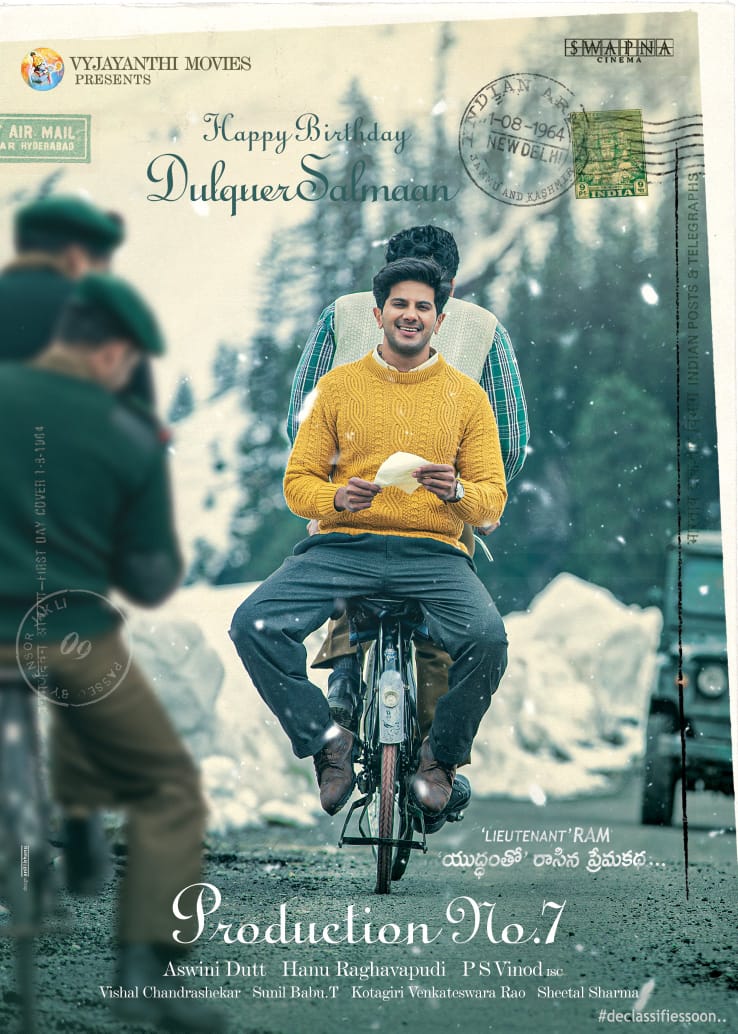 Check out the teaser video: https://youtu.be/e5GYNCvdXpw 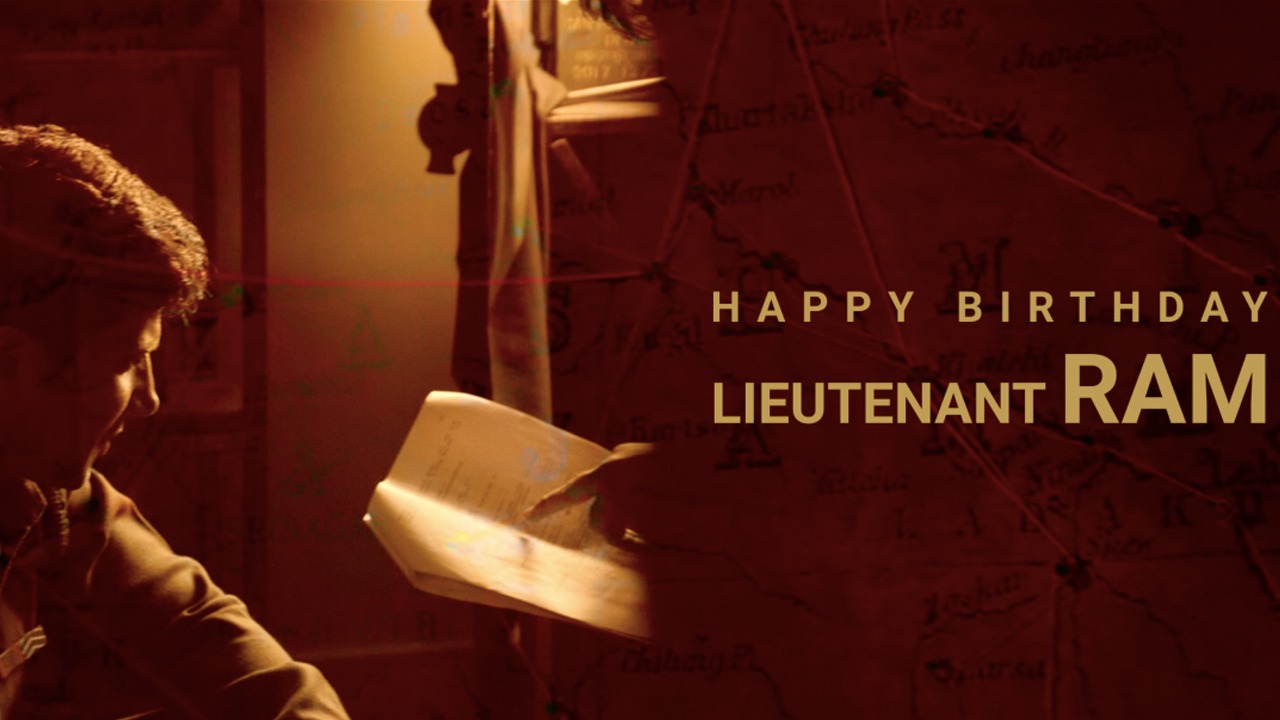 The teaser has generated a lot of excitement and the charming actor too tweeted that this is his best birthday gift!

The makers recently wrapped up an extensive shooting schedule in the exotic locations of Kashmir. The period sequences there have been shot beautifully by cinematographer PS Vinod. The background score has been composed by Vishal Chandrasekhar.

The big-budget film is being made simultaneously in Telugu, Tamil and Malayalam languages.

5 Fruits that are good for skincare!