It’s Ranveer Singh’s birthday today! But what makes the year all the more special for the Bollywood heartthrob is the fact that he also completes a decade in the industry since his big screen debut with Band Baaja Baaraat that released in December 2010. Within a span of 10 years, the actor’s not only gone on to become an industry darling, but he’s also proven his acting mettle time and again with each screen outing. With a string of hits to his credit, the star has equally interesting projects lined up ahead – from the Kabir Khan film 83 in which he has completely transformed himself to play the former Indian cricket captain Kapil Dev to the comic-caper Jayeshbhai Jordaar!

And while his quirky fashion sense has always kept him in the news, as has his love for his wife, the gorgeous Bollywood star Deepika Padukone, neither have ever overshadowed the five-time Filmfare Award winner’s acting prowess or star power at the Box Office. More than just bearing the stamp of a star, the versatile actor has won both hearts and critical acclaim for the way he transforms himself to become the character he’s essaying on screen. Here’s looking at some of the iconic roles where this screen chameleon has done just that: 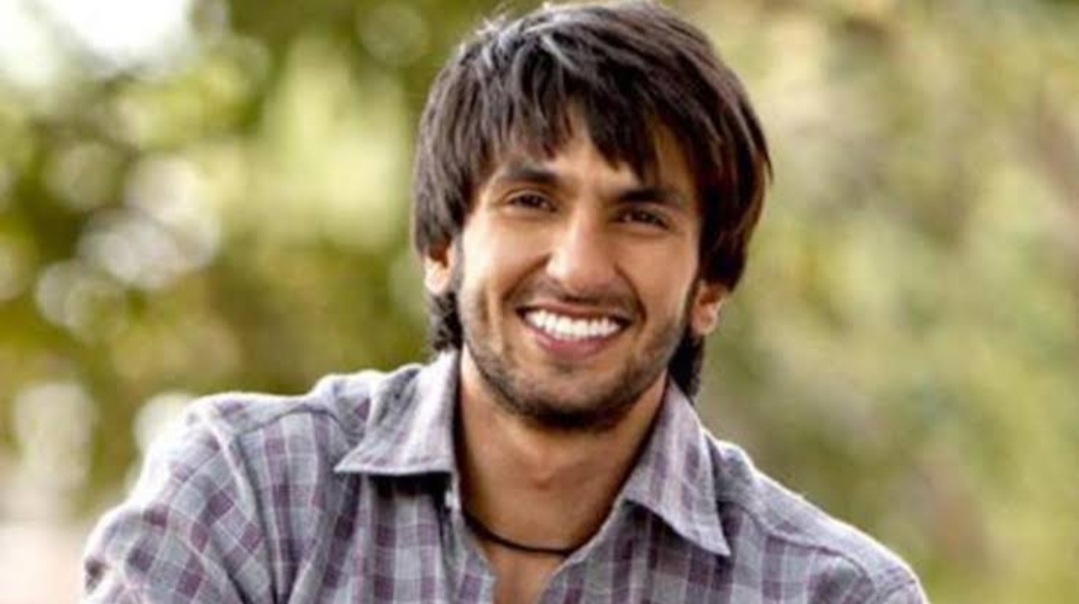 Playing a street-smart, rough-on-the-edge Delhi boy Bittoo Sharma in his debut film opposite Anushka Sharma, it was impossible to tell that Ranveer is actually a graduate from an American university. As an aspiring ‘bijnessman’ and a typical Dilli ka ladka, the star won hearts with this sleeper hit which instantly put him on almost everyone’s list of actors-to-watch-out-for! 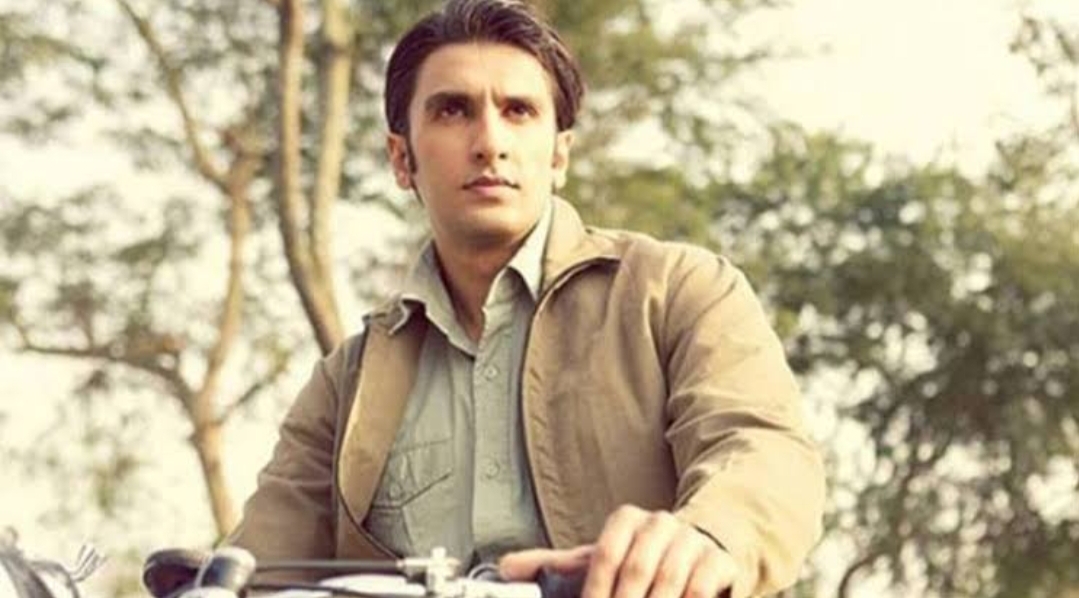 This beautiful gem of a film saw Ranveer in a completely different avatar as he channelized the more silent and broody facet of the actor in him. The critically-acclaimed period romance that co-starred Sonakshi Sinha didn’t fare as well as expected at the Box Office, but Ranveer’s nuanced performance won him much praise. 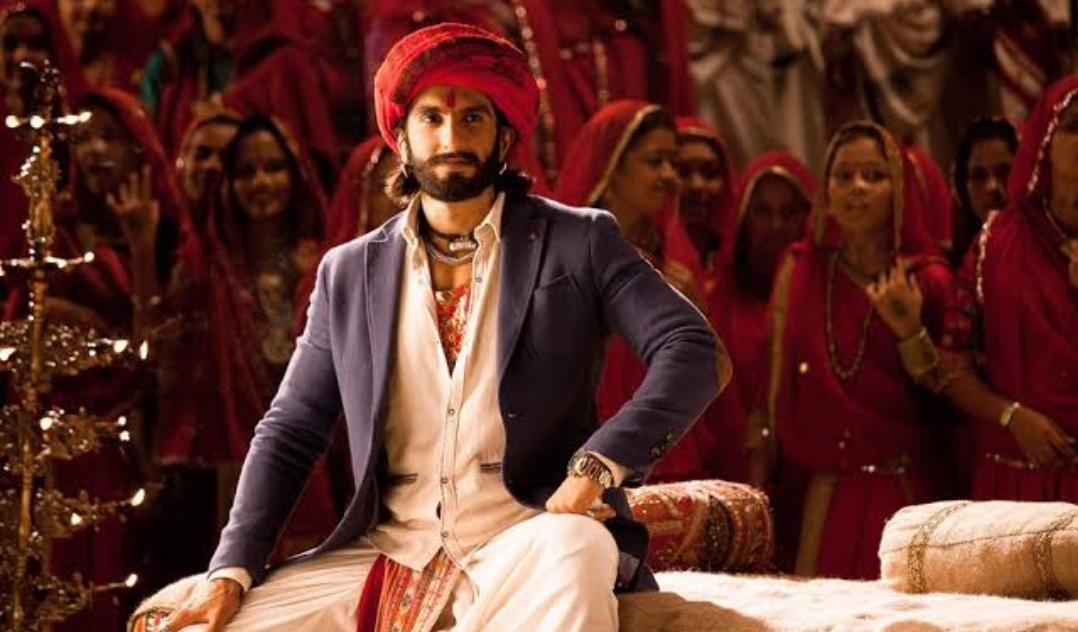 Ranveer’s impressive transformation as a Gujarati boy in this film – that released the same year as Lootera – took everyone by surprise. The film also went on to become a huge commercial success at the BO and paved the way for a successful and long-term working relationship between filmmaker Sanjay Leela Bhansali, Deepika Padukone and Ranveer Singh, who went on to give two more massive hits together. Besides his professional bond with Deepika Padukone, the actor later shared an even more beautiful personal equation with his co-star, who later went on from being the actor’s reel-love to becoming his real-wife. 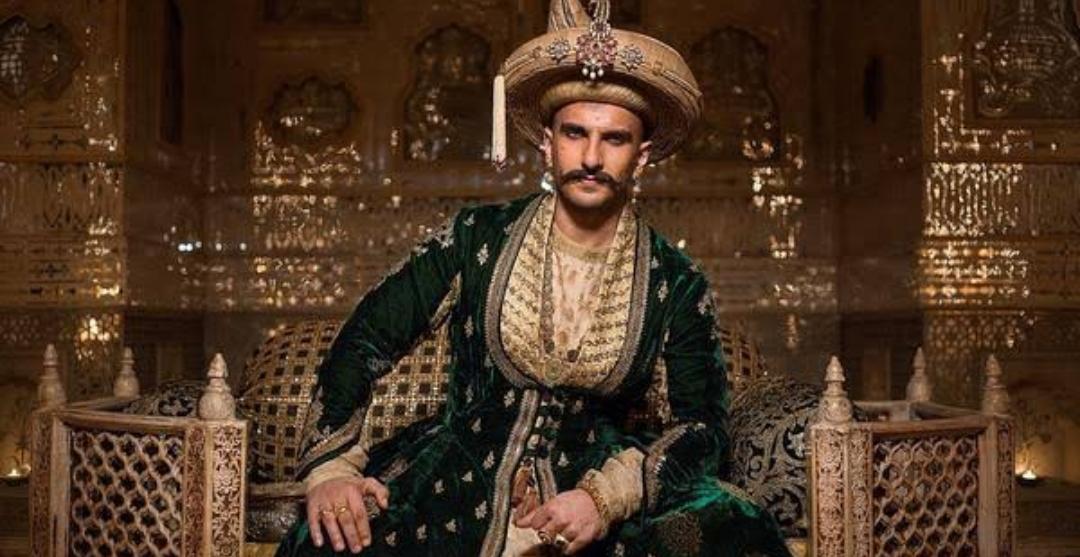 Apart from the usual Bhansali grandeur and the beautiful portrayal of his leading ladies, what stood out the most in this period drama was Ranveer Singh as Bajirao I. Ranveer completely transformed himself to play the brave Maratha Peshwa convincingly. The shaved head, the gait, the accent, the fierce warrior pride, Ranveer aced the role and established himself as an actor par excellence with this one. The magic of the trio – Ranveer, Bhansali and Deepika – with an addition of Priyanka Chopra to the cast worked yet again at the Box Office adding to Ranveer’s list of hit films. 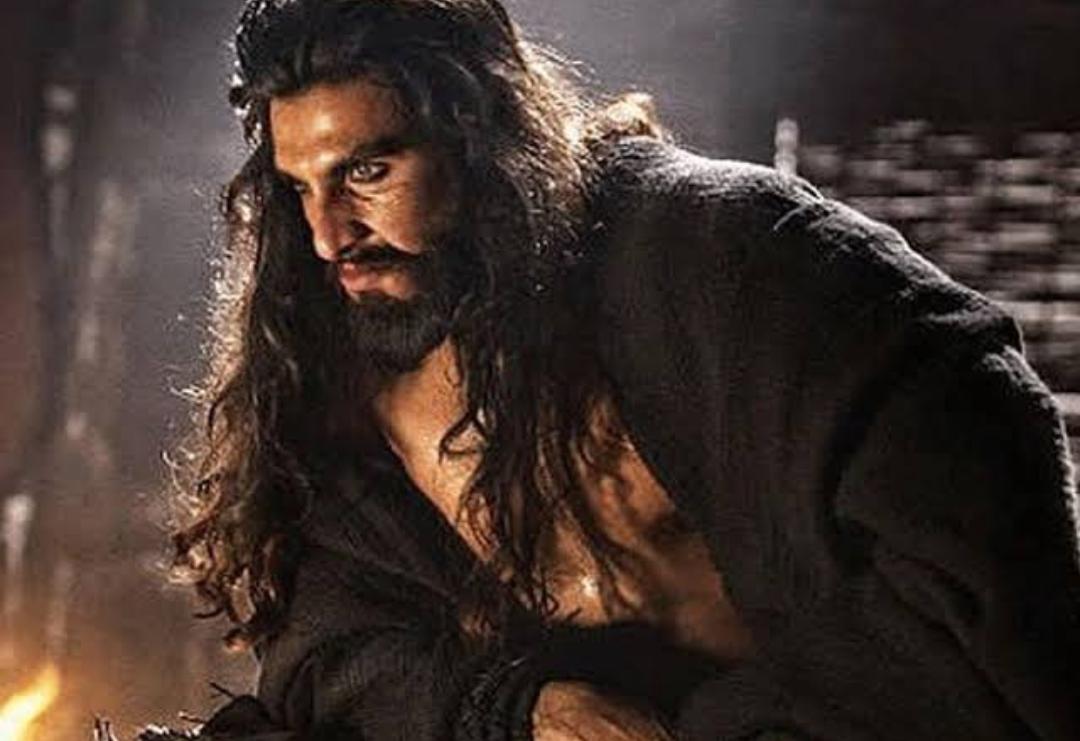 Ranveer turned grey for this film as the tyrannical and ruthless ruler Alauddin Khilji. Reportedly, his transformation as the dark character was a mentally draining process for the actor. Bordering on a manic personality, his flamboyant and intense portrayal as Khilji – in this third film with Deepika and Bhansali that also starred Shahid Kapoor – earned him awards and accolades. The film is ranked as one of the highest grossers in Indian cinema further cementing Ranveer’s position as a bankable star. 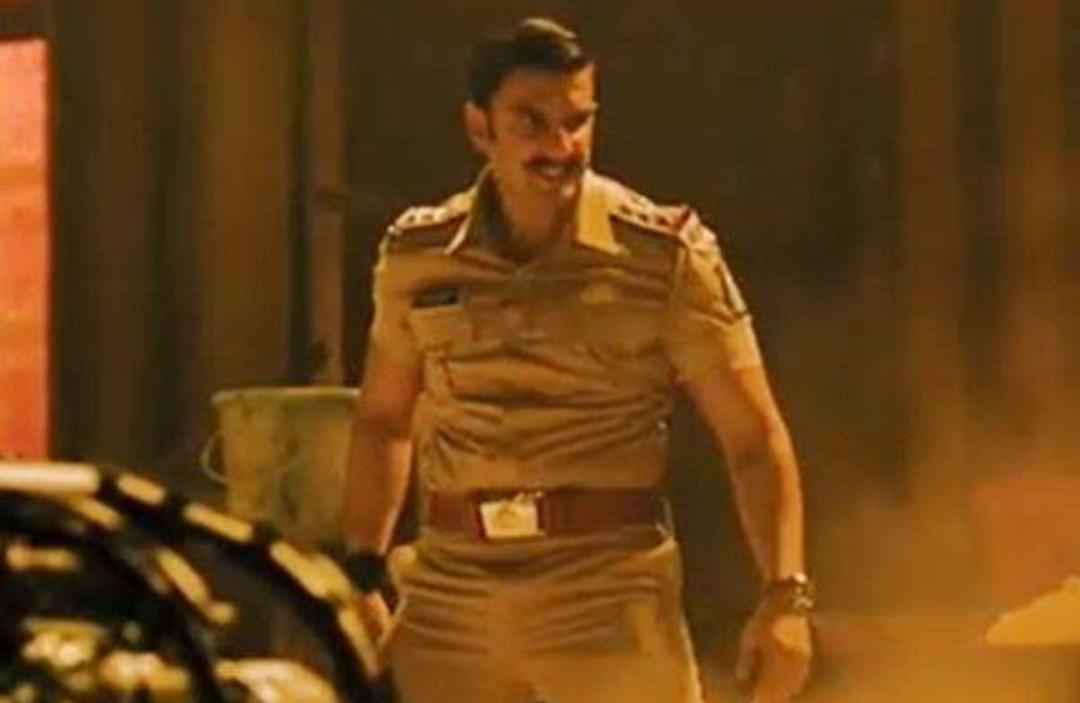 Playing a corrupt-turned-righteous cop in this Rohit Shetty masala movie, Ranveer Singh proved that not just in epic period dramas, but he ranked equally high when it comes to popcorn entertainment. As Sangram Bhalerao aka Simmba, in Shetty’s cop universe, the actor played the quintessential Hindi film hero with perfection. The film was a roaring success at the BO adding on to Ranveer’s success numbers. 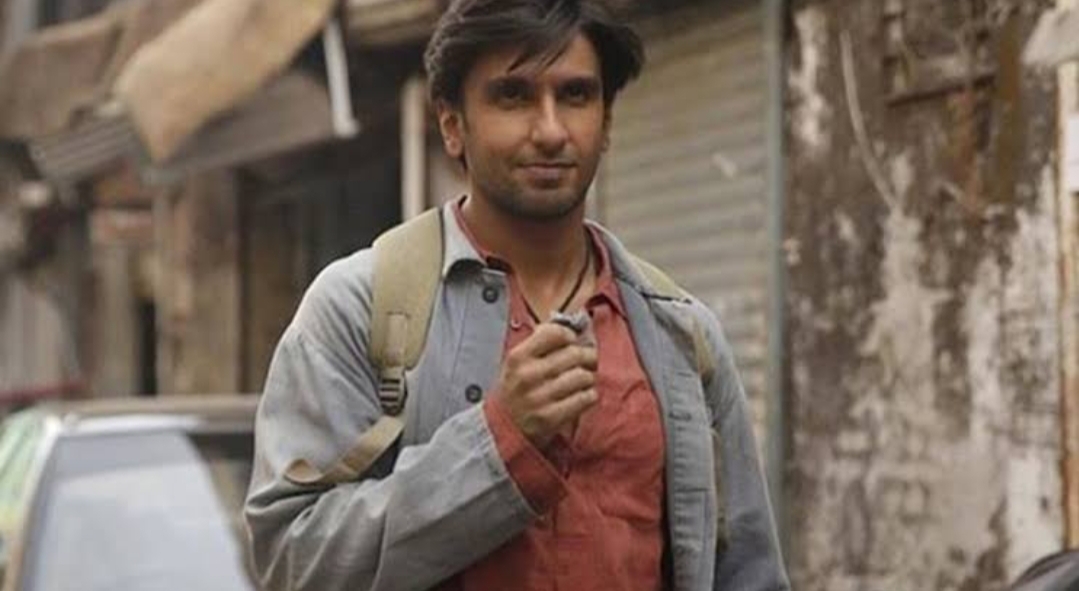 As aspiring rapper Murad aka Gully Boy in this Zoya Akhtar film, Ranveer completely transformed himself yet again. This time as a simple Mumbai boy from the ghetto, downplaying the hero and letting the actor in him emerge instead. The role and the film co-starring Alia Bhatt both wowed the audience and the critics alike. India’s entry for the Academy Awards, the film tapped Ranveer’s musical side as well. In fact, the film inspired the actor to launch his own music label that would provide a platform for independent artistes, especially encouraging the underground rap scene.

Deepika Padukone addressed the issue of mental health, so did Shaheen Bhatt. Here are some views of TV actresses on depression, anxiety and other mental health issues an artist faces in his/her daily life.

Flick those lashes with the perfect Mascara brush!