Malavika Mohanan took to Instagram requesting people to donate for a cause she is spearheading in association with a Mumbai based non-profit organisation Hope which is run by Chhitra Subramanium and Surya Balakrishnan.

Malavika is aiming at providing 22 smart phones and 22 laptops to the students of Odappallam High School, Wayanad, Kerala. 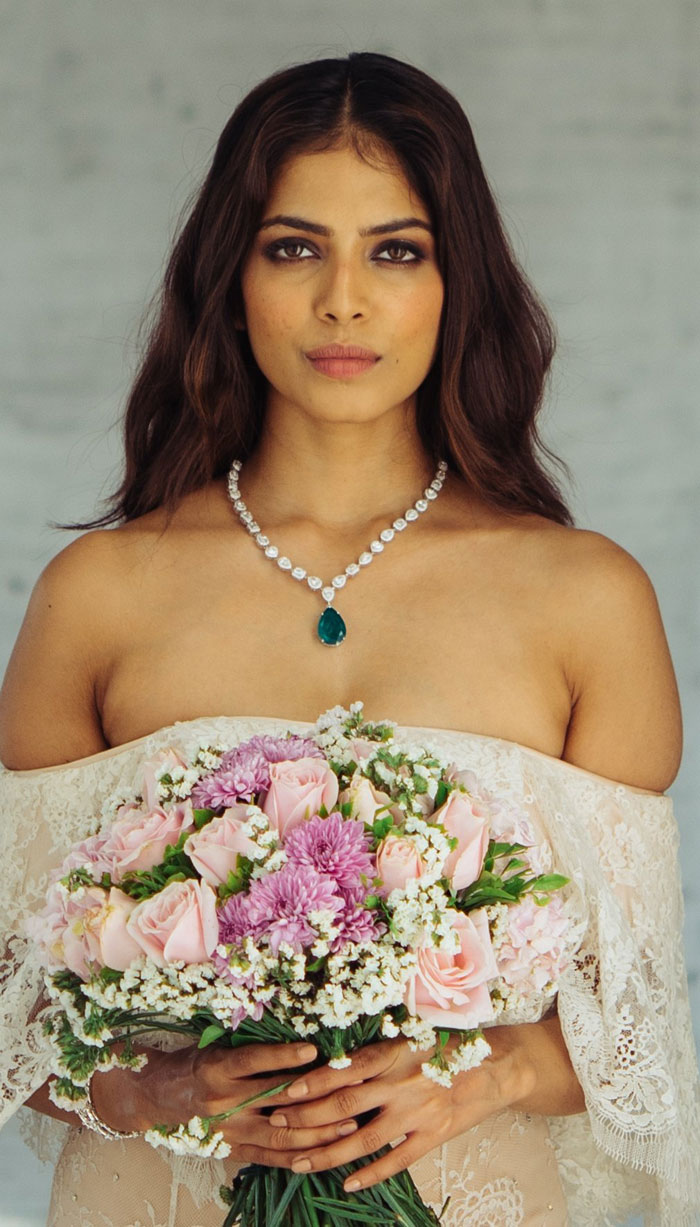 Due to Covid pandemic, the classes are being broadcasted online. 43% of the students (221 students) have no equipments for participating in online interactive classes. These students living in economically backward conditions are not able to purchase devices for their online classes.

Mohanan made a debut, in Majid Majidi’s drama film, Beyond the Clouds (2017). Ishaan Khatter who played her brother in the film made his debut as well with the film.In mid-2018, she signed on to appear in a role in Karthik Subbaraj’s Petta (2019) alongside an ensemble cast including Rajinikanth, Vijay Sethupathi and Nawazuddin Siddiqui. She then went on to appear in the Tamil action thriller film Master (2021) alongside Vijay, in which she played the role of Charulatha, a college lecturer. 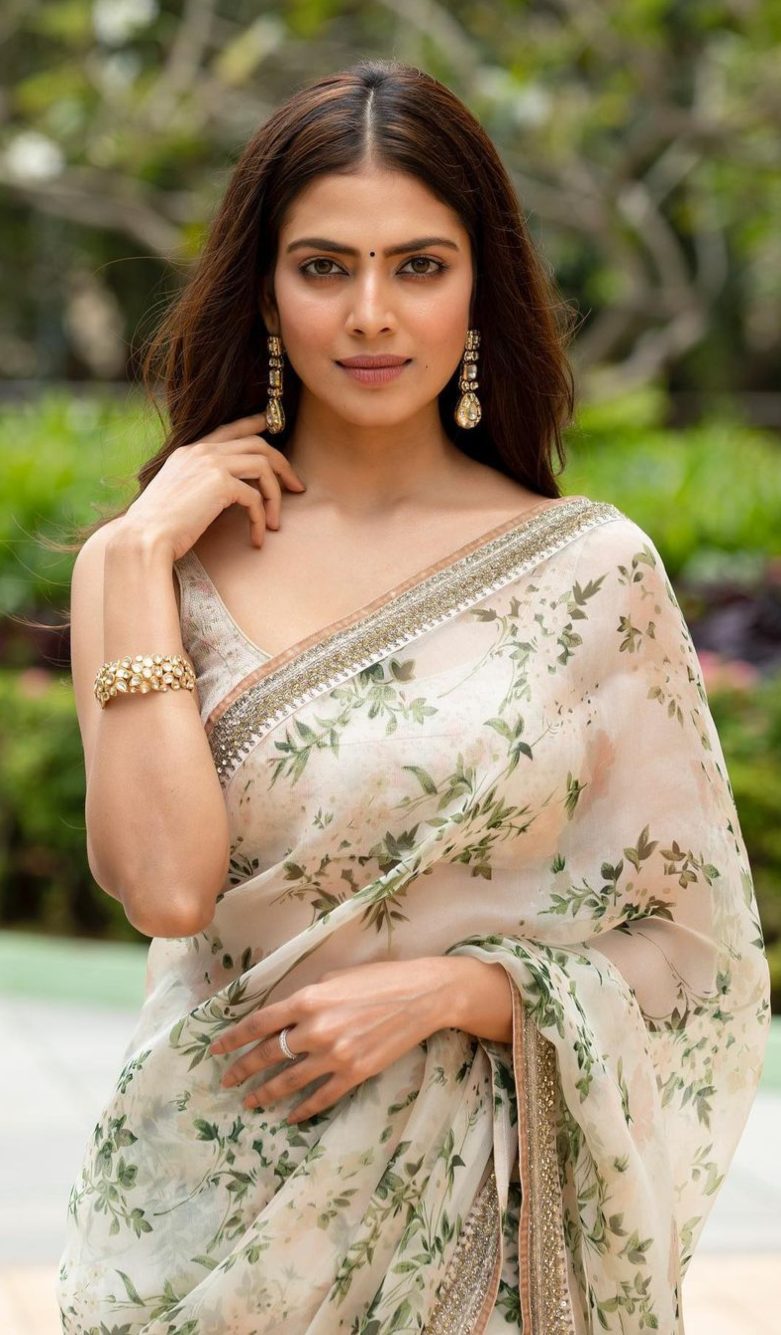 Mohanan has signed on to appear in an untitled Tamil film directed by Karthick Naren opposite Dhanush and in the Hindi film Yudhra opposite Siddhant Chaturvedi. The latter is scheduled to release in Summer 2022.